Let Us Introduce You: Chadd Mathis 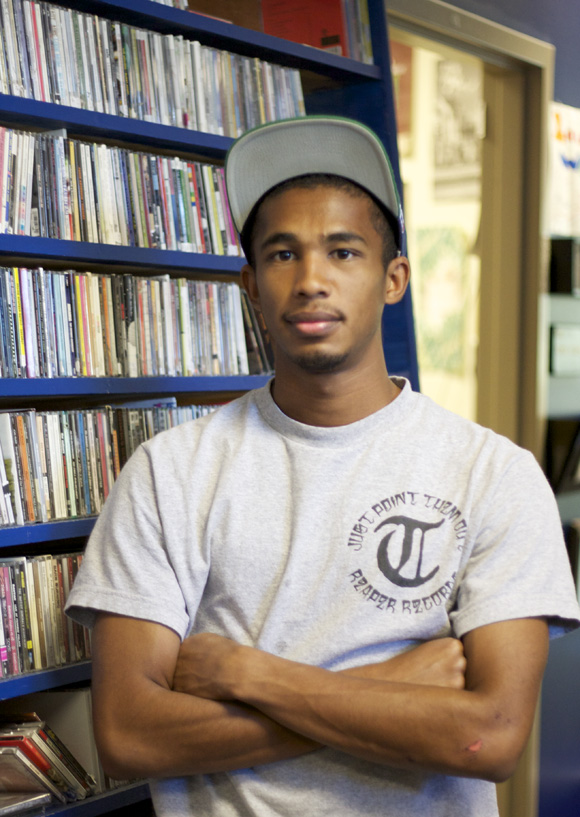 Student radio host hopes to be measured by accomplishments, not hair

Around this time four years ago, when Chadd Mathis was looking at colleges, he said he was originally going to play soccer for Southwestern University in Georgetown, Texas.  However, the Dallas native was offered a better academic scholarship from Saint Louis University and came up north to St. Louis, where he dropped his career as an athlete and embraced other endeavors. Despite not playing a sport, the senior has managed to become involved in several organizations on campus throughout his career as a college student. 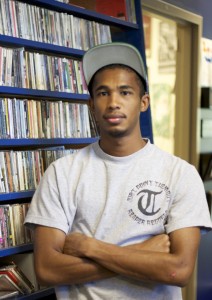 “I used to have a fro, and the dread locks. Yeah, I was that guy,” the newly buzz-cut Mathis said. “I always felt like I was the guy people know but don’t know in person, but still wanted to get to know.”

Mathis has much more to offer than interesting hair. On top of majoring in psychology, acting as secretary for the Beta Theta Pi fraternity and refereeing recreational soccer games, Mathis said he still finds time to put in 10 to 15 hours a week at KSLU, the student radio station of the University.

Serving KLSU as music director for the past year and a half, Mathis said his taste for music and management skills are put to the test every day. Not only does he review songs from local promoters, but Mathis said he also gives feedback to the promoters, giving them an idea of which songs are getting played and how often.

Mathis said he relieves the stress of his busy schedule through music, going to the gym and biking. Other hobbies include still playing soccer recreationally, live music and occasionally engaging in a game of FIFA 12. Other than gaining organizational skills and “doing whatever needs to be done,” Mathis said he does not have a secret to time-management that balances extracurricular activities and school.

As far as the future is concerned, Mathis said he could see himself possibly attending graduate school but would first love to work for Teach for America, an organization that places college graduates to work at schools in inner cities across the country. His first preference for location would be to stay here in St. Louis. After the program’s two-year commitment, Mathis said he would like to own a small business.

His dream job is to be a professional athlete. Mathis has a radio show on KSLU called “Two-Nil at Half” which discusses the Barclays Premier League, the highest soccer league in England. Mathis recaps the previous week’s game and previews upcoming games.

“In between segments, we usually play a mix of indie rock, folk and electronic music,” Mathis said.

As for his presence on campus and legacy as a senior, Mathis said he hopes he has evolved from “that guy” with dread locks.  He said he wants people to remember him as someone who took chances and went to the beat of his own drum.

“You are measured by accomplishments” Mathis said, “But it’s not what you did that people remember, it’s who you were.”