The Church of Scientology: An exploration 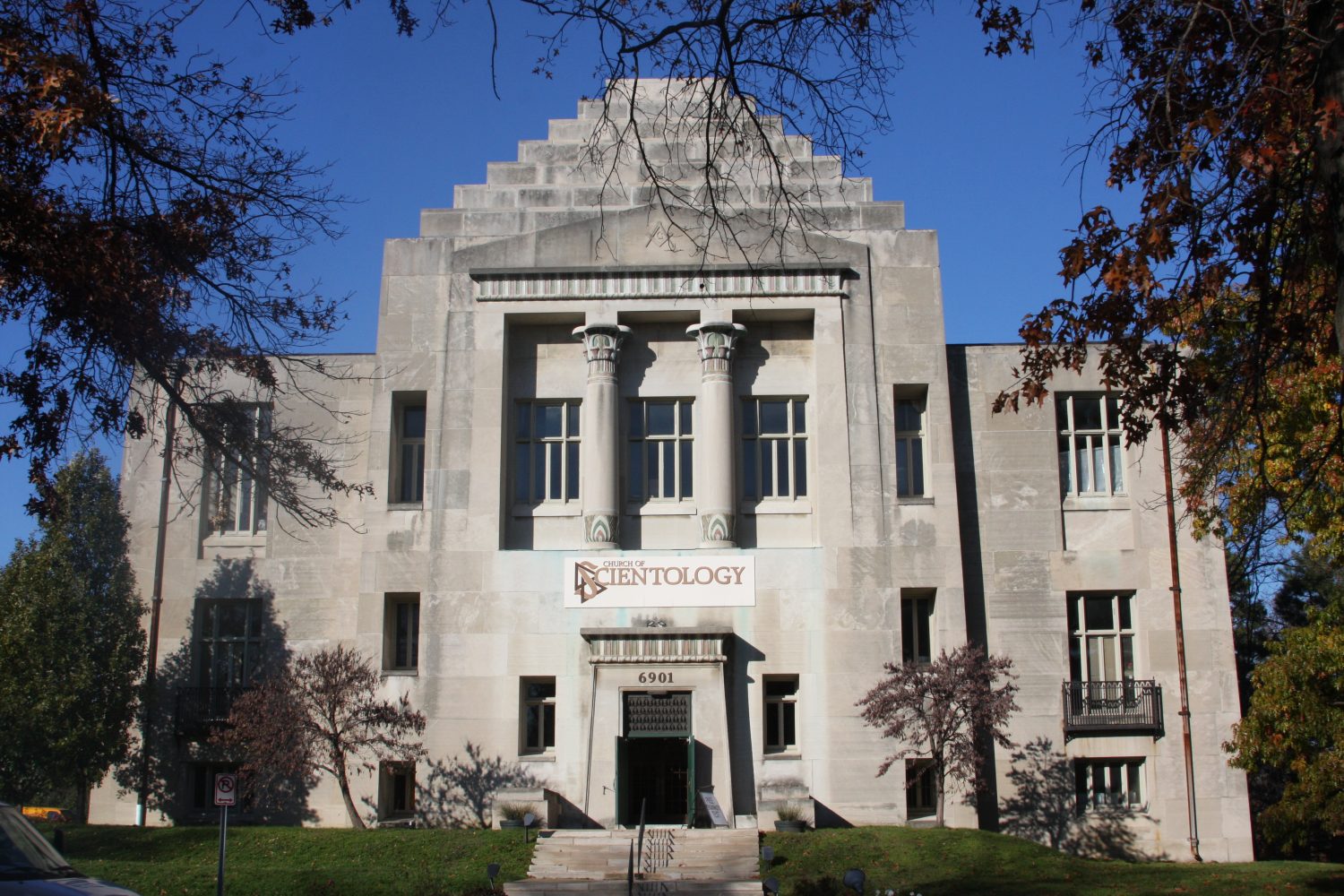 Setting the record straight on a religion ofted mired in misconceptions

Tom Cruise, a well-known scientologist, has been on the news radar recently for allegedly leaving Scientology. The Church of Scientology Missouri’s public contact secretary, Myndi Spencer, dismissed those concerns as mere gossip, stating that Cruise is still a member.

On a visit to the same church, located on Delmar Boulevard in University City,  the director of Division 6, Department of Public Contact, which deals with visitors, presented more information about the religion of Scientology.

According to the department, church life is divided into a day church and evening church, each section separated into divisions. The divisions help organize the church, coordinating and managing all aspects of church life, one employeessaid.

An informational DVD for visitors played on an LCD screen near a bust of Lafayette Ron Hubbard, the founder of Scientology. The film tells how he wrote a book called “Dianetics,” with a set of ideas that related to mind, body and spirit; followers of the church practice those ideas.

Hubbard was born in Nebraska to a former Naval officer and a teacher. He became America’s youngest Eagle Scout ever. As a young man, he wrote novellas and traveled the world on ships, visiting countries like China, Japan and the Philippines.

In China, according to Scientology.org, Hubbard began questioning Buddhist lamas and meeting old Chinese magicians to satisfy his quest to learn about human suffering. This led him to wonder what obstacles prevented mankind from attaining happiness; the first seeds of Scientology were planted.

After World War II, he returned to America to find survivors that were terminally ill and struggling. It was around then that he began “intense but methodical Dianetics refinement,” according to the website. Hubbard was successful in healing many of the patients in a short time with his methods.

Part of Dianetics is “auditing.” The director explained that the term referred to when followers of the religion meet with counselors to purge themselves of negative emotions. They use e-meters, which measure electrical resistance, to discover the innermost problems that affect a person.

The conducted electrical resistance corresponds to the “mental mass and energy” of the mind of the person being audited. This leads to the healing of the mind and, thus, the body and soul.

The word Scientology comes from the Greek “school,” which means knowledge or wisdom, and “logy,” the study of. It primarily focuses on the relationship a person has with his or her spiritual self, the universe and mankind.

The DVD also illustrated eight dynamics toward survival, a major concept in Scientology. Ultimately, the dynamics serve to guide Scientologists on how to survive in the world.

Scientology believes in a “supreme being,” but it leaves the real decision of who to worship up to the individual.

The director said a person could practice another religion while still being a practicing Scientologist, due to the religion’s adaptability.

The number of churches of Scientology is increasing around the world, with approximately 9,000 churches worldwide today. When asked about the number of followers of the faith, Spencer said it was in the millions.