Let Us Introduce You: Roberto Hernandez 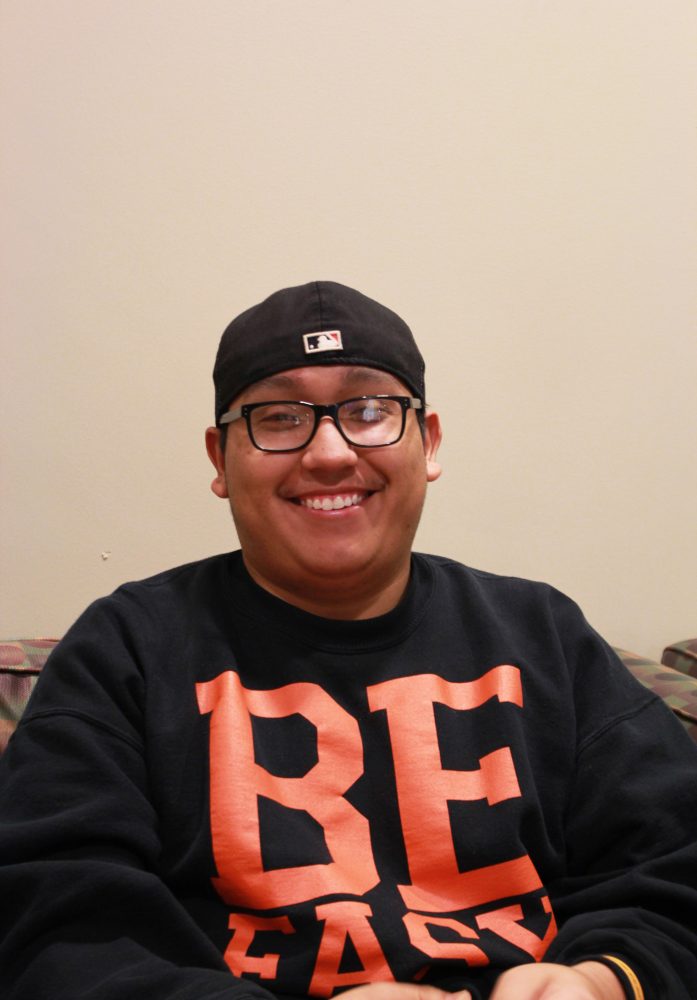 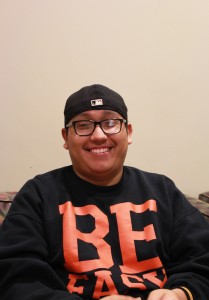 Junior Roberto Hernandez didn’t know what he wanted to study when he originally came to Saint Louis University.

“For a brief time, I was an international business and French major, but I hated that,” Hernandez said. “Then I considered Psychology, but hated that too. It wasn’t until I took Urban Crisis with Dr. Looker and talked with him about the American Studies department and what you can do with the degree that I realized it was for me.”

With a degree in American Studies, Hernandez said he might like to be the curator of an American history museum, but if he had to pick a dream job, he would peruse his passion for rap.

“I’ve loved rap music since I was a kid,” Hernandez said. “I have four brothers and my older brothers all used to listen it, so it was pretty easy for me to get into it growing up. I like the music, it’s what speaks to me the most.”

Hernandez writes his own raps about all sorts of things he encounters in his day-to-day life. He often writes about things he sees or things he has read.

“I just try to get people dancing and get people thinking,” Hernandez said.

Though Hernandez has yet to perform his music, he has read some of his poems at readings and other creative writing events. He said he does hope to perform rap in the future.

Apart from rap, Hernandez enjoys listening to some rock music, like Gaslight Anthem and Frank Sinatra, who he said is his favorite artist outside of rap.

When not studying America or writing poems, Hernandez enjoys cooking and eating food.

“I like to make Mexican food, or just type a random recipe into Google and seeing if I can make it better,” Hernandez said. “I’m good at making anything with chicken, probably because it is the easiest.”

Hernandez is also the incoming president of his fraternity, Alpha Delta Gamma, a role he’s excited to take on, despite the workload that comes with it.

“It’s a bit more work than I was expecting,” Hernandez said. “It was hard at first because I’m not really organized, but I’m getting into the swing of things. I think our guys are going to have a really good fall semester.”

As president, Hernandez is a member of all the fraternity’s committees, runs chapter meetings and ensures that communication within the organization and with the administration stays consistent and transparent.

Off-campus, Hernandez is involved with the organization, Ready Readers, which is a non-profit in St. Louis that works with underprivileged pre-school-aged children to aid them as they learn to read.

In spite of his busy schedule, Hernandez maintains that he has a unique sense of humor. He looks for jokes in different places, but also gets a lot of his material from his family.

“I don’t have a filter sometimes,” Hernandez said. “But I just like to get people laughing.”