Neuroscience proposal hung up on funding 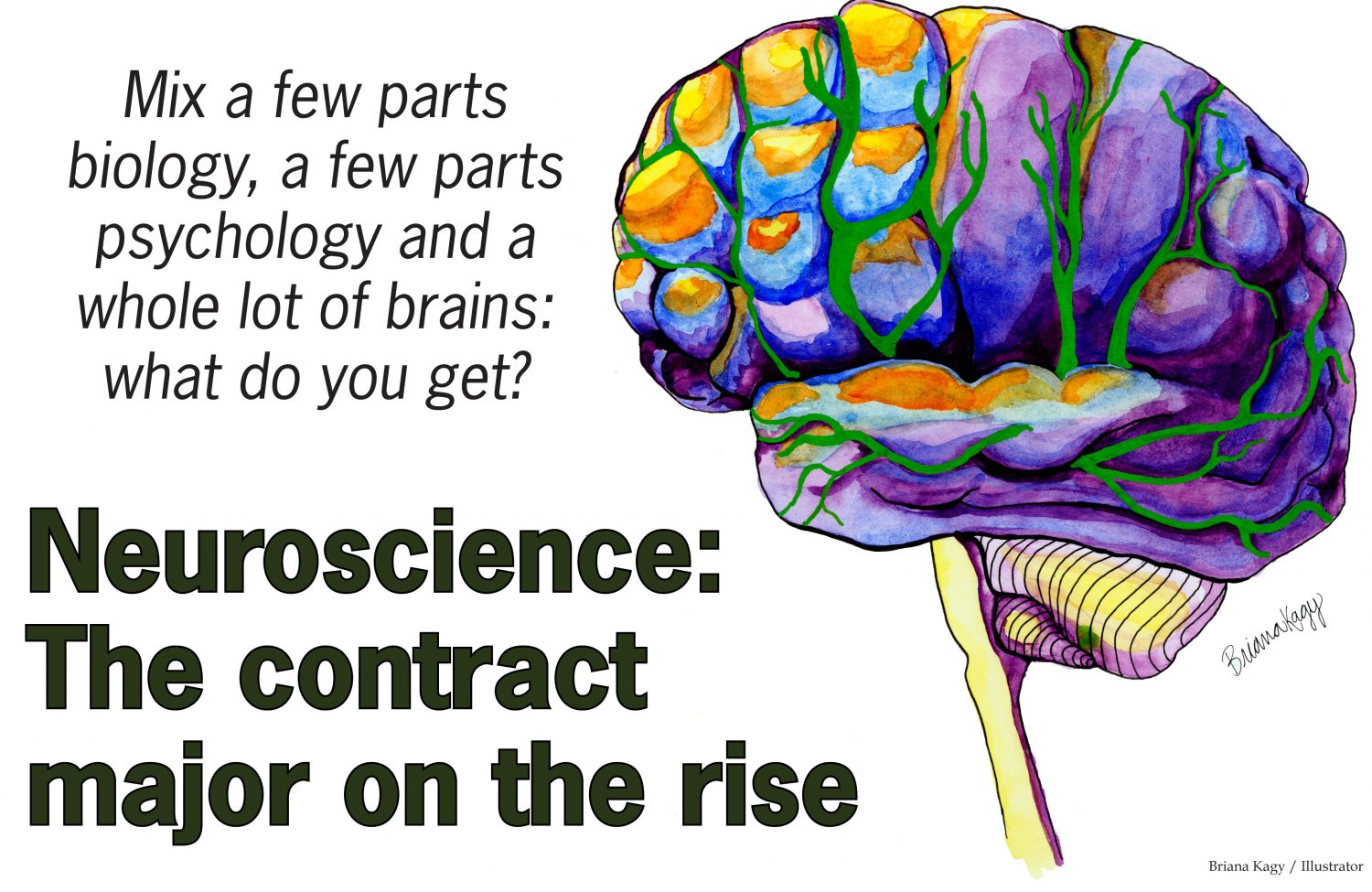 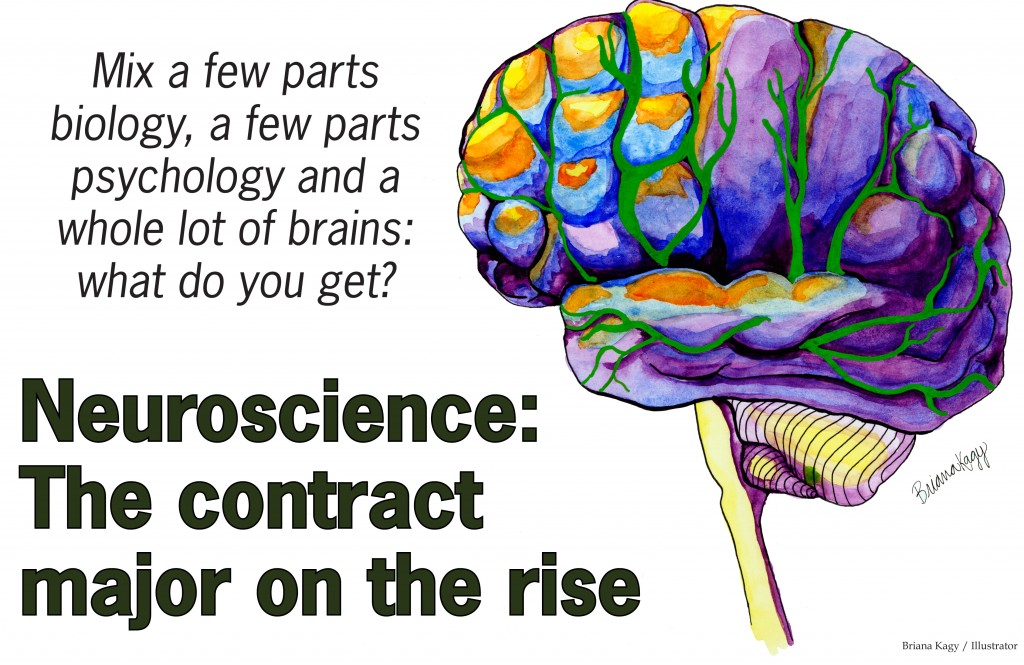 All undergraduates in Saint Louis University’s College of Arts and Sciences have the choice of taking a contract major. A contract major is a student-drafted major that is not officially offered by the University. Instead, a student often develops a sufficiently rigorous curriculum for a less common field of study, such as filmmaking or Sanskrit.

But occasionally students find passion in a discipline that has yet to be widely offered at the undergraduate level, and help to build a new and important program for the University.

The neuroscience contract major was first formed four years ago when a group of 10 students approached faculty with an idea for a new curriculum.

“[The students] were interested in the bigger picture of biomedical science as opposed to the more molecular side of things that you can get from a straight up biology degree,” Tony Buchanan, an associate professor of psychology and one of the founding faculty members for the program, said.

It has since grown to an enrollment of 45 students, larger than many officially established majors in the College of Arts and Sciences, and a proposal for creating an official neuroscience major is nearing its final stages. The only issue that remains for the potential program is finding funding.

As it stands, the proposal requests the addition of two new faculty members with the necessary expertise in higher-level neuroscience and new classes with appropriate lab sections and materials.

“It’s not that the faculty or administration hasn’t tried to fund it… but it’s a very expensive proposition to hire new faculty members, start up new labs,” Buchanan said.

According to Dean of Arts and Sciences Michael Barber, S.J., the question of how to fund has two basic solutions. Although the college could try to move funds around from other university programs to provide the neuroscience major with its necessary start-up funds, he said the best bet is to receive new funding from the Board of Trustees when the proposal is seen in September.

However the budget isn’t decided until December, which is when the administration will know whether they can afford to fund the program.

Still, Barber thinks there is a strong likelihood that the Board will approve the major.

“This would be something that would make us a very distinct university, Barber said of the proposed major. An undergraduate major in neuroscience is still an uncommon offering for universities.

The anthropology program underwent a similar process, transitioning from a contract major to a full-fledged major in 2012. Developing a standalone major would allow interested students to get more focused experience in the world of neuroscience.

“A contract major requires the students to have a lot of independence,” Judith Ogilvie, an associate professor of biology and one of the neuroscience mentors, said. “Students have to take on a lot of responsibilities themselves to make things work.”

According to Barber those in the program are all impressive students, and the curriculum’s current success in popularity and academic performance speaks largely to its potential as a major. Many of the current neuroscience majors are also premedical students, as the study of neurological systems and their role in the human experience is a rapidly growing field in medicine and science.

According to Buchanan, over 30,000 scientists attend the annual meeting for the Society of Neuroscience each year.

“Those people could be doing anything from looking at the molecular basis, the genetic basis of brain disorders, all the way up to… looking at whole people and how the brain works in terms of learning and memory, thinking and decision-making,” Buchanan said.

The program varies from other common premedical disciplines in the scope of its focus. The study of neuroscience is distinct in that it takes a broader view of human behavior rather than focusing on molecular level operations.

Barber said the program would “put us on the cutting edge of research.” He also stated that the proposed neuroscience major speaks well to the University mission, citing the questions about and values focused upon freedom, responsibility, and health in the Jesuit philosophy. Neuroscience takes into account many of these issues through its study of the brain in conjunction with the concept of “person.”

“What our particular curriculum offers is sort of looking at the whole individual, the whole person and how that relates to the brain,” Buchanan said.

In addition to the basic focus on psychology and biology the curriculum ties in concepts from physics, mathematics, philosophy and chemistry in order to help students understand the brain in a holistic manner.

There are currently four faculty mentors available to students who want to study neuroscience, two in the biology department and two in the psychology department, which leaves the professors involved stretched a bit thin in providing appropriate guidance to nearly 50 students.

Any move to a new program wouldn’t be made until the fall semester of 2014, but the potential benefits of offering a major in an exciting and relatively new discipline bode well for the future of the neuroscience program and SLU’s place in the research university community.