The true tale of Frank Abagnale 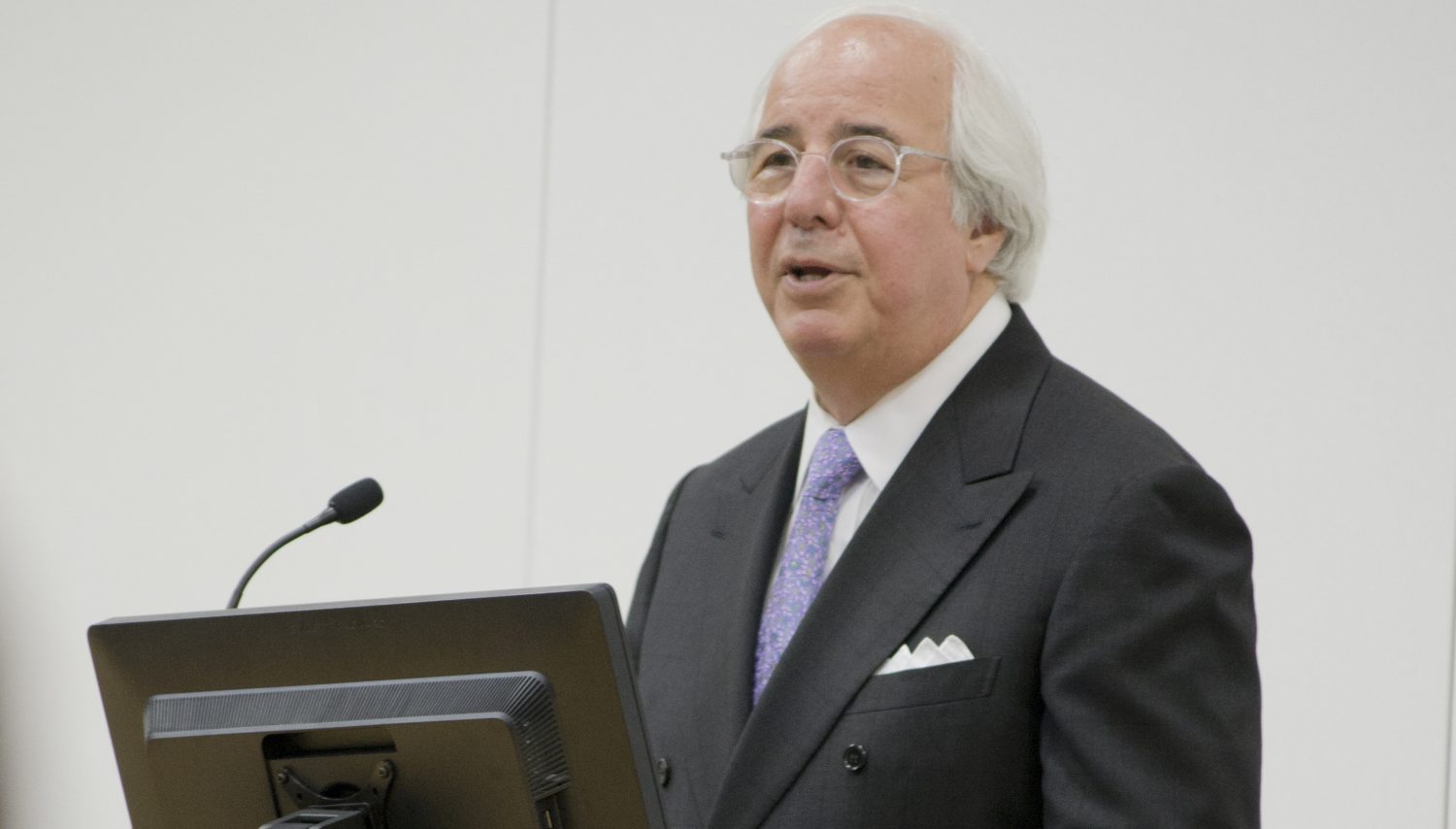 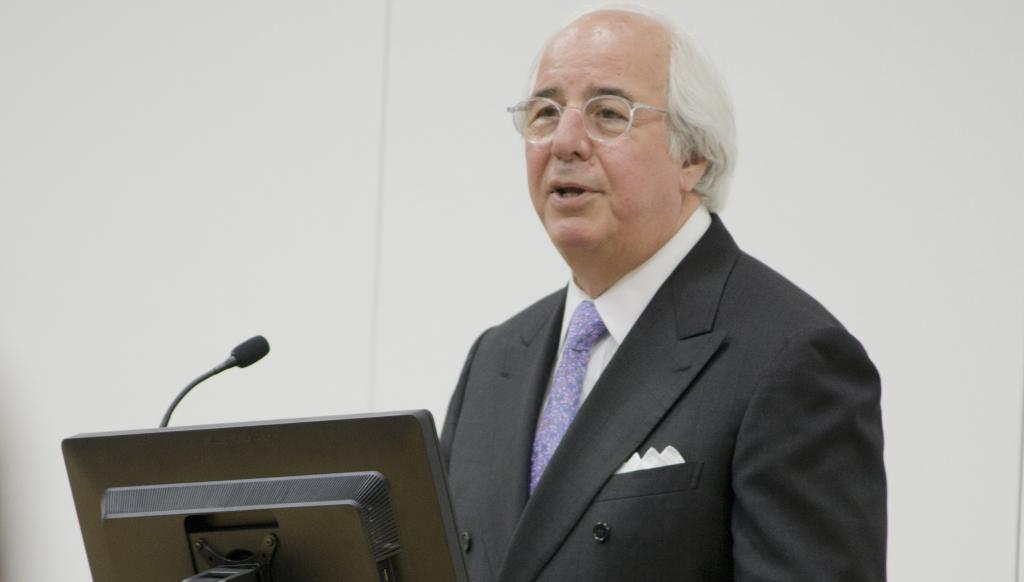 On Tuesday evening, Saint Louis University students listened to one of the world’s most famous con artists recount his story of regret and redemption. Hosted by the Great Issues Committee, guest speaker Frank Abagnale spoke to students on his past life as a criminal and his journey towards finding fulfillment as a government security consultant.

The evening started off with a clip from the movie “Catch Me If You Can,” a film directed by Steven Spielberg that stars actor Leonardo Dicaprio as Abagnale and tells Abagnale’s life story of crime and restitution. Students applauded Abagnale onto stage, who began a swift and smooth narration of his life story and of the life lessons he has learned.

At the age of 16 and living in New York, Abagnale was exposed to the trauma of his parent’s divorce. After being blindsided by the situation and pressured to choose which parent to live with, Abagnale ran away and began his struggles as an independent. Having only received education through 10th grade, he quickly learned that he couldn’t make ends meet without some sort of improvising, and so started his life as a con artist.

“At 16 I was six-foot tall, I’ve always had a little grey hair…so I decided to lie about my age,” said Abagnale. He began telling people he was 26 and found that even this did little to increase his income, so when his money ran out and he began writing bad checks, Abagnale started relying on his charm to keep the money coming.

“Years later reporters would write and speculate that it was my upbringing, mannerism…appearance,” said Abagnale. “Whatever it was, it was easy.”

Through the use of clever techniques and a charming personality, Abagnale was able to spend the next five years of his life posing as an airline pilot, a pediatrician, an attorney and a college professor. It is calculated that he flew over 1 million miles for free and cashed $2.5 million in fraudulent checks in every state and 26 foreign countries.

“I did a lot of things that had never been done before so they got a lot of attention,” said Abagnale.

At age 21, Abagnale was arrested by French police and served time in French, Swedish and American prison systems. A U.S. federal judge had sentenced Abagnale to 12 years in prison, but after serving four he was offered a position to work for the federal government. Abagnale has since spent over 36 years working with the FBI as a respected authority on forgery, embezzlement and secure documents.

“I always knew I would get caught – only a fool would think otherwise,” said Abagnale. “The law sometimes sleeps, but the law never dies.”

Abagnale stressed to students the reality of the crimes he had committed and how unglamorous his life had been. Contrary to the film, he never saw his father again after running away and didn’t speak to his mother until seven years later. He would send postcards home so that his family knew that he was still alive, but Abagnale spent every holiday and birthday alone and regrets the crimes that he committed.

“I’m here to tell you tonight, life is not short,” said Abagnale. “When you mistreat someone…you have to live with that for the rest of your life…it becomes a burden that you carry with you.”

Abagnale encouraged students to think before they act and practice good ethics in their everyday lives, so that they would not have to carry the same burdens in their lives that he does in his.