Did Pats know about deflategate? 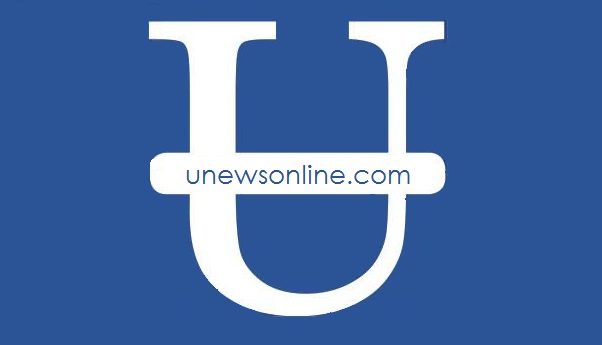 It is the time of year when the media covers Super Bowl teams and which is more likely to hoist the Vince Lombardi Trophy at the end of the game. Even speculations about the quality of the halftime performance – this year: Katy Perry – is touched upon in the media, but this year there has been minimal coverage on the actual Super Bowl itself. If one turns on ESPN, he or she will surely hear about the NFL’s investigation of the New England Patriots, after it was found that 11 of the 12 footballs used by the team in the first half of the AFC Championship Game against the Indianapolis Colts were underinflated by 2 psi. According to NFL rules, footballs must be inflated to between 12.5 and 13.5 psi. The media has dubbed this controversy “Deflategate.”

The facts surrounding the story of how the deflated footballs were discovered have changed over the course of the past week and a half. It was initially reported that Colts linebacker D’Qwell Jackson noticed the underinflated footballs after intercepting a pass from Tom Brady and handed the ball to the Colts equipment manager in order to confirm his suspicions. Jackson has since denied this story, stating that he wanted the ball for his trophy case and had no idea that the ball was not up to the NFL’s standards. Since the game, the NFL has conducted over 40 interviews and is planning to conduct player interviews sometime in the next few weeks, but the league has commented little on its findings, other than the fact that the footballs were indeed underinflated in the first half. Officials reinflated the balls at the half. The investigation is being run by NFL executive vice president and general counsel Jeff Pash and attorney Ted Wells, who was a part of the investigating team in the Miami Dolphins bullying scandal.

Patriots coach Bill Belichick has held two press conferences since the “Deflategate” story broke and has denied any involvement, even stating that he does not know the process of how the balls are prepped for the game. In the first conference, on Jan. 22, Belichick responded to a number of questions, saying that he did not have an explanation for the underinflated balls. The media later ridiculed Belichick, saying that the coach had pushed the blame onto Patriots quarterback Tom Brady, specifically when he said that quarterbacks have specific preferences for footballs, inferring that Brady would know more about the situation then Belichick did. After the press conference wrapped up, many sports analysts thought that Brady would admit to the press in his later presser that he knew that the footballs had been deflated, but Brady also denied any involvement or knowledge of the situation.

This led to a firestorm in the media, with sportscasters questioning how a quarterback could not notice a 2 psi difference in a football and how the referees, who touch the football before every play, could fail to pick up on this either. Coach Belichick held a second, unscheduled press conference on Jan. 24, reiterating that he had no knowledge of the incident and stated, “I believe now 100 percent that I have personally and we as an organization have absolutely followed every rule to the letter.”

One theory going around is that the temperature, heavy rain and wind in Foxborough could have altered the pressure of the footballs, but the investigation is ongoing. Although the Patriots are giving the NFL their full cooperation, it is likely that the investigation will go well into the offseason before a ruling comes down from the league.

Questions on the seriousness of this incident have arisen, as the second-half footballs were within regulation, and that is when the Patriots scored the majority of their points in the 45-7 win, but this controversy has brought up memories of the other controversy in the Patriots’ past under Belichick: “Spygate.” This scandal came to light in 2007, when the team was caught videotaping opposing teams’ signals and using them to gain an advantage during games. As a result, the Patriots were fined $250,000 and had their first-round draft pick taken away. Because this is the second Patriots cheating scandal under Belichick, there has been a cry for harsher punishment, as analysts around the league weigh in on the now questionable legacy of Belichick’s Patriots.