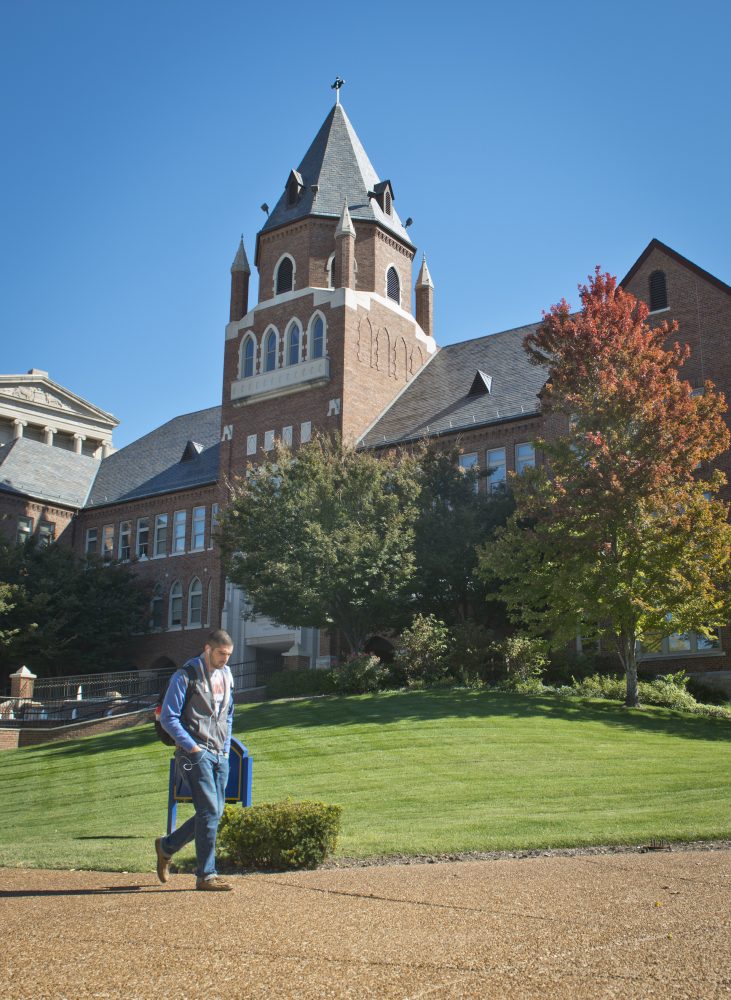 On Jan. 27, an email was sent out university wide announcing a number of changes to take place in high levels of SLU’s administration. Two vice presidents will be stepping down – Fr. Paul Stark, S.J., Vice President of Mission and Ministry and Kathleen Brady, Vice President for Facilities Service – and a number of other official positions within the administration need to be filled.

In the email, University President Fred Pestello praised Stark and Brady for their work at the University.

“Since accepting his current appointment in 2011, Father Stark has been a strong voice for SLU’s Catholic, Jesuit identity, mission and values. His collaborative efforts with a variety of divisions, departments, faculty, staff and students have resulted in many successes, including the SLU Student Emergency Relief Fund and the Faith and Justice Collaborative, among many others,” Pestello wrote.

Pestello thanked Brady for her work in making SLU one of the “most attractive urban campuses in the country.”

In addition to these changes, the administration is currently searching for a number of positions, including the Special Assistant to the President for Diversity and Community Engagement, the new office created from the October’s Clock Tower Accords. This position, according to the chair of its search committee, Fr. Richard Buhler, S.J., is part of the administration’s goal to advance diversity at SLU.

After announcing these administrative changes, Pestello offered praise for SLU and stated his optimism for the University in the future.

“I want you to know that wherever I travel, the SLU community is commended for the good work we do, the outcomes we produce, and for authentically engaging in difficult conversations,” he wrote at the end of the email. “I swell with pride when I hear such comments because each day I watch you — our faculty, physicians, staff, students, and administrators — work hard and dedicate yourselves to living our Jesuit values. Our path forward will continue to focus on excellence grounded in respectful conversation and dialogue.”