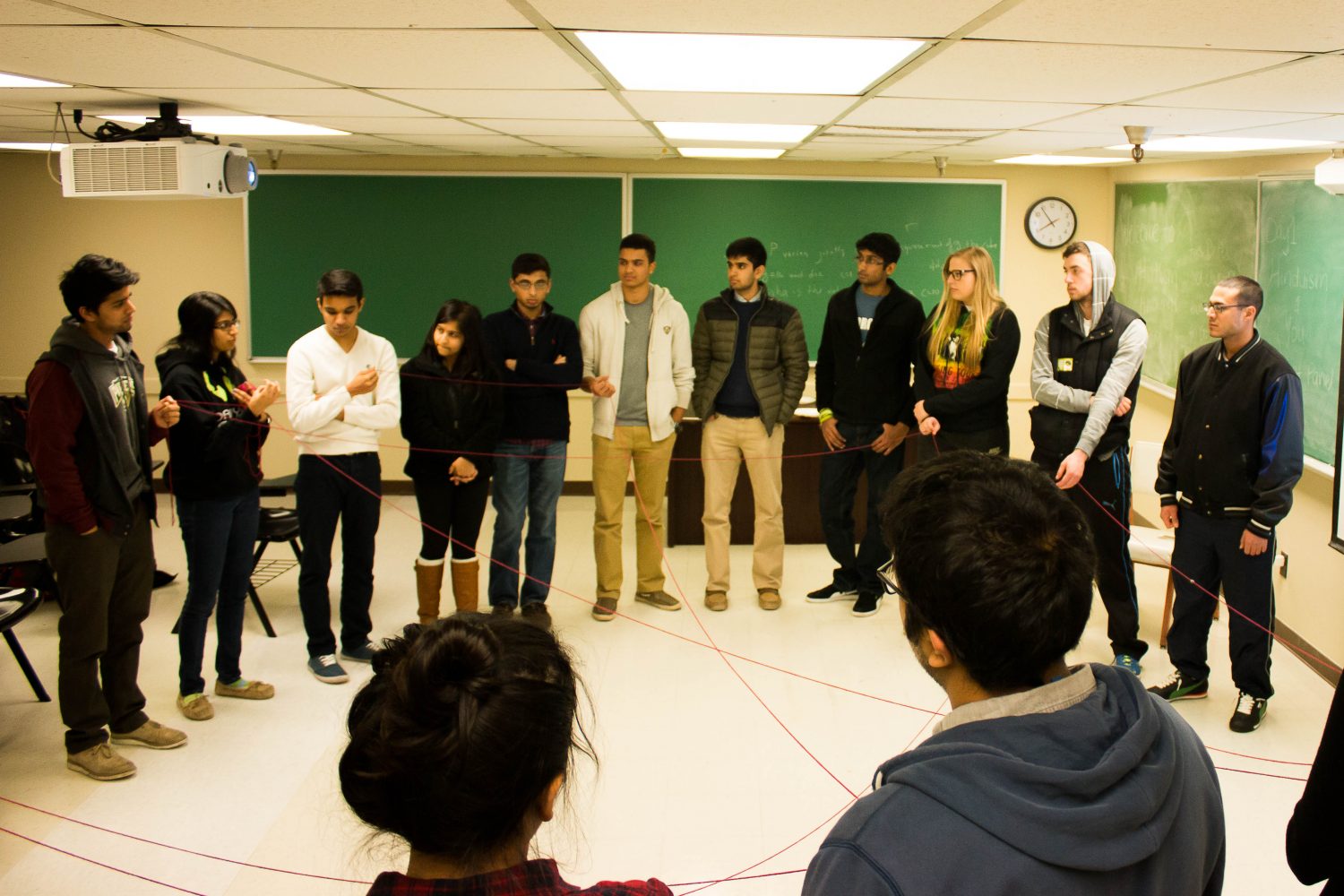 For many St. Louis University students, Hinduism might seem unfamiliar and even unusual. With a predominantly Caucasian population, some students have never been exposed to other cultures or religions. However, Hinduism Awareness Week, hosted by the Hindu Students Community, is attempting to break through that barrier.

Hinduism Awareness Week is a week out of the year when the Hindu Students Community hosts daily events, covering many aspects of Hinduism.  Many, like Chandan Yashraj, hope people will educate themselves on Hinduism and its many faces and styles of practice.

On Monday, Feb. 9, the group hosted a panel where three executive members of the Hindu Students Community spoke about their experiences with religion. 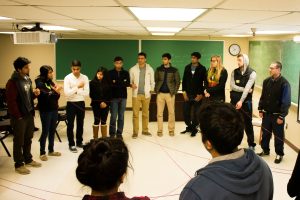 Yashraj, who was on the panel, said, “I was on the student panel…  where I talked about my experiences [of] being a follower of Sri Mata Amritanandamayi Devi, who is a female spiritual leader from India.”  Known as throughout the world as Amma, she has devoted her life to alleviate the suffering of the poor. For Yashraj, being able to talk about her beliefs and experiences with Amma was, “such a beautiful opportunity.”

In addition to the panel, the group hosted “Deities on Tuesday,” where the group hosted fun activities to educate students about “The Hindu Pantheon”. “The Hindu Pantheon” was a book written by Edward Moor that was intended to be an introduction to Hinduism for an English audience. The significance of the book cannot be overstated, which is why the Hindu Students Community focused on it. On Wednesday, Feb. 11, the group put on a classical dance night. Attendees learned steps to different styles of typical Indian dance, as well the religious significance behind the moves.

However, sophomore Brenda Suhan is looking forward to the upcoming events most. “I am excited about Thursday [Feb. 12] because the group is hosting yoga, which is something I really enjoy. Mixing learning and exercise is… great, and I am ecstatic to learn about another culture.” The week will end with a “Go Veg for a Day,” on Friday, Feb. 13, where the Hindu Students Community will talk about vegetarianism in Hinduism and provide a free Indian meal.

Many members of the Hindu community said the week focuses on bringing different faiths together. Yashraj added, “We love going to a Jesuit institution, where diversity is stressed, so we want to promote and hear about all other practices and faiths, not strictly Hinduism.”

By bringing many faiths together, not only the Hindu community, but also the SLU community as a whole, hopes to produce more well-rounded and cultured individuals. “I always try to go to these cultural events because I may never get the chance to visit India or be exposed to Hinduism again. It is important to take advantage of the now,” said Suhan.

While this is not the first year that the group has hosted the events, they certainly hope it will be the most successful. Using flyers, social media, and word of mouth, the Hindu Students Community anticipates a high attendance for these events.

Yashraj and other members have encouraged students to step outside their comfort zone and experience something exciting and break through barriers.