Addressing the root of racist song

Words can be distracting. Over the weekend of March 8-9, a video circulated the internet featuring members of the University of Oklahoma’s Sigma Alpha Epsilon fraternity chapter singing a horrifically racist chant on a bus headed to a fraternity event.

While we need to acknowledge the violence and harmfulness of the racial slurs, it is equally as necessary not to get stuck on the words alone.

The violence and harm also lies behind the words sung by these drunken college students. To be distracted by these words is to ignore the relationships and cultural experiences that led to this incident.

We cannot ignore the processes that allowed these young men to unquestioningly memorize such a hateful song and then decide that it might be just the song to get the party started.

This is not just a problem of words. It is not just an SAE problem or a Greek life problem. It is a problem of white privilege and the culture and policies that continue to validate this privilege. As students at a university that has proven itself over the past year to be dedicated to the pursuit of justice through dialogue and action, it is our problem.

At SLU, we live in a community that has been particularly affected by the institutional racism that corrupts our city’s streets.

We have talked about white privilege, and we have felt the anger, division, hurt and fear that accompany a confrontation with this privilege. We must know by now that this chant is not just stupid, drunken words sung by a small group of ignorant students.

This song, which had clearly been memorized and sung many times before, is the product of a society and a community that have neglected to confront white privilege.

A media statement on SAE’s national fraternity website states, “Discrimination and racial bias of any kind has no place in our organization and will not be tolerated.” That’s great. But will expelling these students and kicking them out of the fraternity teach them to confront not only the words they used and the attitudes they have inherited but also the way their whiteness benefits them?

A zero-tolerance policy rightly acknowledges the harmfulness of words and the obligation to call out those who ignorantly use, or sing, those words. Although, let’s be honest. In 2015, who doesn’t know it’s not okay to sing about lynching and use the n-word? Still, while the reactions by the national fraternity and the university tackle part of the problem, they still seem to be distracted by words. What relationships have led these young men to think so little about the power they have to harm? Who sat on that bus and laughed along, maybe even uncomfortably or critically, without saying a word in objection?

Let’s not be distracted by words. Let’s continue in our pursuit of justice not by only acknowledging that words can deeply hurt, but by continuing to see the injustices behind these words. We don’t have to look far.

The University of Oklahoma, SAE and all institutions, including our university, need to find a zero-tolerance policy against the blindness that accompanies white privilege. 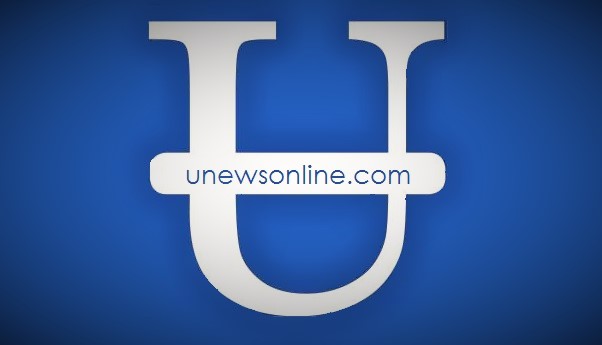