Who we choose to honor 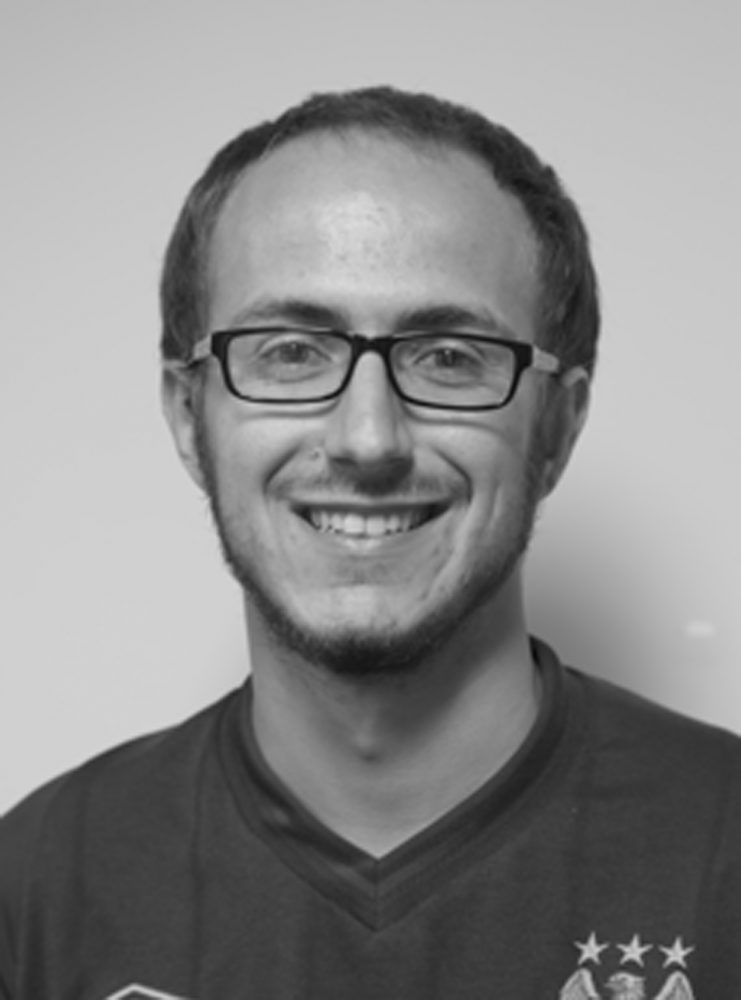 During Atlas Week, I had the pleasure of watching a film titled “The Last Conquistador.” In this film, presented by SLU’s Anthropology Club, the city of El Paso, Texas, commissioned a statue to honor Juan de Oñate, a Spanish conquistador who was credited for bringing Spanish culture and Catholicism to the Southwest United States, and was responsible for the massacre of 800 Acoma Pueblo Indians and the enslavement of hundreds more.

Maurus Chino, a member of the Acoma tribe and a prominent figure in the film, prefaced the film with a history of colonialism, imperialism and genocide of American Indians. He stated that the relatively recent efforts to honor the history of these conquistadors or other prominent colonial figures illustrates the privilege of the white and white-passing Hispanic members who paid so much ($2 million) to honor a man that is so reviled by Native Americans in the community. In his closing statement before the film, he said, “You can tell how healthy a community is by looking at the heroes they choose to honor.”

The protesters challenged a one-sided history, challenged the convictions of the city council, the financial backers and the artist of the monument. Most importantly, these American Indian protesters justly reminded the wealthier community members that they are still here to fight for recognition and respect.

This University sends, likely unintentionally, a message that American Indians don’t exist, except, of course, in front of Fusz Hall, where a statue of Pierre-Jean De Smet S.J., a Christian cross in his raised hand, is shown preaching over, presumably, a Lakota chief and brave. In addition to the cross, De Smet stands high above the kneeling and bowed Indians.

Whether the historical De Smet was a genuine friend of American Indians or a willing cog sent to convince the Lakota to sign the 1868 Fort Laramie treaty, a treaty which the U.S. government had no intention of fulfilling, is a debate beyond my research; hopefully scholars at SLU can illuminate his past. Nonetheless, if De Smet was a friend of the Indians, then this is surely not what is depicted by this statue. The statue of De Smet depicts a history of colonialism, imperialism, racism and of Christian and white supremacy.

This statue of De Smet is the clearest message that this University sends regarding American Indians, past and present. This message to American Indians is simple: “You do not belong here if you do not submit to our culture and our religion.”

That is clearly not the message we want to send. In fact, in the recent town hall with President Pestello, he noted that high-level discussions were being had on the statue. So the question becomes how we can turn that negative message into a positive one? The removal of the statue is only one step. As the protests surrounding the deaths of Michael Brown, Trayvon Martin and Eric Garner have shown us, just because racist policies are off the books doesn’t mean that racism is no longer practiced.

Some ways we can do that are replacing the statue of De Smet with artwork by an American Indian artist, recruiting American Indian faculty, staff and students, and revisiting the curriculum of the social sciences to properly acknowledge historical injustice and the contributions of American Indians to American society. These are only a few ways in which this university could become more inclusive to American Indians.

As students, we can aid in those projects. I’ve been told from faculty and staff for four years that “students have the power,” and it took until last semester for me to believe it. It is up to us to determine the health of our community, and to choose wisely the heroes we choose to honor.