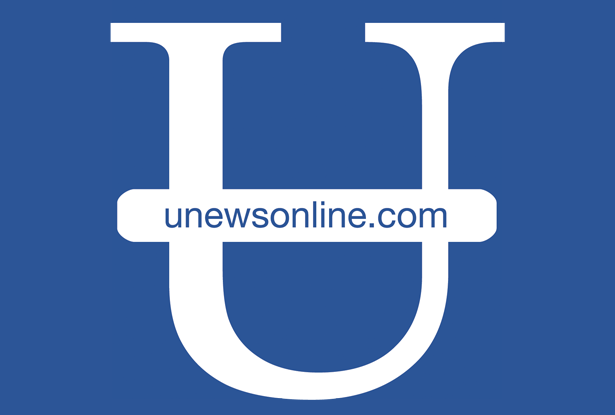 Saint Louis University softball hosted Atlantic 10 Conference opponent Rhode Island on April 9. Rhode Island notched an early 3-0 lead in the first inning on account of a bases-loaded double, and added another run in the third on a solo home run. Junior shortstop Alex Nickel put an end to SLU’s offensive drought with a two-out RBI single in the fifth. The Bills cut the deficit to two in the seventh, after a pinch-hit RBI double from junior infielder Taylor Meeks. They threatened to tie the game, but were unable to bring the runners home. SLU fell to Rhode Island 4-2.

In the second matchup, SLU scored three unearned runs in the second inning. Meeks brought home a runner with a fielder’s choice and Nickel hit a two-run double. SLU plated two more runs in the third. Junior outfielder Mackenzie Peter started the inning off with her 11th home run of the season, which tied Nickel’s career single-season record. Senior third baseman Elizabeth Everingham also singled in a run. SLU upended Rhode Island in the fourth inning, scoring six runs. Nickel hit an RBI single, which was quickly followed by RBI groundouts by Peter and senior pitcher Brianna Lore. Sophomore infielder Allie Macfarlane hit her fifth home run of a season with a two-run shot. Nickel capped the scoring with a bases-loaded walk. SLU shutout Rhode Island 11-0. Senior pitcher Laney Kneib successfully completed her third win of the season. The victory was also her second career shutout and the Billikens’ first shutout of the year. Kneib allowed one single, struck out four batters and recorded no walks.

In the third and final matchup on April 10, junior catcher Hailey Weavers put the Bills on the board in the second inning with her second homerun of the season. Rhode Island tied the game in the fourth inning, but Lore quickly put an end to Rhode Island’s scoring by getting the final out with the bases loaded. SLU gained a one-run lead after scoring an unearned run in the bottom of the frame. SLU went on a scoring frenzy in the fifth inning. Everingham hit her fifth home run of the season with a two-run blast. Weavers followed with a triple that tallied two runs, making the score 6-1. Senior outfielder Madeline Brungardt brought Weavers home on a single, and Nickel hit the game-winning homer, which was her sixth home run of the season. SLU conquered Rhode Island 9-1. Lore was credited with her eighth win of the season and broke the Saint Louis University career record with her 145th pitching appearance.

SLU returned to the Billiken Sports Center on April 13 to take on non-conference competitior SEMO.  They won both games, 12-7 and 6-2, respectively.

The Billikens struck gold first from the plate in the first inning, scoring two runs from the bat of Lore, who doubled into left field.  Peter and Nickel scored on the play.

Nickel ripped a home run to left field just three batters into the lineup to slap another two runs on the board for the Billikens.  She and Weavers crossed the plate as a result.

However, SEMO found their way back into the game when they hit a three-run homer in the top of the third inning.  Another RBI allowed them to tie up the game, 4-4.

In the fourth inning, Nickel hit a sacrifice fly to bring her team up by one.  SEMO returned the favor in the fifth with two home runs to take the lead again, but SLU tied it up with another RBI from Nickel.

The women sealed the deal with a whopping six runs in the sixth inning to put the game away.

In the second game, SLU took advantage of their early runs late in the game to break a 2-2 tie in the last two innings.  The team scored three runs in the fifth inning, and SEMO could not come back from the deficit.