Leonard Cohen: Saying goodbye to the musical master of sorrow 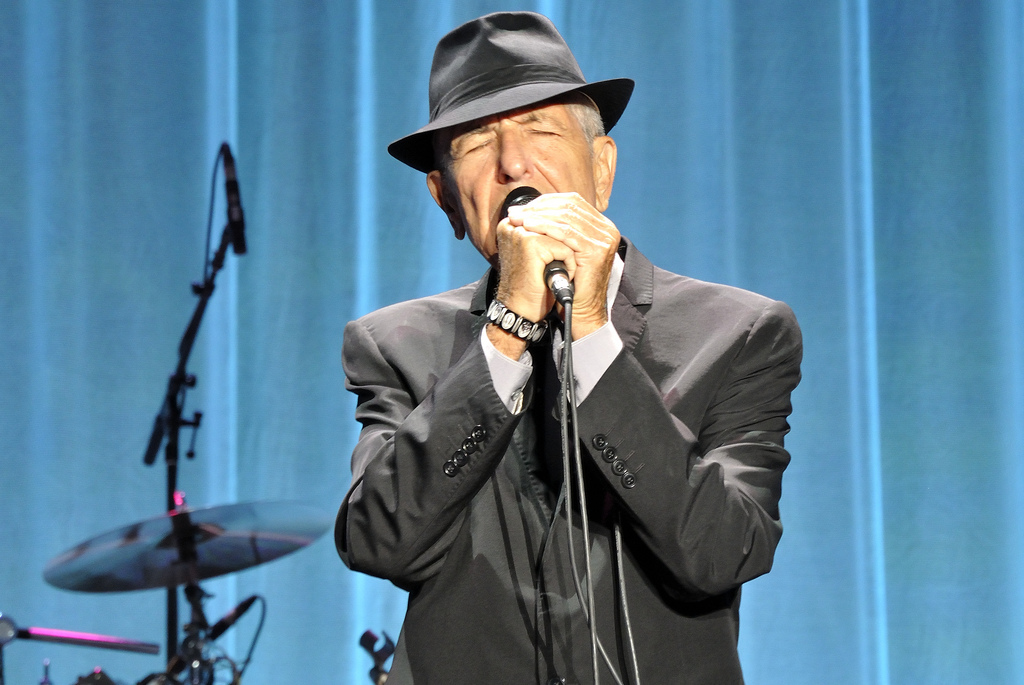 There was no other musician out there like Leonard Cohen. With a deep, raspy voice that echoed hauntingly poetic lyrics, Cohen earned praise as one of the most original and notable singer-songwriters in history. On Nov. 10, nearly a month after releasing his latest album “You Want It Darker,” Cohen’s family announced that the legendary musician had passed away in his home at the age of 82.

This year has already been a devastating year for music. In 2016 we have lost David Bowie, Prince, the Eagles’ Glenn Frey and now Cohen. All of these artists have been major influences for anyone making music. However, Cohen’s death has not just shaken the music community. First and foremost, Cohen was a novelist and poet. His ability to seamlessly transform stories into songs makes Cohen an irreplaceable icon in both the world of music and literature.

After first trying to make it as a writer, Cohen did not start his music career until the late ’60s when he was 33. In 1967, he released “Songs of Leonard Cohen.” The title track, “Suzanne,” launched Cohen’s career, taking him from a simple poet to an established lyricist with a devoted following. Even today, “Suzanne,” a delicate and beautiful ballad about a young bohemian dancer, is regarded as one of Cohen’s best tracks.

“Songs from a Room” and then “Songs of Love and Hate,” followed Cohen’s debut album. “Famous Blue Raincoat,” from “Love and Hate” is a personal favorite of Cohen’s work. It is a track that makes you ache with its melancholic story told from the perspective of a husband writing to his wife’s lover. Cohen knew how to make the heart shatter.

In 1984, Cohen released the song “Hallelujah” on his album “Various Positions.” Cohen spent years struggling to write “Hallelujah,” as he often wanted to abandon the song. Although initially not a huge hit for Cohen, the song’s gospel spirit and moving lyrics lead to it becoming a favorite for artists to cover. Today, “Hallelujah,” has over 300 recorded versions from musicians like Jeff Buckley and Rufus Wainwright.

Most recently, Cohen released “You Want It Darker,” an album that truly showcases his baritone voice with his darkest tracks yet. Cohen writes about the questions of life, spirituality, sin and the inevitable darkness that follows these troubling topics. “String Reprise / Treaty,” which will now be the last track on Cohen’s last album sums up the tone of Cohen’s artistry with the closing lines, “We were broken then but now we’re borderline … I wish there was a treaty between your love and mine.”

With a repertoire unlike any other musician, what makes Cohen an icon is that he never sugarcoated how he felt to appeal to a broader audience. He unapologetically filled his lyrics with soul and sorrow, but it was never too much. Cohen did it in an eloquent way so that every listener could connect with his words. Cohen weaved wisdom and sin into every album that he masterfully created and for that, he will be known as one of the greatest songwriters of our time.