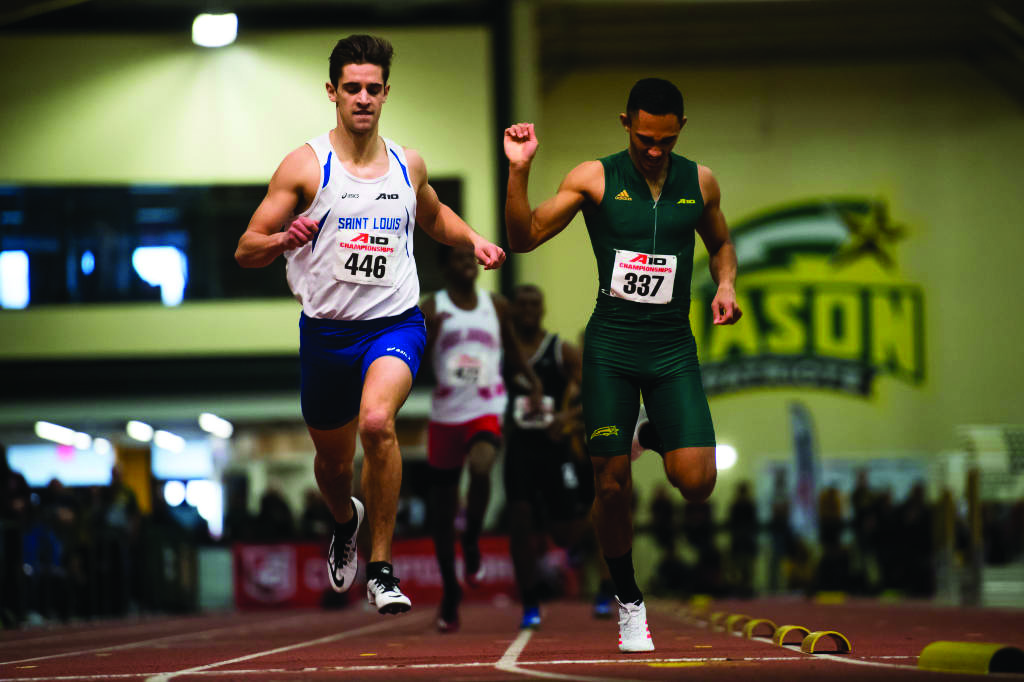 The 1,000 meters saw sophomore Colton Nettleton finish third, with a time of 2:31.65. Meanwhile, senior Griffin McCurren finished third in the 500 meters with a school record of 1:03.72.

Head coach Jon Bell was pleased with the results of the meet and the fight that both teams showed in their races. “There is no question this was the best performance in program history for the men. They all competed hard and contributed to our fourth-place finish. It was a total team effort,” he said.

Next up for SLU Track will be the outdoor track season, which will begin with the Billiken Kickoff at the SLU Medical Center Stadium on March 17-18.