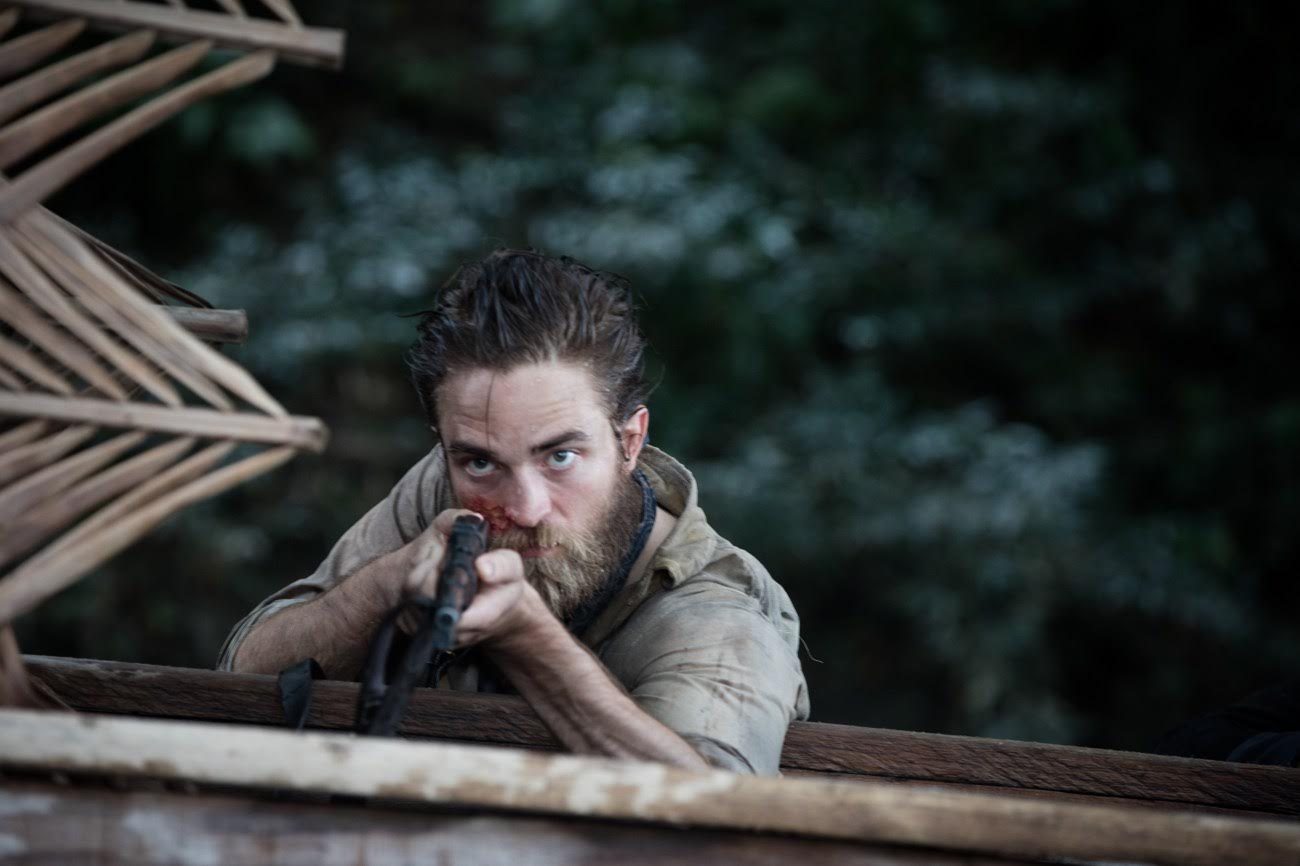 Offering beautiful cinematography and well-developed plot lines, “The Lost City of Z” is a majestic journey for antiquated explorers and audience members alike.

Written and directed by James Gray, “The Lost City of Z” is based on the novel of the same name by David Grann, and tells the true story of British explorer Percy Fawcett (Charlie Hunnam) and his various expeditions through the largely unknown regions of the Amazon at the turn of the 20th century. Right from the opening shots, Gray establishes the world this film takes place in and we meet our heroic protagonist, Fawcett, a well-accomplished soldier who still faces scrutiny after his father disgraced his family name. The Royal Geographical Society approach Fawcett to lead an expedition in mapping out the uncharted regions of Bolivia, which offers him the rare opportunity to restore his family name—an offer he surely accepts.

Fawcett leaves his wife Nina (Sienna Miller) and young son Jack, and sets off on a boat to the Amazon with crewmate Henry Costin (Robert Pattinson). Once we first see the Amazon, we can tell we’re “not in Kansas anymore”—native tribesmen are mixed with other European explorers at the trading post, and there is a great sense of danger in the air, whether it is the wildlife, disease, weather or people, anything can lead to imminent death. Fawcett and Costin get a few more crew members and a native guide and set off on the river in search of uncharted lands.

Once they are on the river, mayhem begins to ensue “Heart of Darkness” style. Not long after the crew begins to battle upriver, arrows fly left and right from the jungle, as natives try to kill the crewmates. Some members are thrown off the boat, where ravenous piranhas rip them apart piece by piece. After a mentally and physically brutal trip, Fawcett and his crew finally reach the end of the river and find a waterfall with ancient pottery scattered around it—signs of a civilization living in the area with a much higher intellect than previously acknowledged by the British. Fawcett and Costin return to Britain to relay this information about the civilization and their home, which Fawcett coins, ‘The Lost City of Z,’ while naysayers scrutinize it for being the same as ‘El Dorado.’

Emboldened by his mystical experience in Bolivia and with looming questions about this greater civilization, Fawcett teams up with Costin and several other British explorers to return to Bolivia for more substantial proof of the Lost City. Throughout the remainder of the film and Fawcett’s life, the Lost City remains a magical and transformative goal he quests to find.

After recently reading Joseph Conrad’s iconic novella “Heart of Darkness,” and viewing Francis Ford Coppola’s epic “Apocalypse Now,” I spotted numerous homages to these works in “The Lost City of Z” which deepened my experience with the film and Fawcett’s story, and expanded the allegorical danger and allure associated with expeditions of any capacity. Early on in the film when the natives fling spears at the crew on the boat, it seemed like a direct adaptation of both “Heart of Darkness” and “Apocalypse Now.” It lies far closer in plot and analysis to “Heart of Darkness,” however, since both are told in the same relative time period (early 1900s), and tell tales of exploration into the deep unknown and the psychological effects it can have on a person. Fawcett’s character changes throughout the course of this film, and it is mesmerizing and believable to watch this transformation, due to the great writing and source material Gray has to work with. Fawcett’s obsession over the Lost City is much like Gollum’s desire for the ring in “The Lord of the Rings,” but Gray brings such humanity and grace to the storytelling that we become infatuated with the concept of Z too, and understand Fawcett for pursuing it so much.

Overall, “The Lost City of Z” is an epic exploration that not only tells Fawcett’s quest for the unknown, but represents humanity’s same quest for answers and meaning in our lifetimes. Writer-director James Gray offers stunning visuals that offer a grainy look into the early 20th century, and he drives the story home with well-developed, albeit unevenly paced, storytelling. Hunnam gives a complex, breakthrough performance as Percy Fawcett, while  Pattinson and Miller offer strong performances to balance out the cast. My only gripes with this film would be regarding the excessive length (2 hours, 21 minutes), but the cinematography is charming enough for you to be drawn into these exotic lands, and overlook some pacing issues, to watch a fantastic explorative genre film that may be remembered for a long time.