Senior Swimmers and Divers Say Goodbye with a Splash 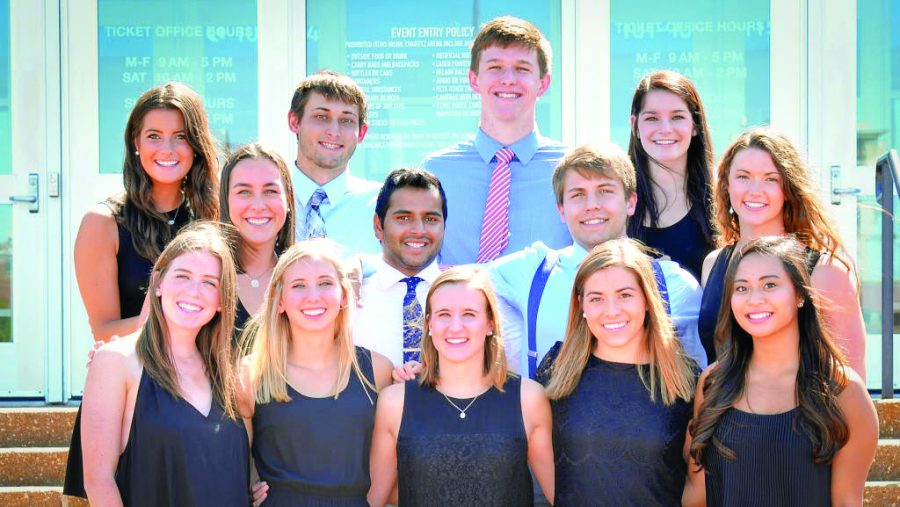 Billikens’ Swimming and Diving have had a strong showing this season. Both men and women have won their past five meets.

At the Butler Invitational on Jan. 21, the Billikens made history when both the men’s and women’s teams placed first. This is the first time that both teams have won this meet in the same season.

“I’m proud of my swimming career, but I understand it’s time to end,” said senior Ben Pearthree. “I’ve been in the water so long, I think it’s time to explore new opportunities and look back on my successes.”

The Billikens now look forward to the Atlantic 10 Conference Championships in Geneva, Ohio on Feb. 14-17.