Is your straw ban really helping? 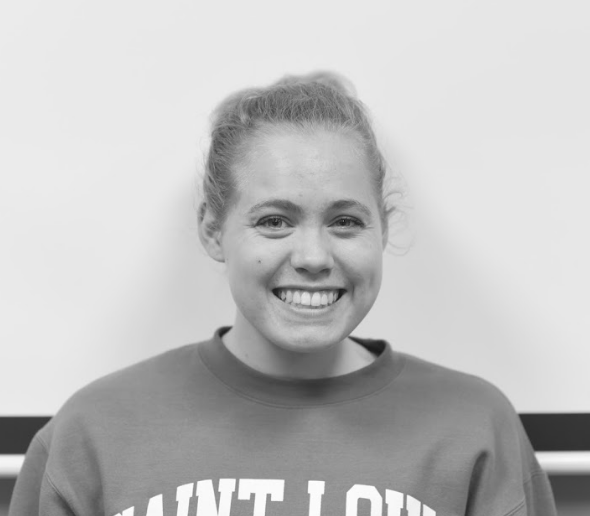 If you were to tell someone 10 years ago that in 2018 people were banning straws, they probably would have looked at you like you had two heads. Yet, here we are. It’s 2018.
And we’re banning straws.
I understand the basic premise behind the argument. It’s no secret that as a human race we are taking horrible care of this beautiful, breathtaking planet that we have been gifted. Coral reefs and the sea creatures that inhabit them are dying at alarming rates because of the amount of plastic being disposed of in their oceans. As pictures of fish with pieces of trash wilting in their stomachs and coastal birds with man-made casings cinched around their necks began to circulate the internet, people took it upon themselves to take action. So, plastic straws—being one of the things that most people use in their everyday lives—were the first to be boycotted.

In the individual sense, this change is wonderful. It shows that people care about their personal footprint on the environment. However, when the idea of eliminating plastic straws is analyzed on a broader scale it can be found to be not only exclusive, but unnecessary.

Take, for example, my father. He was diagnosed one year ago with a terminal illness called frontotemporal dementia that presents with symptoms of Parkinson’s Disease. This means that he has trouble with basic motor skills, and he can not drink from a cup without a straw. He also struggles with different textures, and since he is most comfortable with a plastic straw, giving him one is the easiest way for my family to keep him hydrated and healthy.

When we went to Walt Disney World a few weeks ago, we found that in some of the parks plastic straws were not available. As a self-proclaimed environmentalist, I was torn between pride and anger. I was overjoyed that such a large company was taking steps to save the globe, yet the means seemed rather drastic to me. When we went to many restaurants, we were either told that we could have a paper straw or no straw at all. With either of these options, we had to watch my dad struggle to consume liquids in the stifling heat.

The reason that I found this so frustrating is because I’ve researched the truth about plastic straws, and we just don’t need to be as concerned about them as we are.

The fact of the matter is, plastic straws only account for 0.03 percent of the plastic masses contaminating our oceans. That means that only 2000 tons of the 9 million tons of plastic that are currently covering the coasts can be accounted for by plastic straws.

I was overjoyed that such a large company was taking steps to save the globe, yet the means seemed rather drastic to me.
We’re not concerned about plastic straws because we really care about the environment.