Midterm election preview: Don’t get your hopes up 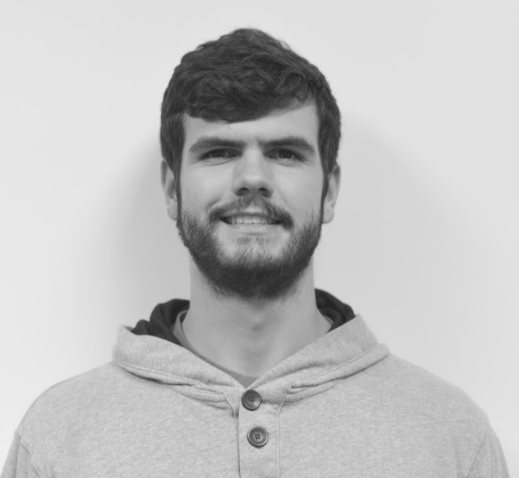 Despite all the hyperbolic talk from Republicans about an impending “red wave,” and all the media narrative pointing toward a “blue wave” in the midterm elections, the truth is no one really knows what’s going to happen.

According to 538.com—which tries to predict the outcome of elections using empirical observations and computer algorithms—scenarios for the outcome of the election vary widely. Their model shows that at one extreme, there’s a chance the Democrats hold 54 seats in the Senate and 264 seats in the House—a blue tsunami indeed. At the other end, there’s an equally likely chance that the Republicans maintain control of both chambers of Congress, holding 230 seats in the House and 58 in the Senate. Neither of these scenarios will likely come to pass, but it’s worth noting that even with modern polling and information technology, alongside decades of data to examine, the results of the election are still up in the air.

The prevailing narrative in the media and online often neglects to mention this, or to explain to consumers how predictions about elections are made—and what the level of uncertainty in those predictions is. When people talk about a “blue wave,” what they’re really doing is making several key assumptions about the current political environment and referencing an identified political phenomenon.

This phenomenon—a “wave election”—typically occurs in midterm elections when the president is unpopular, thus exciting the opposition party’s base and depressing turnout among the president’s supporters. This happened in 2006 and 2010, when Democrats and Republicans swept Congressional elections, respectively. Many observers have claimed that this year will be similar.

However, simply connecting the dots between 2018 and 2006 is not enough—there are a number of empirical indicators and polls that can give us more accurate and timely information about the actual state of politics and help us to predict outcomes of individual races. It just so happens that many of these indicators are all pretty good for Democrats. The problem is there are a number of reasons that the “blue wave” might seem pretty underwhelming when all is said and done.

First, the Senate map is extremely difficult for Democrats. Only one-third of the Senate is ever up for reelection at a time, and it just so happens that this year 26 out of the 35 seats (due to retirements there are two more seats up than usual) are held by Democrats. Ten of them are in states that Trump won, while only one Republican is up for reelection in a state that Hillary Clinton won. This means that even if Democrats win the national popular vote by as much as 10 percent and take a majority in the House, they could still lose two or three Senate seats, cementing the GOP’s majority.

Second, by virtue of a “red wave” in the 2010 midterms, U.S. House districts are significantly gerrymandered to help Republicans. This means that the Democrats could win the national popular vote by as much as 7 percent—a significant margin—and still come short of gaining a majority in the House.

Third, there’s some evidence that Trump’s base is just as excited as Democrats in some areas, and there are polls to support this. The only hope for Democrats to have a decent showing is to win over Independents in key swing districts, and convince their base to turnout in much higher numbers than Republicans. It’s not clear yet whether this will occur.

There are election forecast models, like 538.com, that take these and dozens of other factors into account, and have a decent track record of predicting election outcomes. The point I’m trying to make is that there are so many things to consider when trying to predict the outcome of national elections, it’s pretty amazing we can even come close at all.

Just like in 2016 when Trump was a normal-sized polling error away from winning, as he did, the Republicans could very well end up defying the polls again and rendering the “blue wave” nonexistent. So, while polling and other indicators definitely favor Democrats in the midterms, keep in mind that anyone trying to predict the outcome is going to be at least partly wrong. Proving, once again, that the only way to have a hope of getting the outcome you want is to vote.