Feeling nostalgic? What about now? 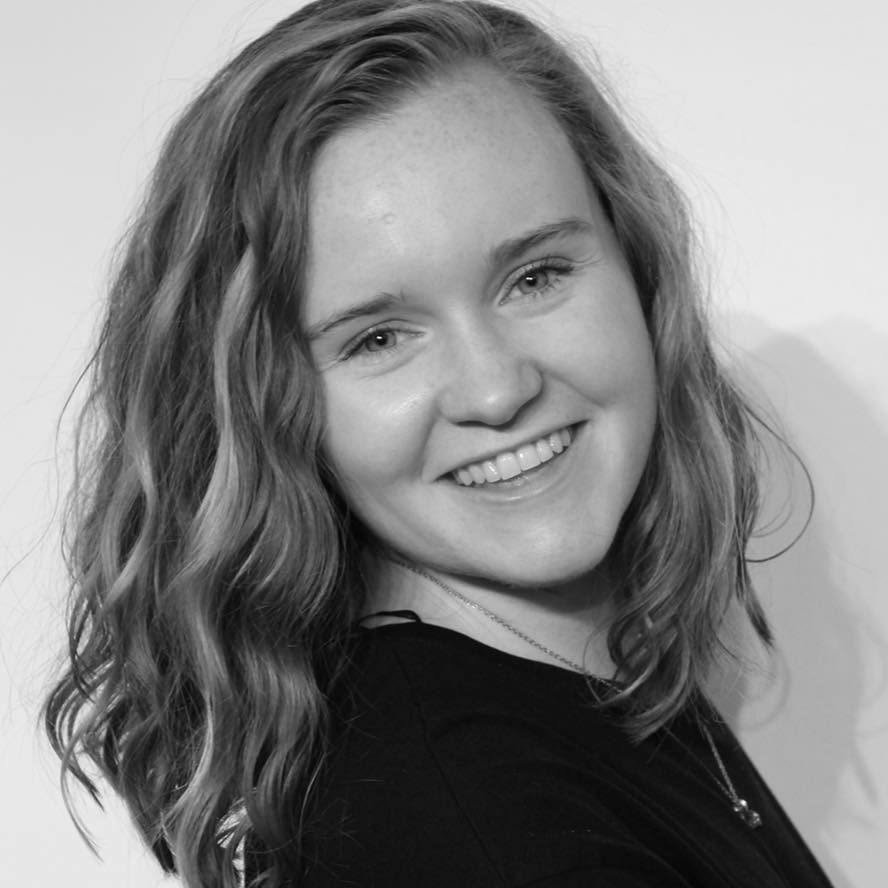 Graduation is quickly approaching, which means the end of nearly a lifelong student career for many seniors. If you aren’t already getting emotional about this great monumental moment, I thought I’d put together a list of trends from all our years of schooling so we can laugh and grumble about our fading youth.

People were listening to “Drops of Jupiter,” “Bootylicious” and “Fallin’”
“Harry Potter and the Sorcerer’s Stone,” “Shrek” and “Monsters Inc.” hit the theaters
“Fairly Odd Parents” premiered on Nickelodeon
Britney and Justin wore all denim to the AMA’s
The first iPod was released
The first juicy tracksuit was made for Madonna

People were listening to “A Thousand Miles,” “Dilemma” and Avril Lavigne’s debut album
“Lilo and Stitch,” “Spiderman” and “The Bourne Identity” hit the theaters
Kelly Clarkson won season one of “American Idol”
Sanyo SCP-5300 was the first phone with built-in camera
People were wearing Crocs and Heelys

People were listening to “Lose Yourself,” “In Da Club,” “Crazy in Love” and “Hey Ya!”
“Finding Nemo,” “Holes” and “Love Actually” hit the theaters
“The Lizzie McGuire Movie” and “The Cheetah Girls” premiered
Tyra introduced the world to “America’s Next Top Model”
Trucker hats, low rise jeans, yoga pants, cargo pants and shorts, light-wash bootcut jeans and tube tops were all the latest fashion
Crazy Frog was created
Myspace was founded

People were listening to “Don’t Cha,” “Gold Digger,” “My Humps” and “Sugar, We’re Going Down”
“Chronicles of Narnia: The Lion, the Witch, and the Wardrobe,” Batman Begins” and Madagascar” hit the theaters
“The Office,” “How I Met Your Mother” and “The Suite Life of Zack and Cody” premiered
YouTube was founded
Guitar Hero hit the shelves
Carrie Underwood won season four of “American Idol”
Ties with regular clothes, Ugg boots, shrugs and tennis visors were all the latest fashion
“Twilight” hit the shelves
Webkinz and Club Penguin kept us busy online

People were listening to “Crank That (Soulja Boy) [and learning the dance],” “Umbrella,” “Apologize” and “Beautiful Girls”
“Juno,” “Ratatouille,” “Bee Movie” and “SuperBad” hit the theaters
“Keeping Up with the Kardashians” premiered
Netflix announced their streaming service
Britney shaved her head
Beyoncé released the B-Phone with Samsung
Ripstiks were invented

People were listening to Lady Gaga’s new album “The Fame,” “Boom Boom Pow,” “FireFlies” and “Party in the U.S.A.”
“Avatar,” “The Hangover,” “Up” and “The Blind Side” hit the theaters
Tiana became the first black Disney princess in “The Princess and the Frog”
“Glee,” “Modern Family” and “Jersey Shore”
Kanye dissed Taylor at the VMAs
Miley Cyrus pole-danced at the Teen Choice Awards
Pepe the frog made his way across MySpace

People were listening to “Airplanes,” “Forget You,” “Just the Way You Are” and “California Gurls”
“Inception,” “Toy Story 3,” “How to Train Your Dragon” and “True Grit” hit the theaters
“The Walking Dead” premiered satisfying everyone’s zombie craze
The Angry Birds app launched
Dabbing started
Dubstep came to the U.S.
Silly Bandz were life
Nike elite socks and pink yoga pants were all the fashion

People were listening to “Rolling in the Deep,” “Superbass,” “Country Girls (Shake it for Me)” and “Love on Top”
“The Help,” “Captain America: The First Avenger,” “Bridesmaids” and “Midnight in Paris” hit the theaters
“Game of Thrones” premiered
“Fifty Shades of Grey” hit the shelves
The Harry Potter series met its end with “Deathly Hallows Part 2”
The Oprah Winfrey Show ended
People started planking and twerking everywhere for no reason
Will and Kate got married
The world met Siri
Snapchat launched

People were listening to “Radioactive,” “Call Me Maybe,” “Gangnam Style” [horrendous dance included], “Ho Hey” and “We Are Never Ever Getting Back Together”
“The Avengers,” “Lincoln,” “The Hunger Games,” “Brave” and “Wreck-It Ralph” hit the theaters
Tebowing was a thing
Instagram launched
Memes and GIFs exploded on the internet
The world was supposed to end

People were listening to “Blurred Lines,” “Wrecking Ball,” “Royals” and “Story of My Life”
“12 Years a Slave,” “The Great Gatsby,” “Frozen” and “The Wolf of Wall Street” hit the theaters
People were crazy about the Harlem shake and nae naeing
Vine launched
Athleisure took to the streets
“Orange is the New Black” premiered, kicking off Netflix’s original content
Blockbuster closed

People were listening to “Hello,” “What Do You Mean,” “Trap Queen” and “The Hills”
“Inside Out,” “The Martian,” “The Revenant,” “The Force Awakens,” “Room” and “Trainwreck” hit the theaters
“Empire”  and “The Unbreakable Kimmy Schmidt” premiered
1989 brought us new Taylor music and a new celeb girl squad
“Girl on the Train” hit the shelves
Hamilton premiered on Broadway with glowing reviews that swept across the world
Misty Copeland became the first African American female named principal dancer at the American Ballet Theatre
Jon Snow died
Caitlyn Jenner introduced herself
Netflix and chill became a thing
One Direction broke up
The blue and black/white and gold dress infuriated the internet

People were listening to “HUMBLE,” “Sign of the Times,” “Perfect” and “Green Light”
“Get Out,” “Coco,” “Wonder Woman,” “Lady Bird” and “Shape of Water” hit the theaters
Taylor Swift broke her hiatus to drop “Reputation”
“The Handmaid’s Tale” premiered
#metoo resurged
Women’s marches took to the streets across the nation
There was unicorn everything
“Fake news” made life hard for everyone

People were listening to “This Is America,” “Girls Like You,” “God’s Plan,” “Havana” and “High Hopes”
“Black Panther,” “A Star is Born,” “Spiderman: Into the Spiderverse,” “Incredibles 2,” “Bohemian Rhapsody” and “Crazy Rich Asians” hit the theaters
“Queer Eye” got its fabulous revival
The #inmyfeelings challenge went viral
Harry and Meghan got married
Liam and Miley got married in secret