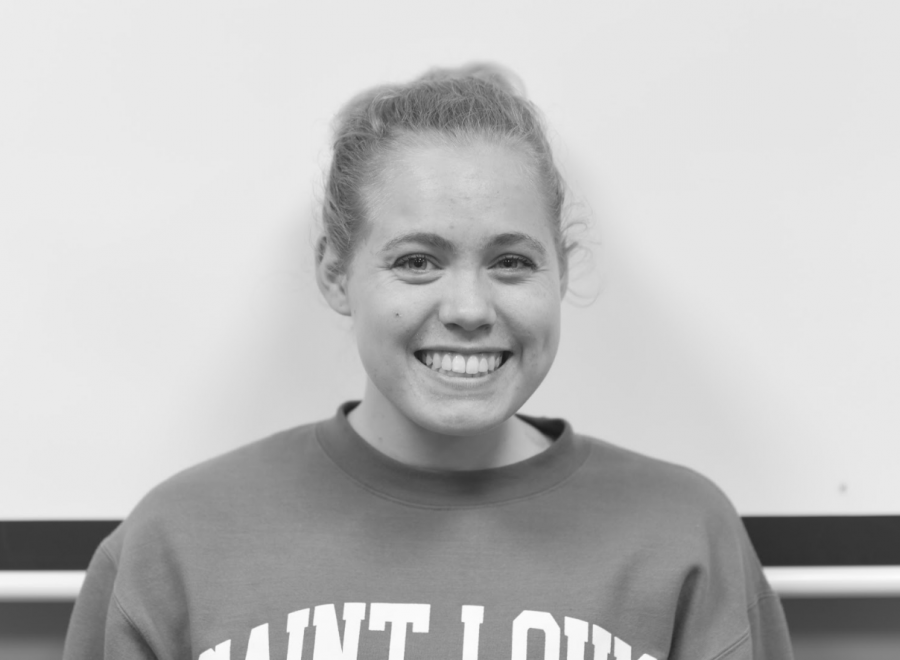 I’ve spent the majority of my life struggling with mental health issues, from anxiety and depression to eating disorders and PTSD. I’m pretty candid and open about what’s going on in my psyche nowadays (years of therapy sort of condition you to be this way), but it wasn’t always so easy for me to talk about my perceived “flaws.”

I spent years in a metaphorical closet, hiding with the blinds drawn and the lights turned out, doing everything in my power to prevent people from finding out that I was sick. I feared that “sick” translated to “defective” and, to be honest, this was a myth that the society around me seriously perpetuated.

I eventually reached my breaking point and was forced to confront the issues that were debilitating me to the core. This meant confiding in people—despite my fears of judgment and ridicule—and eventually going to see a psychiatrist.

I was, at first, very medication-resistant. I didn’t want to have my happiness injected into me. I wanted to create it for myself, form it with my own actions, maintain it upon the premise of independence. So I tried. I tried so hard, but it seemed like every “natural” remedy that was suggested to me was somehow contradictory to my healing or, even worse, didn’t take into account the serious limitations placed on me by my mental illnesses.

I was told to get outside more, but on the days when I could probably use that the most, my depression made it impossible to move from my bed. I was told to exercise more and get my endorphins flowing, but my anorexia was already forcing me to work out an unhealthy amount— hearing that it could somehow “cure” me justified my overexertion and ill-intentioned behaviors. I was told to “just be happy!” or to “pray more,” as if my lack of motivation for anything other than self-destruction was my fault.

After trying yoga, and fruit-infused water, and fresh air, and meditation, I finally decided that I couldn’t continue to fight this battle on my own. I allowed my doctor to put me on a psychiatric medication, and my entire life changed.

For the first time in a long time, I felt like I could breathe.

Obviously, nothing was fixed, but I finally had the energy, both physical and mental, that was necessary to fight.

I see mental illness as a war, and medication is a weapon. It allows you to face your daily battles with a renewed sense of security, to equip yourself with the proper necessities to dive deep and dole out effort. Before I started taking meds, I literally didn’t have the proper amounts of certain chemicals in my brain. No physical action that I could make myself do would magically replete those diminished sources. Taking a pill that delivers those things to me is the only way for me to get them.

I agree that there are certain aspects of mental health that you have to take initiative for, but you wouldn’t expect a soldier to march onto the battlefield with a broken leg. Don’t expect those suffering with mental illness to go through their days without the things that everyone else is blessed to be born with.

We live in a world where happiness is seen as a choice, a conscious decision that you make for yourself. In reality, this couldn’t be further from the truth. No one chooses to be mentally ill; no one chooses to feel utterly miserable or worthless or hopeless. If choosing happiness was really that easy, everyone would do it.

We can’t choose to erase the things that burden us, but we can choose to make conscious efforts to relieve them just a tad. In my recovery, medication was absolutely the best decision for me. Today, I am living with a renewed and ever-present joy that I haven’t felt in years. And that’s not because of yoga. That’s not because of sunshine. That’s because of therapy and Prozac.

The stigma around psychiatric medications as an “easy way out” needs to dissipate. There is nothing easy about having a mental illness, and why shouldn’t we make it easier on ourselves if we can? Everyone deserves a full life, and if a little pill or two can help us to pave the way, so be it.