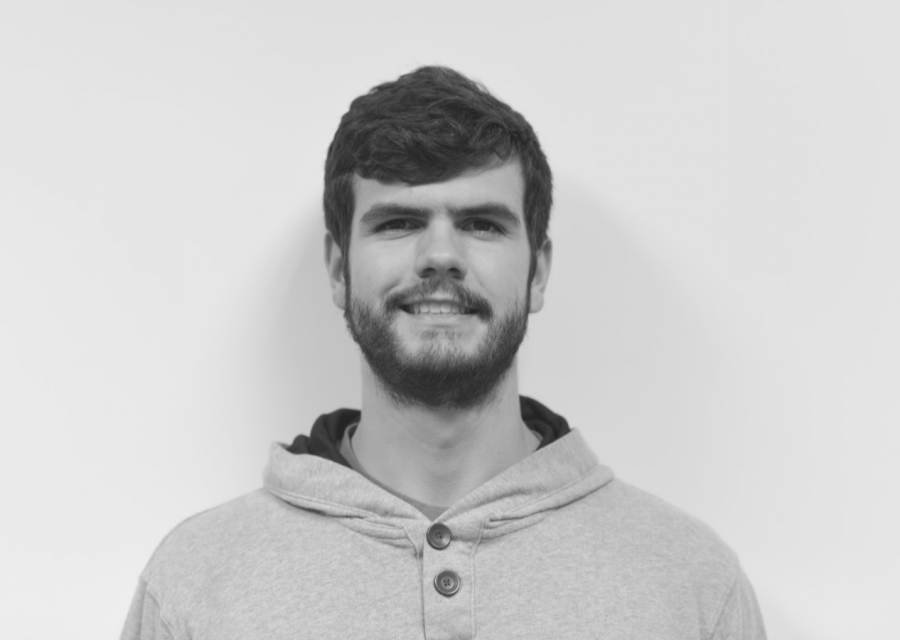 After Donald Trump became the second Republican in this century—and only the fifth candidate in history to win the Presidency despite losing the popular vote—there has been increased scrutiny by many on the left about the electoral college and how much sense it really makes in the 21st century.

But the discrepancy is even larger for states bigger than Missouri. Illinois has about 485,000 people per vote and New York has over 519,000. Basically, this all boils down to the fact that if you live in a smaller state, your vote counts more toward the actual outcome of the election as a direct result of the electoral college.

As someone who lives in Missouri—a medium-sized, non-swing state—this is unacceptable because it means that not only does my vote essentially not count (because, barring a landslide, the Republican is always going to win statewide for President and thus get all of the state’s electoral votes), but it also means that my vote and the votes of all Missourians count for less than the votes of people who live in neighboring states like Iowa or Kansas.

In other words, the electoral college is an anti-democratic and unconstitutional institution. In regards to the fact that by making some people’s votes worth more than others to the outcome of the election, it violates the principle of “one man, one vote” and gives outsize political power to voters in smaller states.

The reasons why the electoral college has become so uniquely dysfunctional and undemocratic aren’t that hard to uncover: it’s because the founding fathers wanted it that way. Something that I always find hard to keep in mind yet am constantly being reminded of is the fact that the founding fathers were, by and large, against the idea of democracy.

All being fairly wealthy, they feared redistribution of wealth, which they thought democracy would inevitably bring. So when they wrote the new Constitution, they made sure to put in plenty of mechanisms to restrict voting power to a handful of wealthy individuals and to dilute the power of the masses. This is why, under the original Constitution, you had to own a certain amount of property and be a white adult male in order to vote. It’s also why, under the original, senators weren’t elected by the people, but rather chosen by the state legislatures.

Over time, as American society has trended towards democracy and equality, we have eliminated these vestiges of the past age, allowing for nonwhites, women and poor people to vote for direct election of Senators. However, one final fossil from our nation’s founding remains: the electoral college.

If you’re from a small state—or if you’re a Republican—and thus your party has benefited most recently from the electoral college, you might be content to ignore all this and continue to bask in the glory of your more powerful vote. Unfortunately for you, that might not be a good idea. True, the most recent examples of the electoral college overriding the popular will have been in favor of Republicans, but that doesn’t mean the next one will be.

It could very well be that in the coming election cycles there’s an instance where a Republican wins the popular vote but loses the electoral college. When that happens, I won’t say I told you so, but I will try again to convince you that for the sake of democracy, the electoral college has got to go.