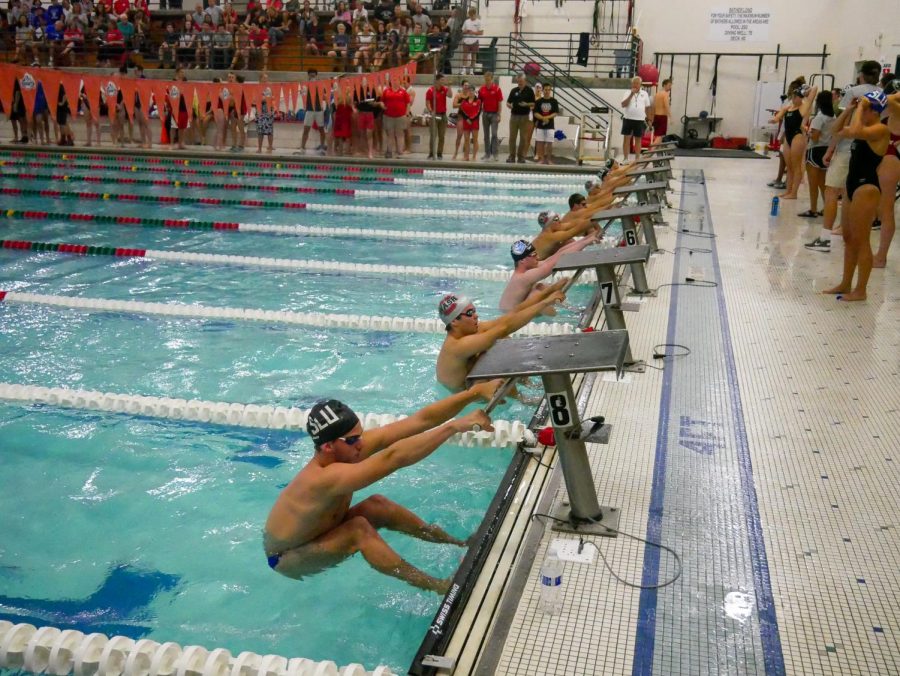 On Monday, Sept. 30, California Senate Bill No. 206 (also called the Fair Pay to Play Act) was signed into law by California Governor Gavin Newsom. The bill, passed unanimously through the California senate, 39-0, will make it legal for California student athletes to hire agents and receive compensation from their name, image and likeness.

The bill was passed to Newsom on Sept. 9 and immediately sparked a reaction from the NCAA, which governs 1,117 colleges and universities, with a threat to sue. A statement by the  NCAA reads, “the NCAA agrees changes are needed to continue to support student-athletes, but improvement needs to happen on a national level through the NCAA’s rules-making process,” signaling the organization’s commitment to addressing the growing concerns over athlete compensation.

Proponents of the bill, like LeBron James and Bernie Sanders, suggest that college athletes must be paid and that this bill is a step towards economic justice. The compensation would come from outside sources, putting no financial burden on the schools. This creates a strong financial incentive for student athletes when selecting a school—and that is where the debate hinges.

College athletes competing in NCAA Division I and II must maintain amateur status to play. Amateur status essentially means that an athlete is not paid or compensated— student athletes must be deemed amateur in order to play. When the bill goes into effect on Jan. 1, 2023, athletes who receive endorsements will be put in the spotlight even though they are still considered amateur.

Despite that, up for consideration is whether California schools will still be allowed to compete in the NCAA. A possible outcome of the bill will be a loss of NCAA membership for California schools. This changes the landscape of west coast schools as major conference shake-ups would occur. The PAC-12 would lose schools like UCLA and Berkley, dramatically changing the conference landscape.

More and more states will be looking to follow this trend. The NCAA has been looking to amend the way they use athletes’ images and this bill will use the state government to expedite the process or cut out the NCAA entirely. Speeding up the process is an enticing idea for many states, especially states like New York that were already looking at compensation bills prior to the California bill passing.

What do Billikens think?

One of the big concerns is the potential impact on smaller schools. For a school like SLU, that does not make millions upon millions of dollars on college athletics, this can hurt the recruitment process. Take a SLU basketball player like freshman Terrence Hargrove Jr. One of the pulls for Hargrove was that in St. Louis he feels like a “hometown hero.” When financial compensation gets added into the mix of factors for an athlete’s school decision, this could be a deciding factor that would possibly lead to St. Louis natives leaving for better financial opportunities.

Talking to SLU student athletes, many of them were split on the topic. “It’s interesting because I can see both sides,” said senior volleyball player Sien Gallop, “there is a distinction between amateur athletes and pro athletes” … “but at the same time, athletes give so much to the institution that in some ways they should be making their own money off their athletic ability.”

But what about smaller programs? This bill only impacts money making sports like football and basketball. For many student athletes, these financial benefits would never be seen. For senior track and field jumper Ethan Erusha, it is just something he understands about the landscape. “If I’m going to sell my face, no one cares enough to pay me for it,” said Erusha. And that is the reality of endorsements. The endorsements will only go where the money is and that creates a blaring issue for smaller sport athletes, as well as female athletes.

Title IX gives all students equal access to education and activities. When players start receiving endorsements, it more likely that male athletes will be the benefactors because those sports historically generate more money. This leaves female athletes on an unequal playing field because male athletes would suddenly be marketed more than female athletes. While the endorsements are not direct marketing from the university, it is extra exposure from third parties. Some players on the SLU women’s basketball team mentioned that the money would be going to the men and not the women creating a gap between the two.

The NCAA has a core goal: “Prioritizing academics, well-being and fairness so college athletes can succeed on the field, in the classroom, and for life.” The primary job of a college athlete is to get an education. While some big schools do not always operate as if that is the goal—it is. And the financial incentive puts more weight on a student’s athletic career than on education. If college sports are just another form of entertainment like the NFL, MLB or NHL, then yes, pay the entertainers, endorse them, flaunt them. But if college sports are supposed to create men and women armed for future professional and societal success, then that has to be kept sacred.