Hotly Anticipated Movies to Keep You Warm this Winter 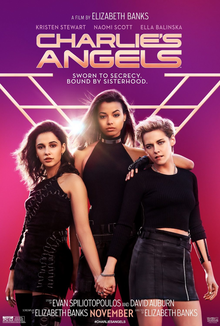 The 2019 release of “Charlie’s Angels” is not a continuation of the original early-2000s films, but instead follows a new threesome of angels who are not as angelic as their predecessors. This group of angels consists of Kristen Stewart, Naomi Scott (seen this year as the new Jasmine) and Ella Balinska. The angels are guided by Elizabeth Banks, who is also directing this new installment. The Charlie’s Angels we see in 2019 are not the only group of angels, but one of many who now work internationally. The soundtrack song “Don’t Call Me Angel” by Ariana Grande, Miley Cyrus and Lana Del Rey created buzz around the upcoming movie. 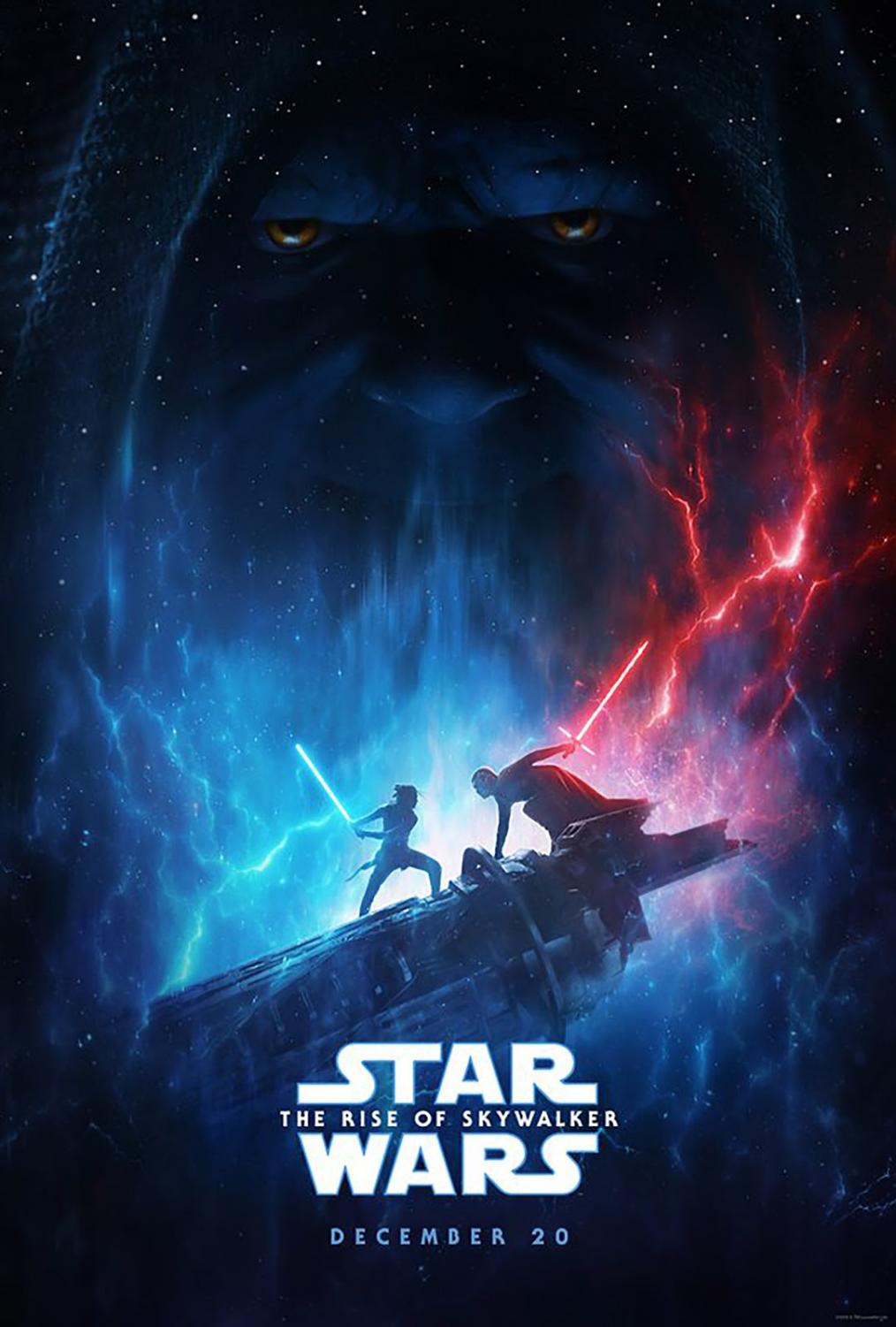 “The Rise of Starwalker” is the final installment of the “Star Wars” saga. For those who do not know, this movie is hotly anticipated as the end of an over-forty-year rollercoaster. The last movie ended with Luke Skywalker dead and the Resistance in tatters. While Lucasfilm keeps most information under tight wraps, fans know that Emperor Palpatine plays a role in the last film. Carrie Fisher was initially supposed to play a large role in the final movie, but her early passing could have changed the plans. It has now been announced that she will appear posthumously. As the end to a blockbuster series, “Star Wars: The Rise of Starwalker” will likely make a splash at the box office. 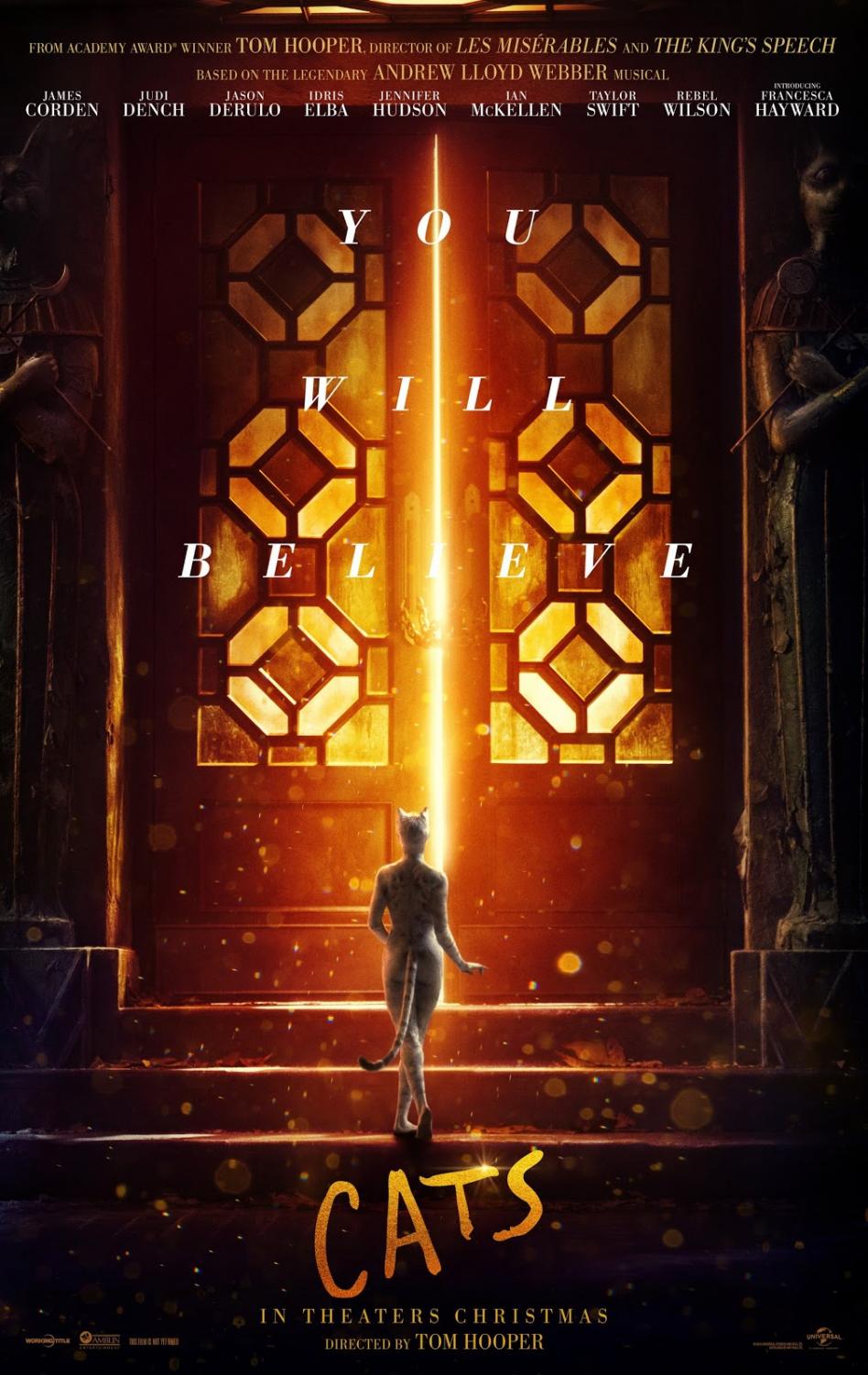 “Cats” made quite the impression when the trailer was released in July as the animation and costumes were slightly terrifying. While this factor may have ruined audiences’ impressions of the movie, the star-studded cast will likely draw an audience back in. “Cats” features famous stars like Ian McKellan, Taylor Swift, James Corden and quite a few more. “Cats” started on the West End in 1981 and has since become a popular Broadway show. 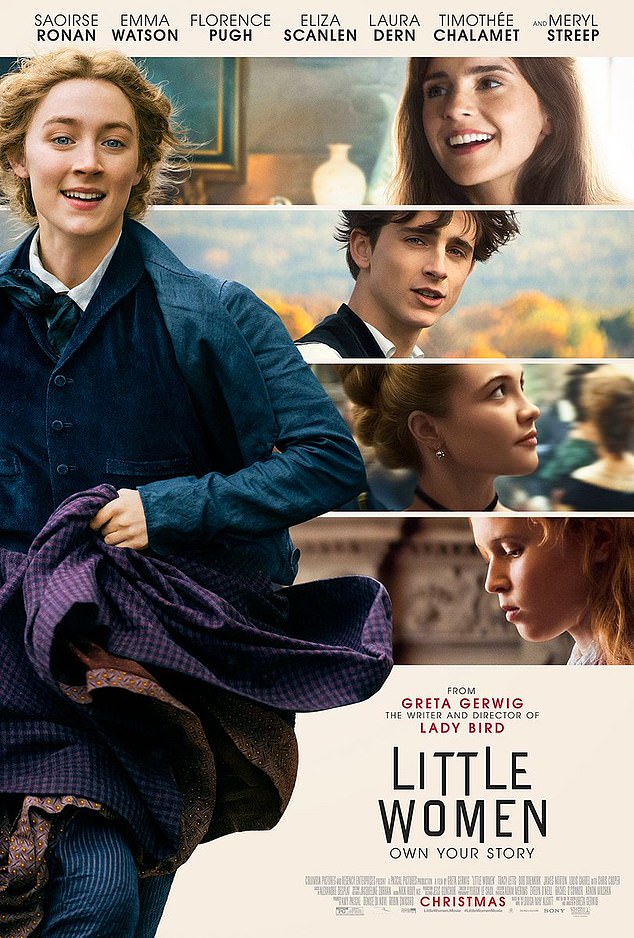 Based on Louis May Alcott’s popular book, “Little Women” returns in movie format this Christmas. As the fifth movie adaptation of the book, 2019’s “Little Women” has a lot to live up to. However, with a cast of Saorise Ronan, Emma Watson, Timothée Chalamet and Meryl Streep, 2019’s “Little Women” is set up to be a success. This adaptation follows the March girls through their adult lives with flashbacks to their childhood adventures. Critics have already deemed the new “Little Women” as a holiday must-see.