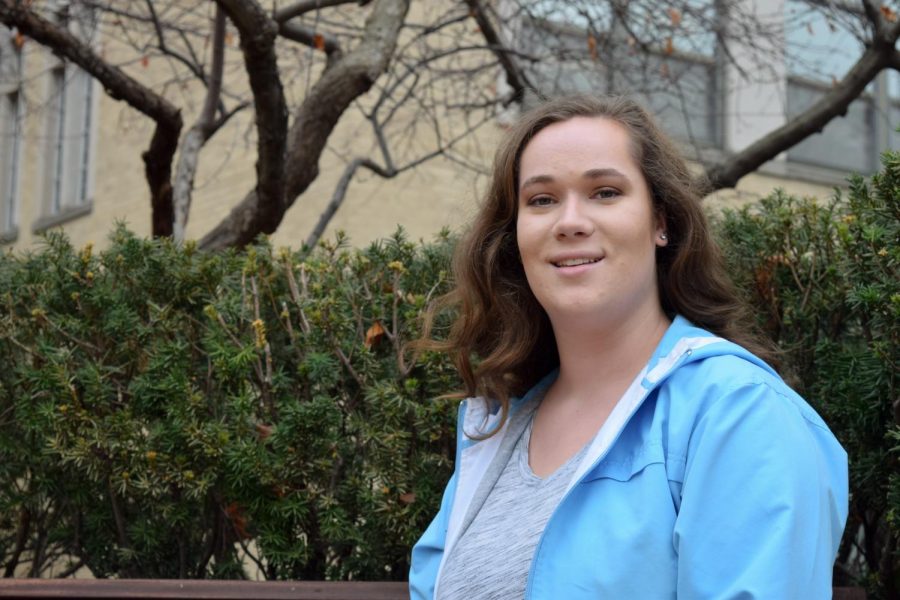 What did you do last summer? For most college students, summers are spent either working a part-time job or internship, taking summer classes or binge watching decades-old television shows on Netflix. But what if you could spend your summer as a counselor and English teacher at an equestrian language camp in rural Russia?

For junior Elizabeth Cooper, this question isn’t a “what if.” Originally from her own rural town in Wisconsin, Cooper chose to spend her summer on a ranch outside of Novosibirsk, Russia. While there, she taught young children how to set up tents, start fires and, most arduously, how to speak English.

“[The camp] wasn’t structured so that I was learning. I was the one trying to teach the kids English,” Cooper said of how the camp contrasted with other kinds of exchange programs. “It was more of an experience for me than a program.”

This is not to say that Cooper wasn’t prepared to make the most of her time in Russia. On top of her International studies and political science majors, Cooper also takes Russian language courses at SLU and plans to graduate with a Russian studies major. Moreover, she’s the president and founding member of SLU’s Russian Club, which helps explain what brought her to partake in such an immersive cultural experience.

“I wish more people had this kind of experience abroad,” Cooper said. “It’s so much more engaging and interesting than the typical summer job.”