What to Know About the 2019 Novel Coronavirus 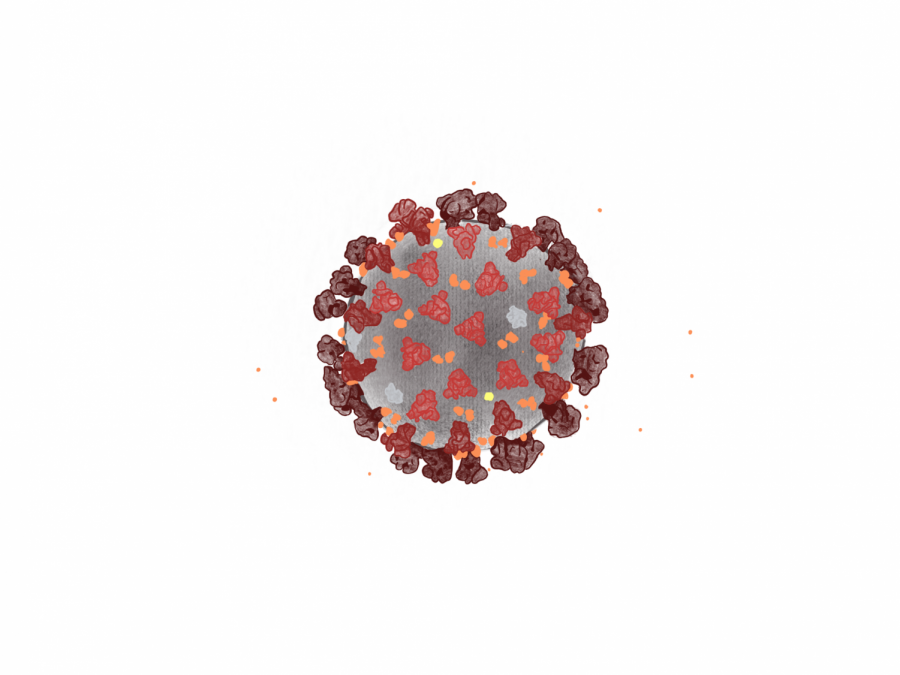 Novel Coronavirus (2019-nCoV) has dominated the global news cycle for the last month, with live updates provided daily from nearly every major news source. The first case was reported in December of 2019 in Wuhan, China. Since the initial outbreak, which has been suspected to have begun in a live fish, animal and bird market, Chinese officials have put the latest number of deaths at 563 and the number of confirmed cases at 28,018 (at press). Cases have spread to 24 other countries, including the United States. Eleven states have seen confirmed cases and over 200 persons in the U.S. under investigation for suspicions of carrying the virus, according to the CDC press briefing released on Feb. 5. Dr. Nancy Messonnier, Director of CDC’s National Center for Immunization and Respiratory Diseases, said, “Right now we’re aggressively intervening to contain introduction into the United States. If community spread in the U.S. is established, we’ll implement broader measures to mitigate the impact of the virus on our communities.”

On Jan. 30, the World Health Organization declared a global emergency, officially a “public health emergency of international concern.” “The declaration comes now, because of fears that the coronavirus may reach countries with weak health care systems, where it could run amok, potentially infecting millions of people and killing thousands,” said Tedros Adhanom Ghebreyesus, the WHO director-general.

With rising fear of a pandemic in the wake, Chinese health officials are squashing negative press about the outbreak and encouraging stories of positive relief efforts, the New York Times reported. To no avail, the panic has ensued and grown exponentially as more cases are being reported closer to home. The closest case that’s been reported to SLU is in Chicago, but Dr. Fred Pestello’s email on Feb. 5 about bias incident protocol confirms that SLU is just as affected by this panic. According to Pestello, there have been reports of racist remarks towards some Chinese students while off-campus and he encourages the SLU community to practice cultural awareness and empathy. “We urge you to remember that people in our community have family and friends in China and elsewhere, who may be impacted by what is happening there,” said Pestello.

Researchers across the globe are actively publishing articles reporting their findings about Novel Coronavirus-infected pneumonia (NCIP). Through a surveillance mechanism for “pneumonia of unknown etiology,” established after the 2003 SARS outbreak, local hospitals in Wuhan were able to identify NCIP. The article, funded by the Ministry of Science and Technology of China and published on Jan. 29, found evidence that human-to-human transmission occurred among close contacts since the middle of December 2019.

Messionnier reports that the infected patients in the U.S. are doing well and some are even improving. Officials at the CDC believe that the incubation period of the virus is about 2-14 days. This means that travelers returning from high-risk areas in China are being quarantined and screened for carriage of the virus. Two commercial flights with passengers from Wuhan have landed and two will be landing tomorrow. “we do believe that we have a window of opportunity now to prepare the United States in case that there is a broader spread of this outside China as well as a broader spread in the United States.  And so, as I said before, we’re preparing as if this is a pandemic,” said Messionnier.

Patients with 2019-nCoV have reported mild to severe respiratory illness with symptoms of fever, cough and shortness of breath. The severe complication that comes with contracting the disease is predominantly pneumonia in both lungs, according to a summary report released by the CDC. The New York Times also reported that the fatality rate for this virus is significantly lower than other coronaviruses at this point, with a fatality rate of less than three percent. Historically, respiratory viruses travel through the air, enveloped in tiny droplets that are produced when a sick person breathes, talks, coughs or sneezes. These respiratory diseases appear to latch on to proteins on the surface of lung cells, but previous outbreaks of viruses have shown to be more destructive to the lung tissue than 2019-nCoV.

Despite extensive and timely research, much is still unknown about the virus, including how easily it spreads from person to person, and how many of those infected develop severe disease that can lead to death. Children seem much less likely to develop severe symptoms, according to a report published Feb. 5 in JAMA. At this point, the CDC recommends preventative actions, including avoiding close contact with people who are sick and washing your hands often for at least 20 seconds with soap and water. SLU’s Student Health Center and Employee Health are continuing to monitor the spread and have published a Health Advisory page with information and their plan if a case is contracted locally. “SLU has plans and protocols in place for pandemic situations. Student Health and Employee Health will continue to monitor the situation, and are prepared to work with campus partners and the local health department as needed,” according to their Health Advisory Page.