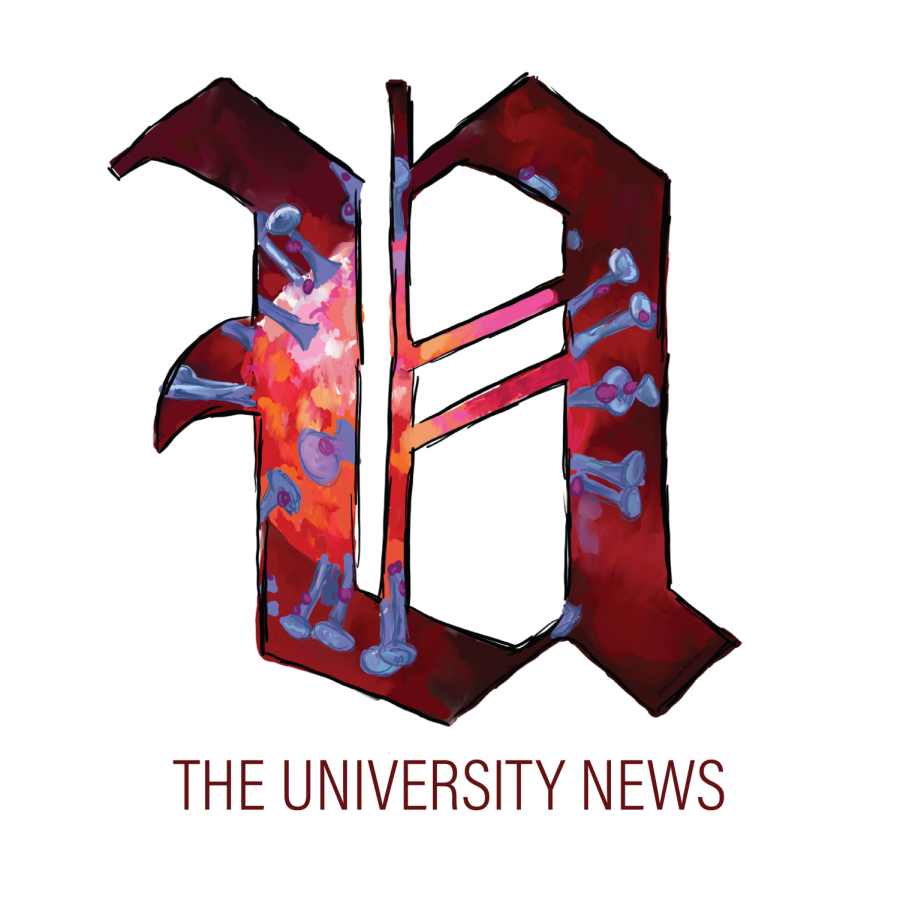 Another one bites the dust, as the Atlantic 10 announces the cancellation of the remainder of the A-10 Men’s Basketball Tournament. The A-10 joins the list of cancelled tournaments due to safety concerns over the spread of COVID-19, including the SEC and Big 10. News came around 11 a.m. when SLU head coach Travis Ford called practice after 30 minutes to let the team know there would be no tournament.

A-10 Commissioner Bernadette McGlade and the A-10 released an official statement before noon, stating, “These are uncertain times for sure, and we feel tremendous empathy for the student-athletes who will not have the opportunity to finish competing. However, the welfare of the student-athletes and the public is of utmost importance.”

A statement was made Wednesday night that the tournament would be played with no spectators and the tournament was planned to continue with limited personnel. A meeting with A-10 athletic directors this morning resulted in a decision consistent with the NCAA and other conferences to cancel the tournament for safety concerns.

Players packed up bags to leave the gym and will return home. Former UNews writer Carter Chapley reported on Twitter that “players will be sent to their homes and NOT to SLU.”

Players are bewildered having their season cut short. Freshman Jimmy Bell Jr. said on Twitter, “This feel so surreal…feel like a movie bruh.” Coach Travis Ford has further expressed some thoughts on the decision, saying that the “hardest decisions are usually the right ones; this is where leadership steps up.”

There is still no news on the implications of the cancellation for NCAA tournament bids, but the current trajectory of cancelled tournaments gives the impression that March Madness may very well be cancelled as well.