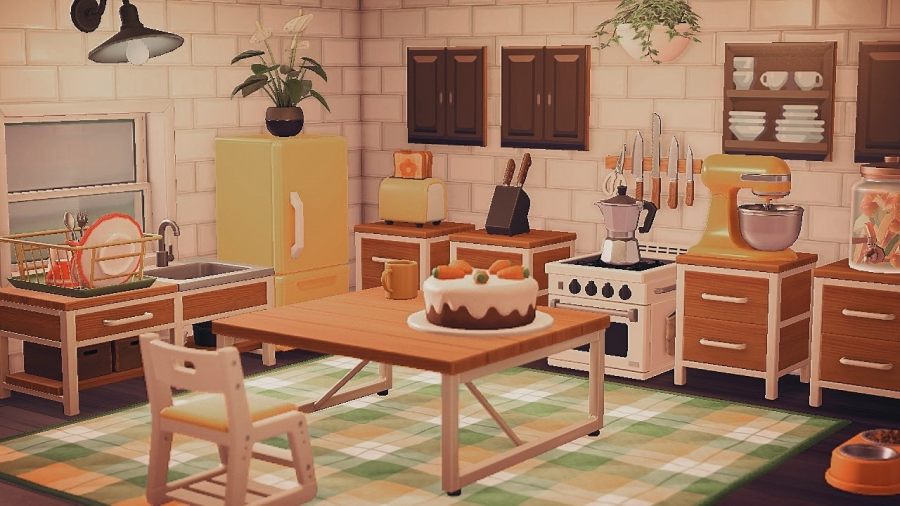 Since the beginning of quarantine, some have chosen to cope by doing activities such as cooking, while others have chosen to venture to a virtual island where they can create their own escape from reality.

“Animal Crossing: New Horizons” is the newest version of Nintendo’s video game that has existed since 2001. This game is unlike many and provides players with the ability to immerse themselves into a loose resemblance of reality. At the start of this game, users begin with nothing but a tent, a few supplies and the goal to pay off their debt. As a player, you are a sole human surrounded by anthropomorphic animals and are given daily jobs such as chopping wood, fishing and making friends. In a time where real-life social interaction isn’t possible, “Animal Crossing” can help ease the loneliness of social isolation.

While there are goals within this game, ultimately there is no pressure or time constraint, which is why many have chosen this as their method of de-stressing during quarantine. As daily tasks are completed, players are rewarded with cash to improve the island and create new structures. This game also provides comforting sounds in the background of daily activities such as waves crashing or upbeat jazz music. Many people have described “Animal Crossing: New Horizons” as a very wholesome game that does not include the bad parts of society.

Additionally, “Animal Crossing: New Horizons” may seem as though it is geared toward children due to the setup, but this game has been very popular amongst practically all ages. It allows younger children to feel like an adult by creating houses and participating in grown-up activities while also providing a mental break for older folks in need of relaxation.

As the real world can be very overwhelming, it is understandable that individuals would choose to “fly” to their ideal island where there are no actual consequences. In a society that values autonomy and order, it can be very challenging to adjust to a newfound reality without these aspects. “Animal Crossing” allows players to be in control of their fate, which is especially beneficial during this time. This game also further functions as a distraction from repeatedly searching for new updates surrounding the COVID-19 pandemic. It is incredibly comforting to know that while the outside world may be complex and scary at times, “Animal Crossing: New Horizons” remains uncomplicated and enjoyable.