How the Coronavirus is Leading Us Into a Global Recession 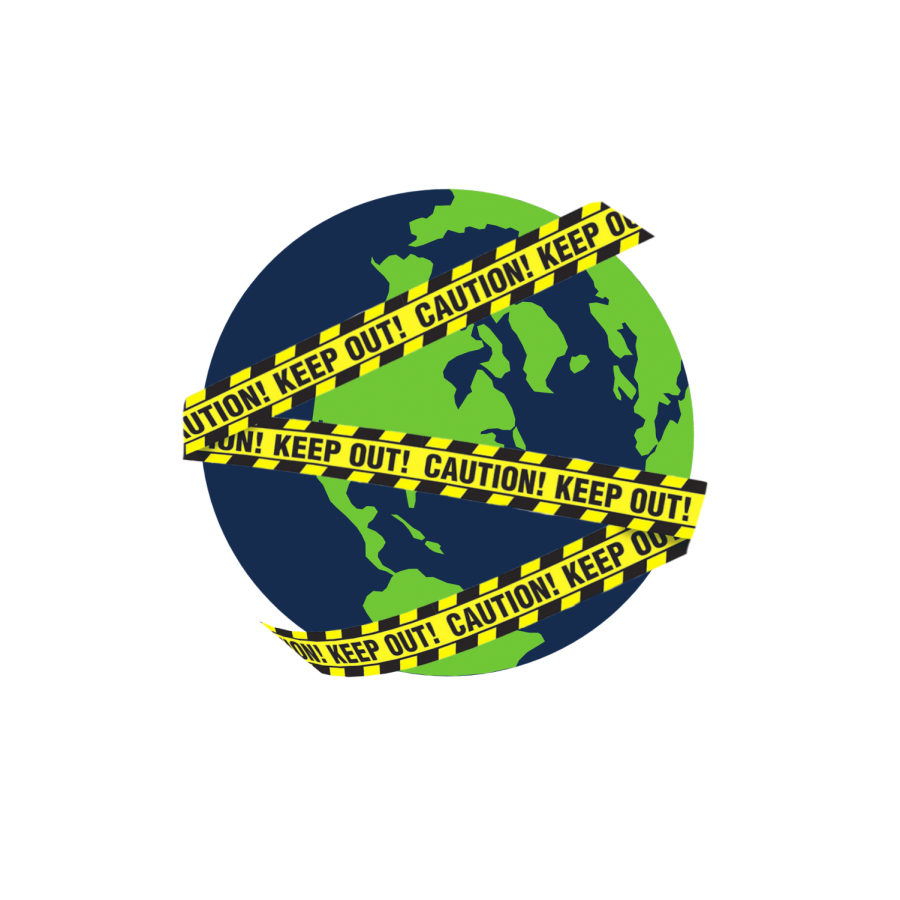 As the coronavirus pandemic continues to massively impact our world, it has become apparent just how much the global economy has been affected. With more and more businesses and nations shutting down, the question of how different our political and economic systems will be after the virus is contained remains unanswered, and for some people, is one of the biggest fears for the future.

So will the coronavirus cause a global recession? If you examine the current state of the international economy, and the gradual collapse in both domestic and global economic activity, the answer is likely yes. This gradual collapse in economic activity was first felt in China, where COVID-19 originated. According to the National Bureau of Statistics, retail sales in China plunged 20.5 percent during January and February, industrial output was down by 13.5 percent, and fixed assets fell nearly 25 percent. This decrease in Chinese economic activity that was seen only a few weeks ago is just now being felt in Europe and the United States.  According to CNN, “The investment bank thinks America’s economy will now shrink 5 percent between April and June, after 0 percent growth between January and March. Growth for the year is forecast to come in at just 0.4 percent, down from 1.2 percent.” JPMorgan estimates that the United States economy will shrink by 14 percent in the second quarter, making this economic collapse worse than the 2008 financial crisis. Goldman Sachs estimates a 24 percent decline, according to their recent online analysis.

Economic reaction to the pandemic within the United States has been severely criticized by economists, who state that the “ineffective response” from the U.S. federal government will only cause things to get worse and will only make the shock last longer. According to Matt Egan from CNN, “The economy is on pace to suffer a historic collapse this quarter. Millions of jobs have been lost. Unemployment could temporarily spike to ‘depression’ levels.” With coronavirus cases only getting higher and higher everyday, many economists and analysts believe that the best response is a strict lockdown response. If you examine the lockdown policies that were implemented in China and South Korea, you will see that these policies were very effective in terms of halting the economic collapse. But even if the United States were to adopt China’s strict lockdown policies, the domestic economic effects of the coronavirus would still be far worse than that of China’s. “A broad outbreak of the disease (within the US) could be even worse for their economy than China’s,” Economist Austan Goolsbee wrote in The New York Times. “That is because face-to-face service industries—the kind of businesses that go into a tailspin when fearful people withdraw from one another—tend to dominate economies in high-income countries more than they do in China. If people stay home from school, stop traveling and don’t go to sporting events, the gym or the dentist, the economic consequence would be worse.”

This economic worsening is already ringing true for much of the developed world, with nations such as Germany and Italy heading towards a steep economic recession. The United Kingdom is experiencing somewhat of a unique economic collapse, mainly due to the fact that COVID-19 is causing post-Brexit regulatory and coordination challenges. It’s also showering a bit of irony on Great Britain, since parliament has decided to extend it’s transition period and remain within the EU, which has seemingly brought many economic benefits to the nation than if the U.K. government decided to continue with the transition.

Although people’s health is far more important than the economic impact that COVID-19 has had on our world, it has become obvious that this pandemic will drastically transform economic structures on a universal-scale, which will in turn have a huge effect on political and health care systems. According to Kenneth S. Rogoff from the New York Times, “This is already shaping up as the deepest dive on record for the global economy for over 100 years. Everything depends on how long it lasts, but if this goes on for a long time, it’s certainly going to be the mother of all financial crises.” Things are moving fast, and yet seemingly much slower than ever before. The longer our local restaurants and barber shops remain closed, the more significant the impact will be on our regional and state-wide economic structures. If the coronavirus pandemic has shown us anything, it’s that our economy is intrinsically connected to our political, social, cultural and health care systems. And the longer our economy remains shut down, the more notable the changes within those systems will be, potentially altering the world as we know it.