One Direction’s Long-Awaited Reunion is Happening 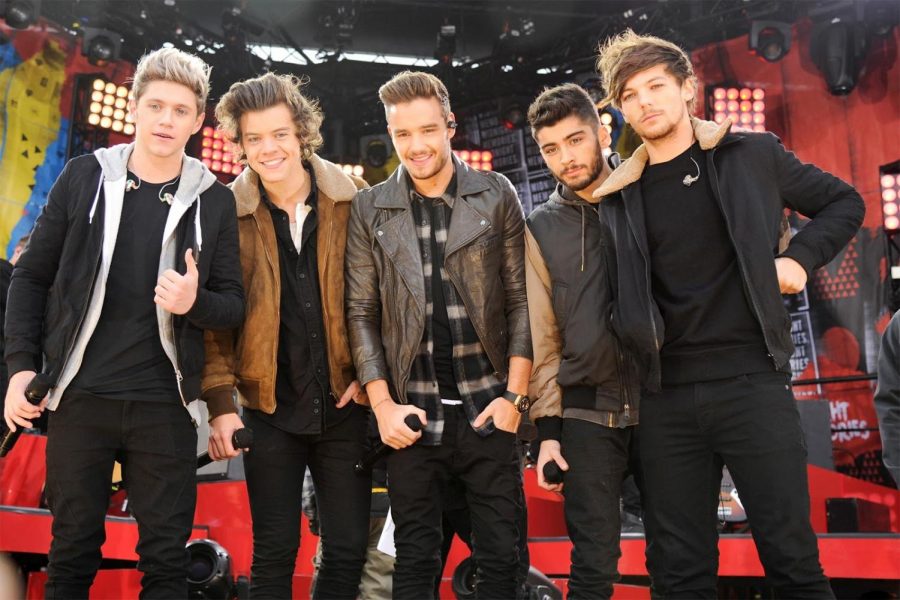 With a confirmed One Direction reunion in the process, fans across the world are overjoyed for their comeback.

Following the devastating reaction to the band’s decision to go on a hiatus in 2015, the members vowed to come back eventually. As someone who never quite outgrew their One Direction phase, I was more than ecstatic to hear Liam Payne reveal that they were planning a reunion for their 10-year anniversary.

One Direction, arguably one of the biggest boy-bands, has left a lasting impact on society. Through this band, individuals from all over the world have been able to become connected through their shared support. Following Zayn Malik’s sudden departure in 2015 and the band’s hiatus, fans were heartbroken and felt as though it was the end of an era.

After the band went on a break, members Harry Styles, Louis Tomlinson, Niall Horan and Liam Payne each took time to themselves before launching their own solo careers. Each discovered their own image in the process. Styles and Horan both released their first albums in 2017 and followed that by separately touring their new music. Payne and Tomlinson took it a bit slower and initially only released a few singles. Towards the end of 2019, each member individually decided to drop an album around the same time. Although it was strange that they all began to release music at that point, it was exciting nonetheless.

After the individual success of each of their careers, fans kept wondering if the boys still intended on coming back. In interviews, the different members were questioned, but they were not able to give too many details. This past December, fans began to speculate that the boy band was planning something, however, nothing had been confirmed until now. In a live stream with his recent collaborator, Alesso, Payne revealed that the band members are all currently in London and are attempting to create a group Facetime meeting. He also mentioned that he was unable to disclose too much more on the matter and joked that he was scolded by Tomlinson.

With all of the excitement surrounding the reunion, fans noticed that the members of One Direction, as well as the official account, refollowed former member Zayn Malik on social media. While Malik’s participation in the reunion has not been confirmed, Payne revealed he was not sure if Malik’s relationship with the band would be fully fixed. Despite this sad news, fans are still waiting with anticipation for the iconic reunion.