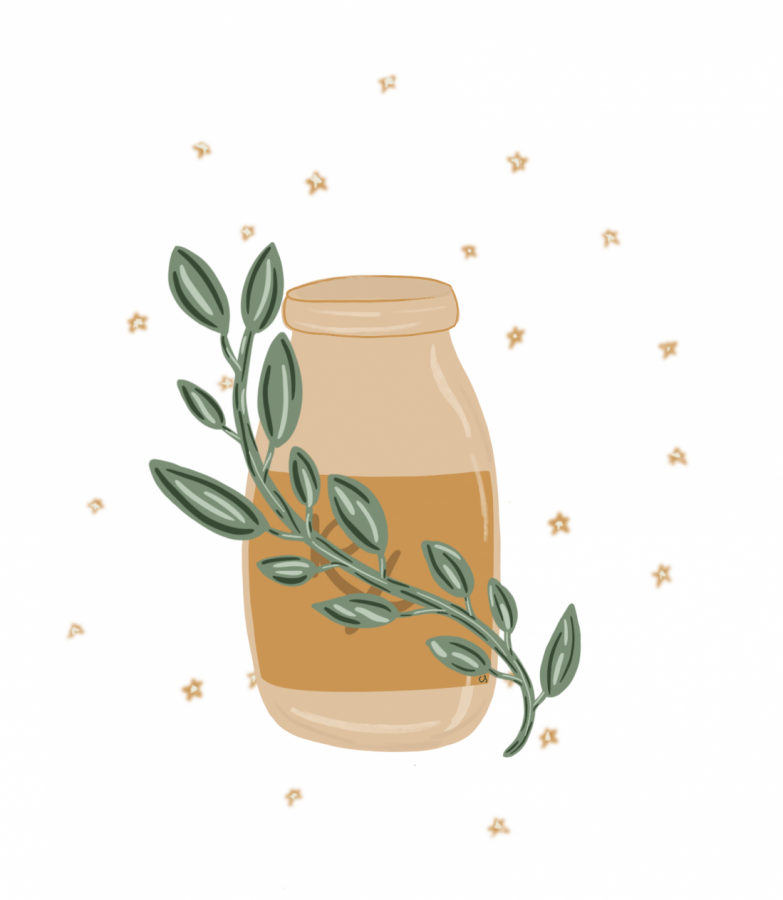 Although there is some controversy surrounding the beliefs of some members of the community, some of their practices have actually been deemed helpful during COVID-19. Since a vaccine has not yet been developed to fight against the virus, people are left to use natural methods to try and protect themselves. According to a journal published in Acta pharmaceutica Sinica. B., China has been encouraging citizens to follow traditional Chinese and western medicine techniques (a form of alternative medicine). They announce, “Traditional Chinese medicine treatment was included in the third version of integrative treatment protocol…A body of evidence from clinical practice and research has shown that integrated traditional Chinese and Western medicine played an important role for China’s successful battle with COVID-19.” One of the recommended methods was taking Forsythia and Honeysuckle flower tablets in order to alleviate the cough or fever symptoms related to the virus. Aside from China, people in America have also begun to follow natural methods in the recovery process from COVID-19, mostly because there is no direct cure as of yet.

To better understand the stance of alternative medicine supporters, a few institutions have put out their own statements on their protocols amidst COVID-19. A majority of alternative/holistic medicine institutions agree to follow some of the recommendations set out by the Center for Disease Control (CDC), but also provide methods of their own. The British Holistic Medicine Community compiled a list on ways to incorporate healthy living and eating, natural remedies and supplements and other resources to combat COVID-19 and its effects. The St. Louis Institute for Functional Medicine has put out guidelines in regards to how they want to help their patients with COVID-19. According to a post on their Facebook page, they are still providing antibody testing and COVID-19 screenings. They are also providing virtual care to their patients who may not be comfortable going to a doctor who practices science based medicine.

On another note, after the news of a potential vaccine coming out there has been backlash from the anti-vaccination community (typically a part of the alternative medicine community) and their efforts to oppose it. An article put out by the Washington Post explains that the pandemic has actually caused more people to support the anti-vaccine movement. Supposedly, a viral video released by Judy Mikovits, a discredited scientist, scared many Americans into believing her claims of a “Plandemic.” The video went viral with over eight million views and conspires that the pandemic is a hoax and was created by the government. Ultimately, with the population of the believers of this video and the anti-vaxx community population as well, there is a split on whether Americans will actually take the vaccine. A recent poll done by the Pew Research Center found that,”nearly as many (49 percent) say they definitely or probably would not get vaccinated at this time. Intent to get a COVID-19 vaccine has fallen from 72 percent in May, a 21 percentage point drop.” The drop of those who do not plan on getting vaccinated due to false claims, has ultimately slowed down the pace at which medical professionals are trying to release the vaccine. It has also risked the health of many individuals as many refuse to follow CDC guidelines to promote safe practices amidst a pandemic.

All in all, the alternative medicine community has found their methods that work for them during the pandemic. Their practices have both positive and negative responses, yet they learn to adapt and progress by gaining knowledge on COVID-19, as we all do.