The 2020 Presidential Election Will be Memorable for First-timers

SLU students give an insight into their feelings surrounding voting for the first time in a Presidential election. 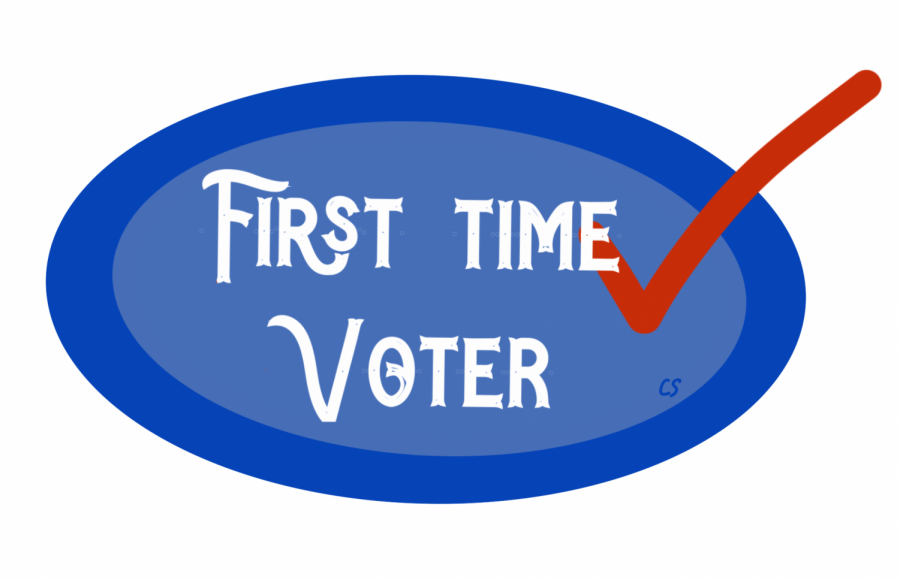 With the suspense and anticipation surrounding the 2020 presidential election, first-time voters may be experiencing a range of emotions.

The majority of undergraduate students have not yet voted in a presidential election, which makes this one particularly memorable. As a generation that has been raised in a rapidly changing political environment, many individuals have been encouraged to be more politically active. Especially in recent years, young people have taken to social media to raise awareness of worldly issues. Young individuals are able use their voice by voting in this election. Whether voting by mail or in-person, students are faced with both feelings of excitement and nervousness for what this election will hold.

“Since this is the first presidential election I will vote in, it feels surreal to know that my vote will play a role in who will be the next president of the United States,” said SLU sophomore Melissa Holland.

Many students recognize that either outcome could affect the lives of many. It can be slightly nerve-racking voting in an election that so many people have put pressure on. College students may be feeling the weight as it has been emphasized time and time that their vote holds so much value.

“I know this election is a big deal for a lot of people so it is great that I am able to contribute my voice,” said SLU sophomore Lauren Morby. “I also think it is important to consider other people’s lives while voting and that is what makes this election so important.”

While students acknowledge the necessity of voting if possible, many feel less than enthusiastic about the choice of candidates. Sophomore Sydney Horn talks about how she supported Bernie Sanders in the presidential primaries but felt less excited to vote when Joe Biden was picked for the candidacy.

“Of course it is my civic duty and I am pumped to vote for the first time since this is a really big deal for me because I interned at a voter registration drive and social justice means a lot to me, but it just does not feel how I pictured it,” said Horn.

Many other young individuals share this sentiment. Both presidential candidates are criticized for not being representative of the majority of the United States. Nevertheless, this election has proven to be effective in gaining the support of young voters.

“I think it is very empowering how our generation encourages voting in order to have a high voter turnout from our age range,” said Holland.