“Transformers: War for Cybertron Trilogy-Siege” Is More Than Meets The Eye

Review Of The First Chapter Of Netflix’s New Transformers Series 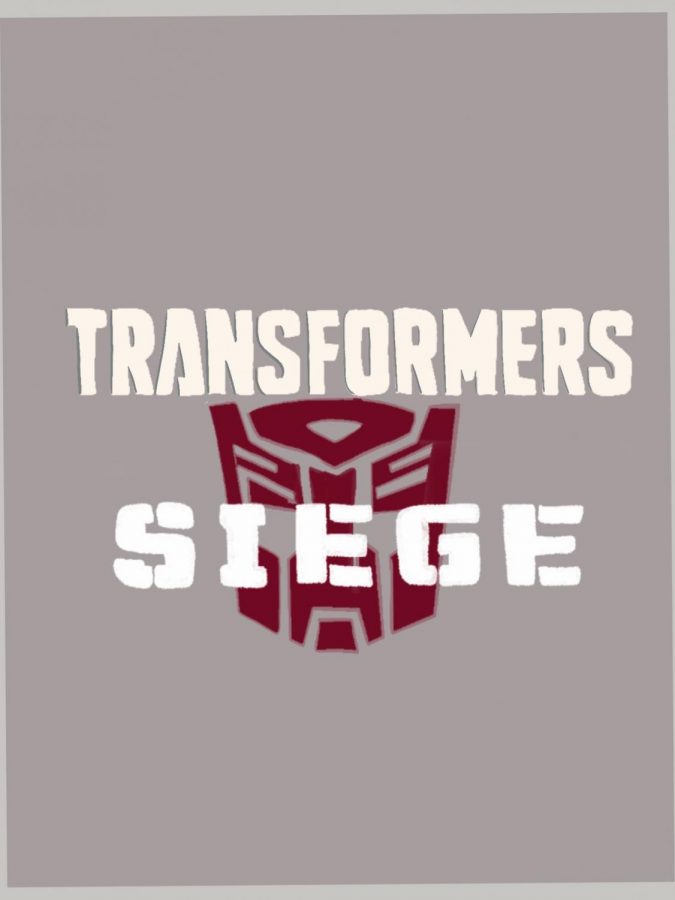 Despite sharing a name with the 2010 video game “Transformers: War for Cybertron,” the first chapter of Netflix’s anime miniseries trilogy bears no connections. However, the premise of both mediums is the same: a telling of the events during the waning days of the War for Cybertron that took place between the Autobots and the Decepticons. In spite of a delayed release as result of the current COVID-19 pandemic, Allspark Animation’s and Polygon Picture’s six episode miniseries, “Transformers: War for Cybertron Trilogy-Siege,” is now available for viewers on Netflix. Fortunately for fans of the long running series, this new retelling delivers on multiple fronts.

The first thing to bring up is how surprisingly deep the story is. Both sides of the Autobot-Decepticon conflict view themselves as the heroes of the story, the ones that will ultimately restore Cybertron for the betterment of all. This is made explicit through tellings of life before the war: the social stratifications between the Autobots and Decepticons, the origin stories of Optimus and Megatron, who individual players (like Ratchet or Impactor) were before the war and much more.

As the war carries on, continually ravaging the planet while also depleting their energy reserves, both sides grow more desperate and turn to more extreme solutions, causing much dissension between the ranks of both sides of the conflict. None of this ever feels hamfisted, instead drawing one into the events that transpire within the six episodes that comprise this first chapter.

The viewer really ends up getting a sense of everyone’s viewpoint and their status within the conflict. They begin to understand the tension between Optimus and Megatron, why some Transformers like Ratchet end up staying neutral, why some subsections like the Decepticon Seekers end up fostering much dissent and more. By the end, the viewer becomes so invested within the story that they end up wanting more, which is the ultimate sign of great worldbuilding and storytelling.

Speaking of characters, Netflix’s rendition of the titular franchise doesn’t disappoint in its depiction of the iconic cast of Autobots and Decepticons. For the most part, the characterizations of both sides are on point—remaining faithful to previous iterations of the characters as well as adding new facets to some iconic characters. Some good examples include Optimus Prime, who is portrayed as a more inexperienced leader, yet still just as stoic; Starscream, who’s deceitfulness is portrayed in a moral realistic manner this time around; and Megatron, who’s portrayal as a violent revolutionary is a welcome addition. However, not every depiction is perfect, most notably the voice work of Soundwave by Edward Bosco leaving a lot to be desired.

Of course, “Transformers: War for Cybertron Trilogy-Siege” is a CGI Anime series, and for the most part, it looks pretty slick. Everything from the movement of the characters, the rendering of the environment and the action sequences are great. The fight scenes in particular make use of some clever choreography that make use of each character’s abilities like Mirage’s illusions and Jetfire’s flight. Overall, “Transformers: War for Cybertron Trilogy-Siege” is a solid new adaptation of the Transformers. With solid worldbuilding, believable characters and overall great visuals, Netflix’s rendition of the Robots in Disguise is certainly worth a watch. For longtime fans and series newcomers, definitely give this one a watch.