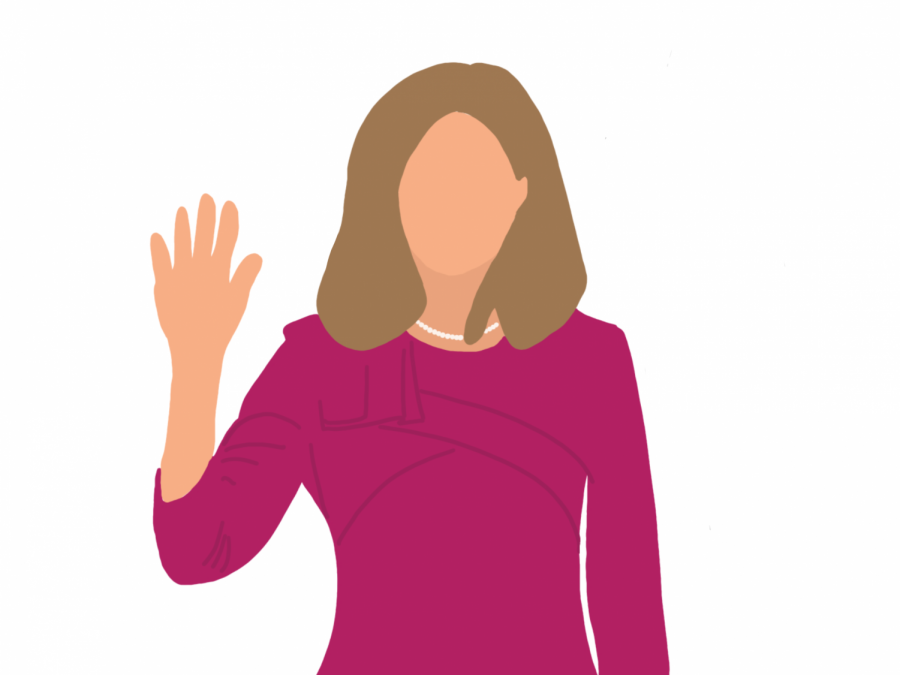 Since justices on the Supreme Court have lifetime appointments, Barrett will have decades to push her beliefs on the American public. The precedents she has set during her time as a judge in the U.S. 7th Circuit Court of Appeals along with her writings have demonstrated how she will behave when certain types of cases reach her desk.

To help you understand the consequences of Barrett’s confirmation to the U.S. Supreme Court, I have compiled the following list of things that you should do before she and the rest of the conservative majority overturn or take them away.

On Wednesday, Nov. 4, the Supreme Court reviewed Fulton v. City of Philadelphia, a case where a lower court’s decision effectively prohibited discrimination against same-sex couples by adoption agencies. As Barrett is a member of and has delivered lectures for the Alliance Defending Freedom, an anti-LGBTQ+ organization that has been designated as a hate group by the Southern Poverty Law Center, the extent of her direct affiliation with this organization is telling of how she would behave when she votes on this case. Protecting the ability of adoption agencies to discriminate against LGBTQ+ couples would then set a dangerous precedent that could ultimately impact Obergefell v. Hodges (2015), which made gay marriage legal nationwide, as well as Bostock v. Clayton County, Georgia (2020), which effectively protects employees from being discriminated against by their employers because of their sexual orientation or gender identity.

Before Barrett has the chance to change or influence these decisions, go out and be gay. Get married, adopt, hold a job and do everything else that people do whilst gay. “Be gay, do crimes.”

During a pandemic, widespread access to quality, affordable healthcare is more important than ever. Not for Barrett. The Affordable Care Act (ACA), colloquially known as Obamacare, helped 20 million people gain health care coverage, yet it faces another legal challenge before the Supreme Courtthe week after the election. Barrett criticized Chief Justice John Roberts’ past reasoning to uphold the ACA in a 2017 article. That, along with her general conservative leanings, serves as proof to many on how she will vote in the case challenging the legality of the legislation. Even if the ACA makes it past the Supreme Court this time, it will undoubtedly come up again and millions of Americans have the potential to lose essential coverage for their health.

Once again, before the conservative majority strips people of healthcare, go and get preventative care. Get a check-up, get a flu shot and…have that mole looked at.

Barrett’s personal views on abortion became evident throughout her time at the University of Notre Dame, especially when she added her name to an ad that implored for the “barbaric legacy” of Roe v. Wade to be overturned. Despite Barrett’s silence on how she would rule on these cases during her confirmation hearings, Donald Trump had previously promised to only nominate pro-life justices to the Court, which indicates her leanings.

Though she is by herself incapable of overturning Roe v. Wade, she did say at Jacksonville University, “I think the question of whether people can get very late-term abortions, you know, how many restrictions can be put on clinics, I think that will change.”

The Supreme Court will more likely take on cases that slowly remove access to abortions and birth control. A case like Planned Parenthood v. Casey (1992), which prohibited laws causing undue burden to women seeking abortions, would line up with what Barrett wishes to overturn. During her confirmation hearings, Griswold v. Connecticut (1965), the case that legalized birth control, was brought to Barrett’s attention, but she refused to agree that the decision was made correctly. As such, it is seemingly plausible that access to birth control will be restricted since many states have not drawn the line between birth control or abortion.

With reproductive freedom on the line, go and get that vasectomy or tubal ligation or, if you are looking for something less permanent, a long-term IUD lasts from three-six years which will hopefully give you enough time to move somewhere else.

When it comes to guns, Barrett’s positions are historically unprecedented. In the case Kanter v. Barr (7th Cir. 2019), it was ruled that even people with non-violent convictions should not be able to get a gun. Barrett wrote a 37-page essay dissenting that vote. Though the ban on all felons owning firearms may go too far, her reasoning that there was no historical precedent to allow for such a ban is a little concerning. Machine guns for civilians weren’t banned until the 1980s and there weren’t background checks for gun purchases until 1993. The founding fathers didn’t think guns would be being sold at Walmart when they wrote the constitution, so there being no historical precedent is an irritating and tiresome explanation in a constantly changing world. UCLA law professor Adam Smith elaborates on how far this could go, “Does that mean that there’s a constitutional right to have machine guns because there’s no strong historical precedent for banning those weapons?”

So before any and all gun control is repealed or overturned, go on a walk and enjoy not getting shot with a machine gun.

Remember What It’s Like to Have a Competent President

If there is a major dispute involving the election, any kind of legal battle will likely go to the Supreme Court. Given the Court’s conservative majority and the three justices he appointed, the vote will go to Trump and the American public will be stuck with four more years of an incompetent man-child as president. So move to Canada while you have a chance to truly experience a semi-coherent president.

Though this is certainly not a comprehensive list, new U.S. Supreme Court Associate Justice Amy Coney Barrett will make the lives of so many Americans more difficult and less safe. Until that officially happens, be gay, have some reproductive freedom, don’t get shot, and enjoy some semblance of affordable healthcare.