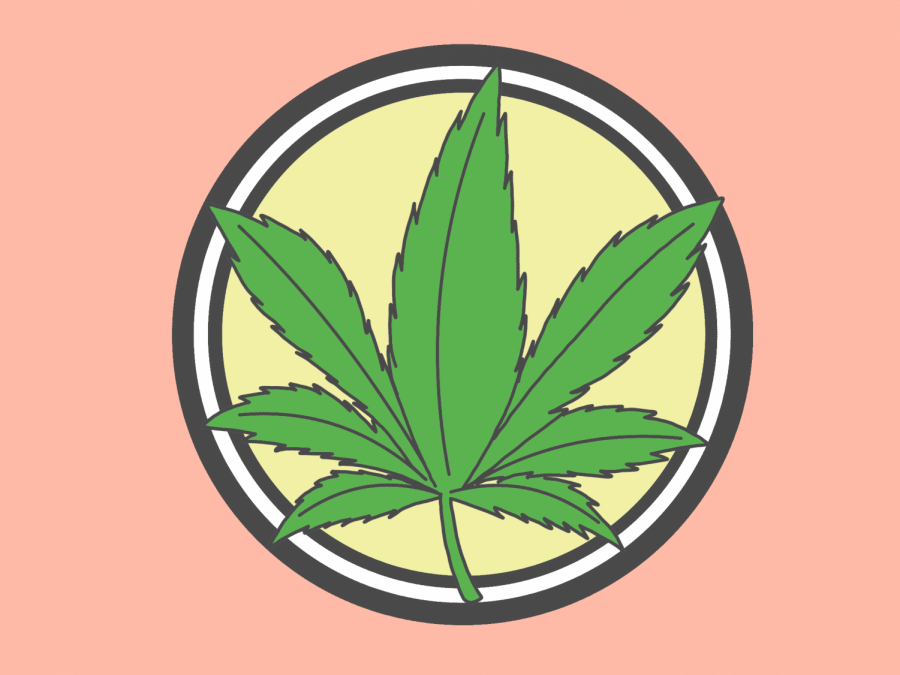 I like drugs as much as the next person, and now in Oregon, residents are able to possess small amounts of heroin, cocaine, methamphetamine, MDMA, LSD or oxycodone and only face consequences comparable to that of receiving a parking ticket.

With 58.5 percent of the vote, Measure 110, also known as the Drug Decriminalization and Addiction Treatment Initiative, passed in Oregon on Nov. 3.

When the law goes into effect, someone found in possession of the substances in amounts that are lower than what was specified in the measure (e.g. 1 gram of heroin, 2 grams of cocaine, 2 grams of methamphetamine, 1 gram of MDMA, 40 units of LSD, etc.) will receive, at worst, a $100 fine, which will be waived upon the completion of a health assessment with an addiction treatment professional. This treatment is funded by the tax revenue of Oregon’s legalized cannabis industry.

The Drug Policy Alliance gives numerous reasons as to why the removal of the penalties for drug possession are beneficial, such as saving money by reducing prison and jail costs and population size, freeing up law enforcement resources, prioritizing health and safety over punishment, reducing the stigma associated with drug use and removing barriers to harm reduction practices.

Also, in the midst of a time when being anti-racist is at the forefront of many people’s thoughts, removing a part of the racist drug to prison pipeline is beneficial. Because of law enforcement’s focus on urban areas, lower-income communities and communities of color, people of color are disproportionately arrested for drug possession.

Those who oppose this measure argue that there will be a surge in overdoses and that there will be more access to harmful drugs. That was not the case when they decriminalized drugs in other countries like Portugal, the Netherlands and Switzerland, so it is unlikely that will be the case here. When drug users have more access to rehabilitation services and the stigma surrounding drug use is removed, more people seek help and successfully recover from addiction.

Since 12 percent of Oregon residents have used illicit drugs in the past month when the national average is at 9 percent, it was important for them to make a change. Other states should follow suit to get people the help they need rather than unduly punish them.