I will never forget one particular conversation I had with a friend during my freshman year of college. As we are walking back from the dining hall on a warm-ish September day, she turned to me and asked me a question that I had failed to think about on my own terms due to my own naivety.

“When are you ordering your pepper spray?” She asked as she eyed my lanyard that hung around my neck. On it were a few keys and my student ID. Nothing atypical, I thought.

“For what?” I paused in my tracks as I gave her a confused look.

My friend scoffed as she pressed her fingertips to her forehead.

“You’ve got to be kidding me. You’re a woman. A young woman. Wanna hear how many of us get raped in colleges every year?”

I shook my head no.

“One in four.” She looked me straight in the eye.

Upon hearing the statistic, I felt sick to my stomach. It didn’t feel real, but a part of me knew it was true. Not being able to come up with anything to say, I quickly pulled my phone out of my pocket.

“Where did you order yours?” I asked quietly.

“Amazon,” she replied in a sing-song voice. 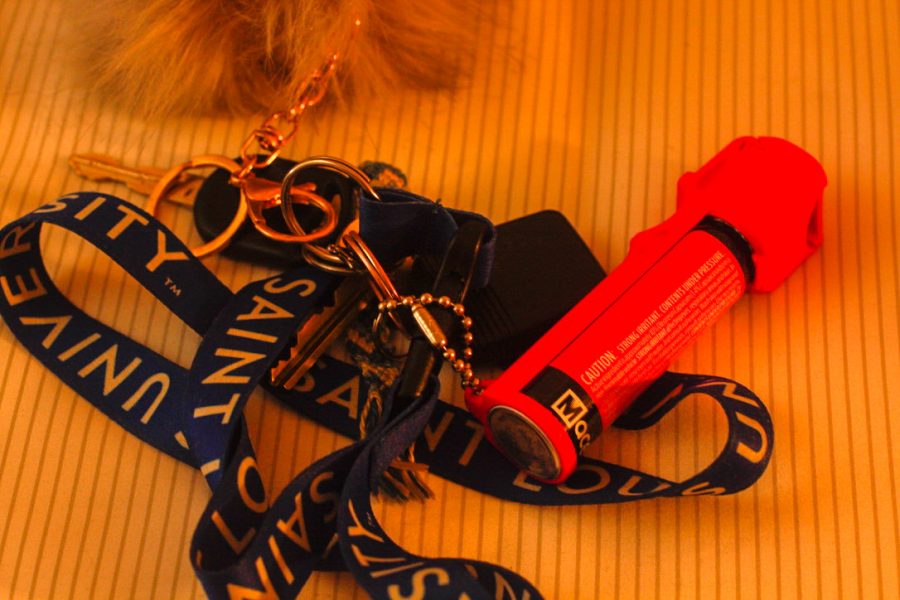 Sexual assault on college campuses has become one of the biggest epidemics in the United States. According to the Rape, Abuse & Incest National Network (RAINN), women who are in the 18-24 age group category are four times more likely to experience a form of sexual assault or abuse than women in any other age group. During their undergraduate years, 26.4 percent females and 6.8 percent males have reported being sexually assaulted. The statistic remains high for transgender and non-binary individuals at a staggering 23.1 percent. These assaults are often not reported due to fear or embarrassment. Twenty-six percent of women who chose not to report their assailant believed that it was a personal matter to them that shouldn’t be brought up again. Ten percent didn’t want to get the perpetrator in trouble. Nine percent believed that law enforcement wouldn’t do anything. Ninety percent of the time, the victim will know their perpetrator. While the victim will spend the next months, years or decades of their lives scrambling for answers on how to heal and be at peace again, more often than not, their perpetrator will walk free.

The prevalence of sexual assault manifests itself into rape culture in the United States, which is often seen as victim-blaming and people going extreme lengths to defend a perpetrator. Some people agree with the concept of ‘rape culture,’ some people disagree, but something I have realized is that everyone hates abusers and rapists until someone they know gets accused. Suddenly their sweet and otherwise caring friend/child/significant other/acquaintance is going through a lot, or got wrongfully accused, or ‘didn’t mean to.’ Suddenly there is a plethora of excuses, justifications and backstories. People will do anything to shield the people they know and love from sexual assault accusations. It is a lot easier to convince yourself that someone is innocent rather than accepting the cold truth that this person you thought you knew is a monster. It is easier to blame an act of abuse on a drunken night out, or a bad mental health day, or just being at the wrong place at the wrong time. But the question stands: who is paying the price for the perpetrator’s disgusting act at the end of the day? Who will be the one suffering the consequences, and in some cases, spending the rest of their lives living in fear, trauma and resentment? Clearly not them. 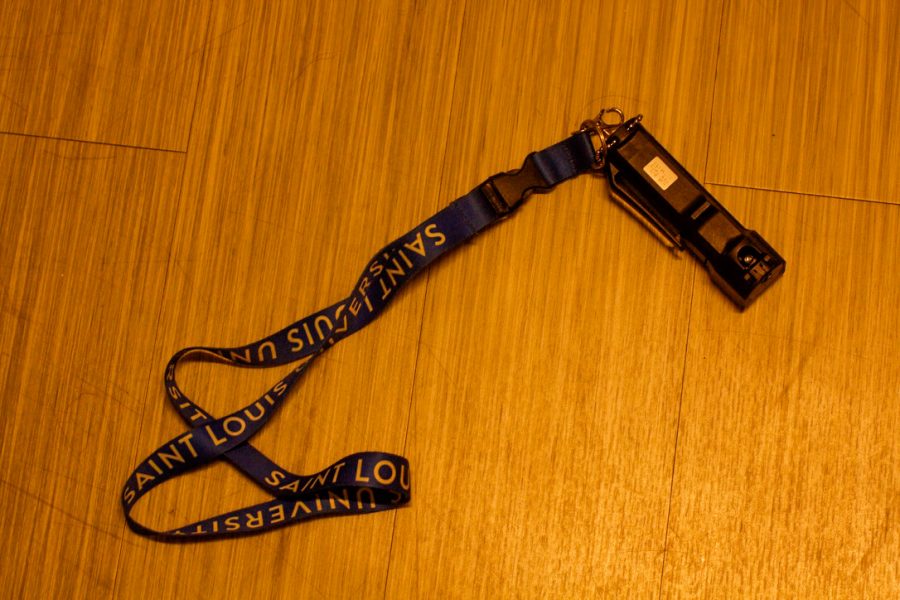 A few weeks ago, I had my friends over for dinner. As they walked into my apartment, they gently dropped their lanyards and keys on my kitchen table. I heard the thumps of their plastic bottles of pepper spray and mace bouncing against the wood. I glanced at the table, which was covered in a rainbow of different shades of pink and green bottles. The sight probably wouldn’t have thrown others off too much, but I remember feeling like someone punched me in the gut. My brain replayed the conversation that I had with my friend freshman year. One in four. I looked at my three friends who had just come over, and then down at my shoes. Statistically, that meant that it could happen to any of us. I felt sick.

If you pay closer attention, you too will start to notice the pepper spray cans, and how everyone seems to have at least one or two on them these days. It doesn’t stop with pepper spray. The not-walking-outside-alone-after-sunset-rule still exists. Same with checking your car before you enter it at night. Not making eye contact with strangers. Having 911 on speed dial when you are walking alone from your friend’s apartment because you accidentally stayed out too late. Having your knuckles turn white because your car keys have been pressed in between your fingers for too long, ready to stab a potential attacker. And all of this for what? For a society that has failed us because some people were just not taught how to respect basic human boundaries?

We need to do better. For our women, for our men and for our non-binary folks. Nobody deserves to live a life in fear of being violated and having the trauma destroy their minds, bodies and souls. The risk of being sexually assaulted is magnified when you are in college, regardless of your gender demographics. Your time in college is supposed to be the best four years of your life; the four years that you are the main character in your own coming-of-age film, during which you will meet the people who will eventually become your lifetime friends, as well as having fun and working towards becoming the person you have dreamed about your whole life. So what can we do to stop the abuse? We can educate ourselves. We can put ourselves into other people’s shoes and ask ourselves: ‘Hey, would I feel comfortable if someone were to do this to me?’ We can ask for permission and consent. We must hold abusers accountable and make them accept the necessary consequences for their immoral deeds. And most importantly, as a society, we need to collectively understand how to set and respect boundaries.