African-American Studies to Become a Department 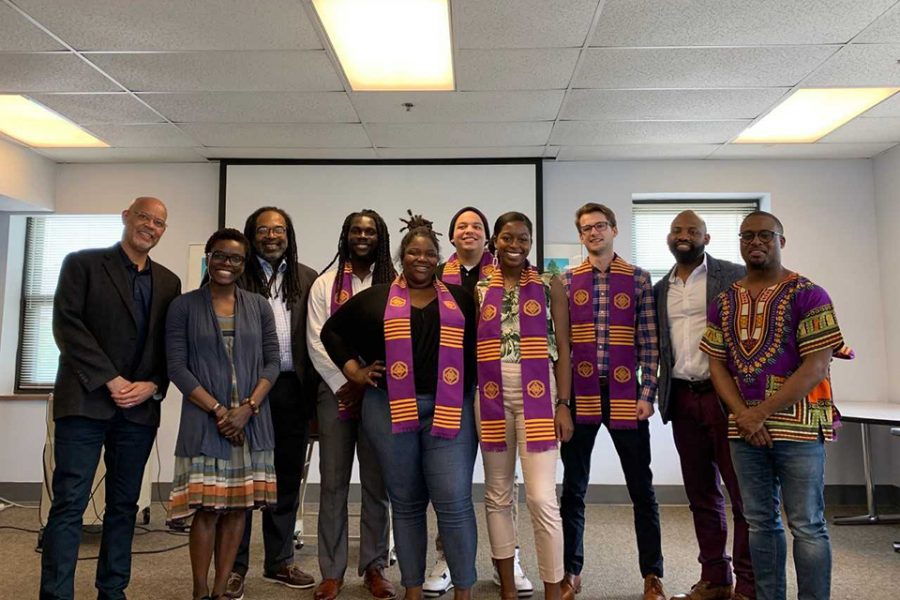 A longtime in the making, African-American Studies is finally becoming a department at Saint Louis University, and is set to get full department status by the fall 2021 semester.

Many in the SLU community have waited for African-American studies to become fully departmentalized, and it was a prominent goal of both the Clock Tower Accords and the more recent list of demands from the Breonna Taylor Memorial incident last fall.

One obstacle that stood in their way was repeated questioning of the necessity of the program. Tinson responded, “We’ve been making the case over 40 years for why this is a viable area of study.”

With departmentalization comes a more official footing within the university. Tinson elaborated on the benefits of departmentalization, saying: “It gives us more visibility and viability. And also, most importantly, it allows us to hire and tenure our own faculty who have lines in African American Studies.” The program is currently in the process of interviewing candidates for a joint position within African-American studies and the School of Education, as well as for community-based endeavors.

“Education and African descendants go hand in hand, and we always want to make sure people understand that [and] appreciate that. We’re here to celebrate that, as well as produce new people who can carry on that tradition. So that’s what we’re here for,” added Tinson.