The TV Shows that Kept Us Sane During the Pandemic 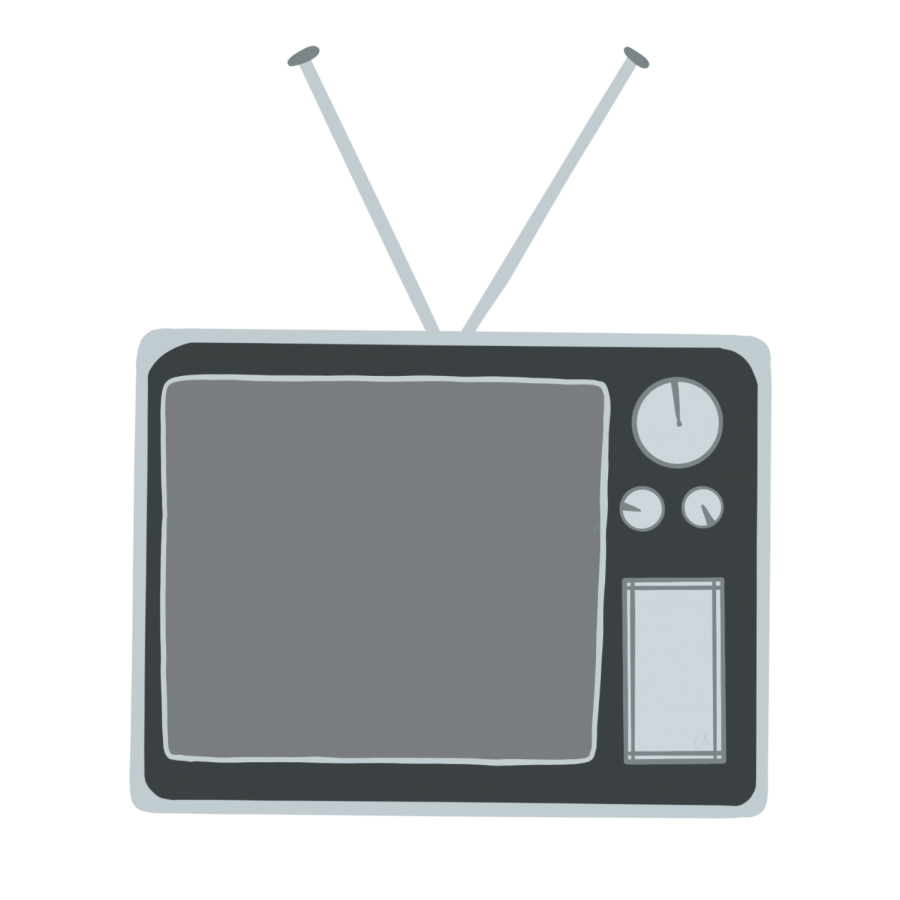 With the current state of the world still under the threat of the COVID-19 pandemic, many individuals have lost a great deal of the things they used to take for granted: the friends they could see regularly, in-person social events, proper in-person education that fostered clear communication between instructor and student and much more. When life has been so limiting in the things one can do, it is only natural that many individuals have turned towards mediums like television shows to keep some semblance of sanity during these unpredictable times.

Whether they be documentaries that provide opportunities to learn or fictional stories with captivating worlds, television series have become a prominent form of escapism in these depressing times of isolation. UNews reached out to several students who shared the TV shows that maintained their sanity during the past year; should you find yourself in another pandemic ever again, here is what you can watch!

“The West Wing” is a political drama that first premiered back in September of 1999, and ran for seven seasons before ending in May of 2006. The show, primarily focusing on the west wing of the White House, follows the fictional presidency of Josiah Bartlet as he, along with his White House Staff, handles the day-to-day tasks of governmental affairs. This administration is forced to balance their political and personal lives within the various domestic and international challenges they face.

SLU student Sophie Thibault explained to the UNews how her interest to watch the show stemmed from her American Politics class during her freshman year at SLU. “My American Politics professor freshman year loved it, so he had gifs of it on slides and we would watch clips of it to explain things we were learning in class,” Thibault said, “once COVID happened at the end of my freshman year, I decided to watch it to see what the fuss was about.” The blend of comedy and drama within the show was also something that held Thibault’s interest, “The drama comes from the big decisions that had to be made, and there is no right answer to go about it; The comedy comes from the characters working together…they work together for so long, they have little inside-jokes to balance the light-hearted and heavy stuff.”

While it probably would have died out as an obscure documentary series under any other circumstance, one still has to acknowledge how the release of “Tiger King” at the beginning of the pandemic helped provide a distraction for many. The show is a true crime documentary series detailing zookeeper and convicted felon Joe Exotic, as well as his feud with Carole Baskin of Big Cat Rescue.

The instant popularity of the show is what helped to grab photo editor Andrea Porter’s attention. “It was one of my Netflix recommendations and I saw that it was in the Top 10 shows to watch,” Porter said, “ I was interested in what it was about.” Porter said that untamed and uncut shows about people with exotic animals had always been an attention grabber, and how in spite of the fact that it is not the type of show to rewatch multiple times, “if a new season came out I would watch it!”

“Schitt’s Creek” is a Canadian sitcom that first premiered in January of 2015 and lasted for a total of six seasons, the last wrapping up in April of 2020. The show follows the wealthy Rose family relocating to a small rural town known as Schitt’s Creek following the loss of their fortune from an embezzlement scandal. From there, they begin to grow as a family and learn to live alongside the other residents of Schitt’s Creek.

As for what made this show captivating, one anonymous SLU student wrote to UNews that the humor was a big attention grabber. “This is a show that made me genuinely belly laugh out loud,” the student told UNews, “[it] is also incredibly heartwarming while talking about important topics related to modern society.” According to the student, the atmosphere built by the show helped provide for great escapism, “It helped distract you and take you away from the world you were currently living in. Very engaging!”

Given its popularity, it should be no surprise that “The Office” has provided some students with sanity they needed during this pandemic. The nine season mockumentary sitcom details the workings of paper company Dunder Mifflin run by branch manager Michael Scott and follows the various dealings within this unusual paper and office supply’s sale company.

Another anonymous SLU student told UNews that the various character dynamics throughout the show is what made it especially interesting. “The Office has evolving relationships,” the student said, “and crazy situations that always keep you on your toes.” Indeed, the ever-changing relationships between characters would certainly provide solace in a time when one cannot easily achieve these social interactions, and the student echoed this sentiment with, “The Office has always been my go-to and felt like my safety show during the pandemic.”

The most recent television show reported by SLU students, “Bridgerton” is an eight episode period drama set within Regency Era London. The Netflix series follows the wealthy Bridgerton family, specifically the eldest daughter Daphne, as they try to enter her in the competitive marriage arena of 19th century London.

The beautiful way in which the show portrayed its time period was highlighted by one anonymous upperclassman. “I loved being able to see how the scenes were decorated and the wardrobe that people may have worn back in the 1800s,” an upperclassman shared with the UNews, “It’s fun to imagine the past and compare it to how things have drastically changed.” Depicting a time period different from our current COVID-19 dominated world was not the only thing noted, as the diversity of the cast was also found to be appreciated, “Not many period dramas have any sort of diversity, but this show did!”