Inside the Dark Minds of Abusers

...and how to break free 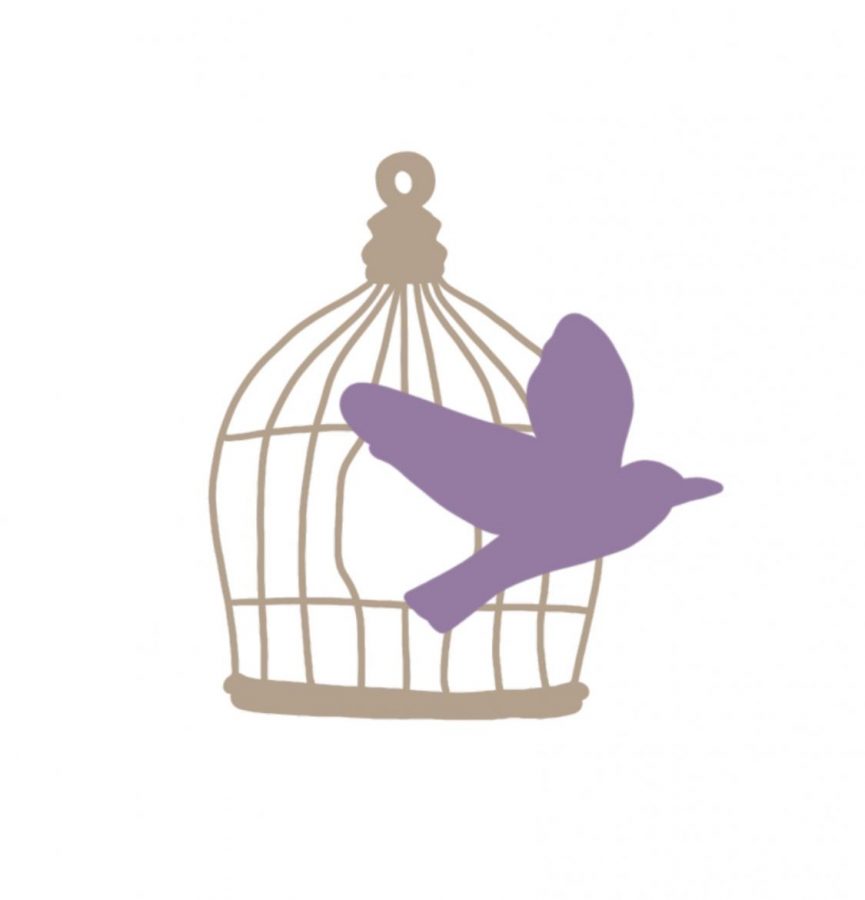 Many would argue that abuse is a subjective term, but I truly do not believe so. Abuse is any sort of intentional mistreatment or disrespect towards another person. That’s it. The path people take to become abusers is long and complicated, but most people speculate that a lack of empathy for others and a difficult childhood can contribute to the making of the monster. Abuse happens in all sorts of environments: at home, in school, on sports teams, within friendships, etc.  But the amount of abuse in these contexts pales in comparison to the rates of abuse present in intimate relationships. According to one study, 35 percent of men and 42 percent of women experienced verbal, mental or emotional abuse from their intimate partners. According to another national statistic, nearly 20 people per minute are physically abused by an intimate partner in the United States. 1 in 4 women and 1 in 9 men will experience a physically abusive relationship at some point in their lives.

The reason that so many abusers get away with what they do is because they manage to tiptoe their way out of being held accountable. In order to get away with their abuse they have to become master manipulators. They will usually do this by blaming their heinous acts on the victim. They call them “crazy,” convince them that they are overreacting, blame the victim for their own behavior or pretend that the abuse never happened. It can also be all of the above. When attempting to call out abusive behavior, the victim will often hear responses along the lines of “you’re crazy, that never happened,” “you’re imagining things,” “you’re too sensitive” or “I don’t know what you’re talking about.”

This particular manipulation tactic is called gaslighting. Gaslighters will project what they did wrong on the other person to strip themselves of any responsibility for the damage they are causing. Abusers gaslight with the intention of manipulating the victim into thinking that their own feelings, memories or intuition cannot be trusted. As a result, the victim will spend most of the relationship doubting their sanity. Google searches asking “am I crazy?” will be made, texts will be sent to close friends asking for validation and nights will soon become long and sleepless. A person who constantly feels like there is something seriously wrong with them will become miserable and powerless. The aftermath of gaslighting will often manifest itself as depression, anxiety and other trauma-related disorders such as PTSD in victims.

Abusers typically prey on those who see the best in people. Victims of abuse often possess qualities like open-mindedness, sincerity, ambition, wit, intelligence and a willingness to give second chances. In healthy relationships, these personality traits will be valued and respected. In toxic relationships they are tested. People who abuse base their self-worth on how many people they can hurt and damage. They will take the kindest of human beings and tear them apart bit by bit, leaving them starving, hysterical and naked. Abusers know no love, no respect and no boundaries. To them, relationships are all about asserting their power and control over another person. It’s about seeing how much they can get away with before the victim inevitably hits their breaking point and is incapable of getting back up. It’s about dragging the victim down to rock bottom, where they can keep their victim in constant pain and misery. That way they can no longer show the world their warmth, joy, unconditional love, and zest for life. What so many victims of abuse fail to see is that they were never the problem. They will often spend days, months, even years blaming themselves for what went wrong. They will think to themselves, “well, maybe if I hadn’t brought this up, I wouldn’t have upset them,” or “maybe if I was more laid back, I wouldn’t have cared about what they did wrong.” For those who experience such thoughts: try and immediately stop them as they will only continue to get worse. Because that way, you are making excuses for the abuser by making yourself think that you were to blame for their inappropriate behavior when in reality you never were. You got involved with someone who is incapable of loving anyone, including themselves.

In this day and age, we are taught to have sympathy for the devil. We will often look at the worst of humanity, such as abusers, rapists and murderers, and feel sorry for them. We will attempt to justify their unjustifiable acts by blaming their traumatic childhoods, absent parents or something in between. There is this odd pseudo-belief that abusers were abused themselves and therefore we should feel bad for them because they cannot control their behavior. In the most respectful way possible, I’m going to say that is a load of shit. The truth is that countless people experience trauma growing up. It is not that uncommon of an occurrence. Some undoubtedly have it worse than others. But what sets apart the people who go on to become abusers in life and those who don’t is that those who don’t are willing to recognize toxic patterns in themselves and in other people. They are willing to confront the evil head-on and make the necessary sacrifices to make sure that they never, under any circumstances, repeat the mistakes of those who hurt them. Change is difficult and grueling, but it is a choice. But those who do end up becoming abusers simply do not care about who they are or who they hurt. As a matter of fact, they want others to feel the pain that they once endured. Their every move is calculated to make sure that they torture their victims. Abusers master human psychology to make sure that they attract the right people at the right place and at the right time so that they can take the ones who choose to associate with them to the deepest realms of hell and beyond. And for what? To fuel their miserably low egos? At the end of the day, certain circumstances like trauma can help explain a person’s behavior, but it is never an excuse. We all experience soul crushing events that are out of our control at least once in our lives. But at that point it is our responsibility to make sure that we do not project our feelings of trauma, resentment, anger and hostility onto other people simply because it provides an easy emotional outlet. Because the second we get comfortable doing that, we become abusers ourselves.

Arguably the hardest part comes when it is time to break ties with the abuser. Suddenly, they start to feel guilty for how they treated you. Once cold and distant, they are now showering you with unlimited love, care and affection. You begin to reconsider your choice to leave them and tell yourself, “well maybe they’ve changed, maybe they’re just scared of losing me.” Neither of these statements are true. Once again, these are calculated efforts to keep you tight in their grip. Because they are running low on the attention and admiration their victim gives them, they understand that they need to re-secure the supply, which they do by throwing their partner a bone. Once the victim feels comfortable enough in the relationship again, the abuse will resume, and things will return to their original course. This particular technique is called hoovering. Out of the kindness of their heart, victims will feel tempted to come back to an abuser and give the relationship another shot. More often than not, they will give into the temptation. But what always needs to be remembered is that the dynamic between the victim and the abuser is not love. The abuser is obsessed with the power and control that they have over the victim all while the victim is emotionally addicted to the abuser’s unstable patterns of affection. Never forget that love is not a chore. Love should not be hard. Love is gentle and kind. Love is always there for you. Love makes you happy. And most importantly, love brings out the best in you.

My favorite quote from the television series “Game of Thrones” is “I’m not going to stop the wheel, I’m going to break the wheel.” There is one secret formula for how to break the cycle of abuse. One does so simply by loving themselves exactly for what they are, because with self-love comes self-respect. With self-respect comes the establishment of boundaries. With boundaries, people will understand what kind of treatment should or should not be tolerated. With certain behaviors not being tolerated, one will simply refuse to associate with people who are bad for them. By people being the most authentic versions of themselves, they will attract healthy, loving and wholesome relationships. They will attract partnerships that encourage them to grow, shine, and show all the amazing things they have to offer to the world.

Taking your power back from the abuser is one of the hardest things you can do, but once you get there, you feel invincible. The sun suddenly starts to shine brighter. Your chest feels lighter. All of the happy people you spent years of your life envying end up becoming the people you’re closest to. You suddenly want to explore everything, chase down every friendship, opportunity and wide-mouthed smile you can get your hands on. You do something that you thought was impossible to achieve: you fall back in love with life.