Playdates and the Pandemic

How COVID-19 is impacting social development in children 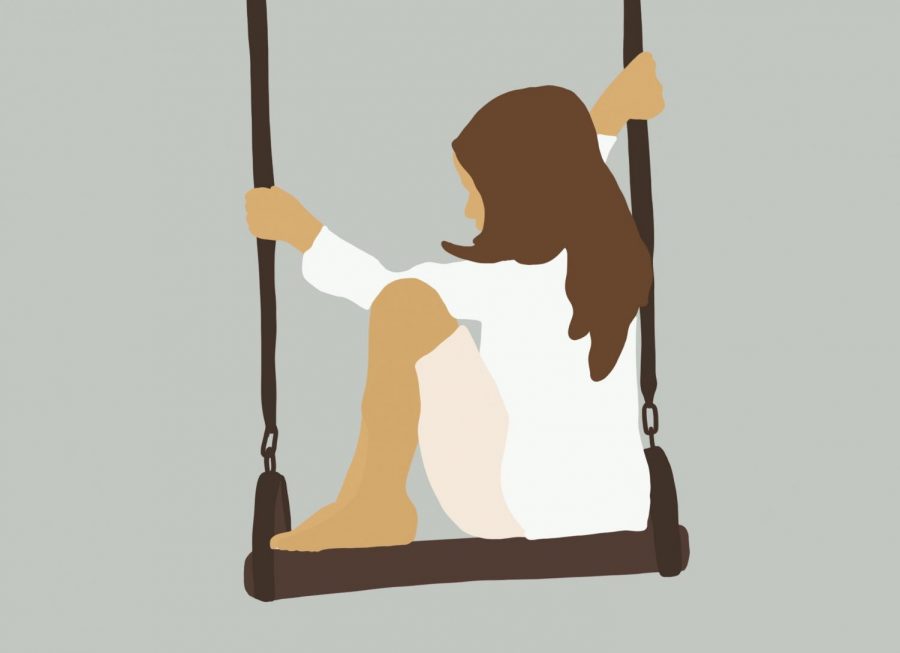 The pandemic has been rough for us all. Regardless of who you are, you were probably negatively impacted by the unfortunate turn of events caused by the COVID-19 outbreak. You were likely met with difficulties at work or at school, and were barred from seeing friends and family for extended periods of time while you spent all your free time at home with not much to do. Life gets painfully depressing when you no longer have anything to look forward to. There are no longer outings to attend on weekends, countries to explore or even drives to see family on a major holiday. Hell, you can’t even see the smiles of your colleagues at school or work. Whether you like it or not, these things have likely taken a toll on how you feel about life. Since the start of the pandemic, mental health diagnoses have skyrocketed as an increasing number of people began developing symptoms of depression, anxiety, substance abuse and suicidal ideation. Thankfully, the light at the end of the tunnel is becoming clearer these days. With restrictions loosening as President Biden makes promises of making vaccine disbursement more readily accessible to the people of America, many are hoping that life will soon return to its normal pre-pandemic course. However, experts like Dr. Anthony Fauci are saying that it could be years before our societal regimen returns to what it was before the COVID-19 outbreak. In an interview, Fauci emphasized that until at least 85 percent of the population is vaccinated, people should still expect to wear face masks in public settings, social distance and take precautionary measures. Building capacities will still likely be reduced to minimal quantities, and large gatherings such as weddings and concerts will be encouraged to be held outdoors.

Phooey. As I clicked off Fauci’s press conference and moped about likely not being able to see Lana Del Rey go on tour this year, I logged onto Facebook. As I scrolled through my feed, I realized that I am at an awkward age where some of my peers are either fundraising for their fraternities or posting their weddings photos. As I chuckled about this fact, a picture on my feed caught my eye. An old family friend had just posted a picture of her two sons aged seven and five, who were about to start their first day of in-person school. Both were wearing face masks and face shields to cover the masks. To caption the photo, the mother of the boys wrote a very sensitive post about how sending her boys off to in-person school was something that was scary and unfamiliar for them, but after months of her boys attempting to do school via Zoom, she and her husband felt like they had no other choice. She talked about how it had been months since the boys attended an in-person play-date, and how sitting in front of a computer screen for hours at a time daily was preventing them from putting maximum effort and focus into their classes. The mother also emphasized that this is an extremely crucial age for your kids to develop social skills so that they can learn how to make friends, communicate with elders and superiors and behave in public settings. As we all know, it is impossible to learn these skills when you are confined to the comfort of your home. As she wrapped up the post, she asked for good thoughts and prayers for her boys’ health and academic success for the upcoming semester.

Touched by the Facebook post, it suddenly hit me that there is an entire population of fun-sized humans whose needs we have deliberately ignored throughout the course of the pandemic. With children slowly growing up to be tomorrow’s leaders and the future of the world, their well-being is extremely crucial during the developing stages of their childhoods. Arguably one the most important skills that a developing child needs to possess before reaching their adolescent years are social skills. The pandemic has significantly gotten in the way of this as kids are no longer exposed to the same social interactions they once were. During the first few years of life, children develop something called mirror neurons, which allow us humans to feel emotions such as empathy, sympathy and allowing us to physically mimic human emotions such as sadness, happiness and excitement. These neurons are only developed via social interaction. What people do not realize is that human beings are like chameleons; during our childhoods we learn how to show emotion through mimicking and responding to them from our peers and parents by reading each other’s faces. For example, if a child falls and a parent shows a startled response, the child will start crying. If a child is showing excitement and the parent smiles back, the child will demonstrate similar characteristics. This phenomenon was demonstrated through a series of experiments, known collectively as the Still Face Experiment, conducted by University of Massachusetts at Boston.

In the experiment, parents were asked to interact with their children with a still face, and upon doing so, the babies showed great signs of distress. The director of this experiment, Dr. Edward Tronick, commented that babies and toddlers are extremely responsive to their interactive environments which critically aids them in their social development. While young children will often be met with positive reinforcement from their parents or caregivers, navigating what is acceptable or not in a non-home environment may now be significantly more difficult due to the pandemic. For starters, children are no longer exposed to the same social situations they once were—such as in-person school, sports, play-dates, birthday parties, grocery store outings and others. There is simply no opportunity for children to even learn how to act in these situations because most were not even exposed to them to begin with. Another important aspect to note is that because of the widespread use of facemasks, kids may have a hard time learning how to read people’s emotions from facial expressions. Older children are more capable of picking up onto other social cues that can demonstrate a person’s mood or reaction to something; for example, tone of voice and body language. Younger kids, however, rely strictly on facial expression to do so. As mentioned in the Still Face Experiment, young children are highly reactive to the facial expressions of the ones around them. In a scenario where a young child may spend extended periods of time at a place where their caretakers are wearing facemasks the entire time can result in a delay of interaction of the child and caretaker, as well as the child being capable of understanding and reading the caretaker’s emotions. This can significantly complicate things as children get older.

Another important topic of note is how older children and adolescents are handling the pandemic. While these individuals may no longer need to learn how to read the faces of their caregivers or develop the necessary social skills needed for everyday interactions, this stage in life is when kids start to confide in friends more than they do to their immediate family. In an article, Dr. Wendy Walsh discusses how children that are reaching their teenage years will begin developing interests that differ from the ones of their immediate families, stating “Friendships become more complex and more about shared interests. This is where children try out the things that will make their adult friendships work, or not.” She adds that during these times older kids are learning how to cater to themselves and their friends, ultimately developing the necessary skills needed for building trust and support towards one another. This is also the stage where kids will ditch ‘playtime’ and begin developing friendships with deeper roots. Walsh emphasizes that these friendships are significantly more difficult to acquire when they are being formed over screens or if there is a six foot social distancing rule in store.

In a perfect world, all of these restrictions would go away overnight and life could return to its normal course. However, the world is far from perfect, and on top of that COVID-19 deaths have surpassed 500,000 in the United States. The pandemic has posed a serious health and well-being risk to the entire world; there is no argument that could prove otherwise. Nonetheless, the necessary precautionary measures that the pandemic has caused us to implement are creating a plethora of problems of their own. So what can be done? Interactive play should be put in place, during which kids can spend time away from a computer screen and instead spend time doing something like playing basketball outside, doing a social-distanced meet up or checking out a board game. Children should also spend ‘alone time’ during which they can be away from parents and other siblings, which can get overwhelming. More importantly, parents must understand their child’s need to be online as the internet has become one of the only ways a child could communicate with their friends and peers. These are scary and uncertain times for all of us, and the very least we can do is be understanding and supportive of each other’s needs and boundaries.