The Church is Right, Being Gay is Totally a Choice: A Satirical Take on the Vatican’s Recent Announcement 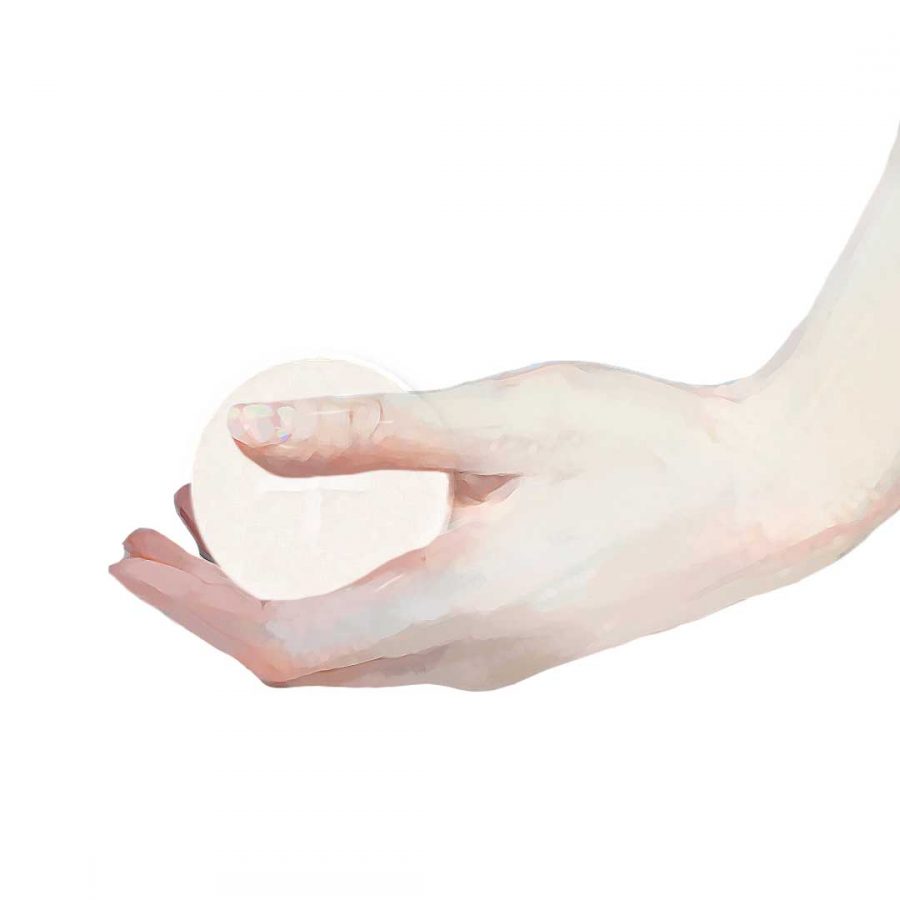 On Monday, March 15, the over 10.7 million LGBTQ adults in the U.S. alone were “blessed” with news that the Vatican had released a long overdue statement on the same-sex marriage in the church. While Pope Francis expressed his support for same-sex civil unions back in October of 2020, the Vatican’s statement, which was approved by Francis, declared homosexuality to be “a choice and a way of life that cannot be recognized as objectively ordered to the revealed plans of God.”

This statement has received criticism from many, but what these critics do not understand is that the Catholic Church is infallible (without exception). Additionally, I believe that we should celebrate this decree, not as much for the declaration of homosexuality being a sin, but for their declaration of it being a choice, much like buying a car or deciding what to have for breakfast.

We should celebrate as the more than one in three LGBTQ+ Americans who reportedly faced discrimination in the last year feel pain no more as they realize that they can make the choice to be straight.

We celebrate for the more than half of LGBTQ+ Americans who are reported to have hidden their romantic relationships, often altering other aspects of their personal or work lives in the process. This burden will lift off of their shoulders as they are equipped with the knowledge of how to change by this holy news.

We celebrate the fact that there is no longer a need for conversion therapy, a tortorus process 10 percent of LGBTQ youth have reported undergoing in the past year. Those who have attended conversion therapy attempt suicide at twice the rate of those LGBTQ youth who have not, a tragic reality that shall no longer be true as they now know how easy it truly is to be straight.

We should celebrate on behalf of the gay youth who contemplate suicide at almost three times the rate of heterosexual youth, and who are five times as likely to have attempted suicide compared to heterosexual youth, as they no longer face those issues and can make the conscious choice to be straight. Nobody will ever have to pray to become straight again, as God is not needed to make such a switch—it’s just a simple change of mind.

On a personal note, I celebrate for my younger self. I am overjoyed to know that the time spent in fear of my identity, the hopeful articles I found from my “can I became straight” Google searches, the personality traits I suppressed, the condescending “are you gay” questions from immature high schoolers, the terrifying moments waiting for responses from friends who I opened up to about myself don’t matter in the end because I now know that the end to this form of self consciousness is accessible with the flip of a switch.

I no longer have to be offended when I hear words from good friends like “he always likes to play the gay card” or “why do they have to rub it in everybody’s face.” I no longer need to defend the validity of my community to family members who have never viewed gay people as equals.

We should celebrate as the concerned religious parents across the world are emboldened by the words of the Vatican to cast out the sins of their children who are showing homosexual tendencies. They now know that their struggles do not warrant empathy—they chose to be that way. These words are proof that the struggles of these children are not valid and that their parents may respond to their sinful choices with the harshest of punishments to help them change their behaviors, as any good parent would. All that’s left to do is to thank the Vatican, as they have once again proven that the church’s knowledge on LGBTQ issues is far more advanced than those who claim to experience these issues themselves. The impact of this statement shall be immeasurable.