The Cold War is Creeping Back 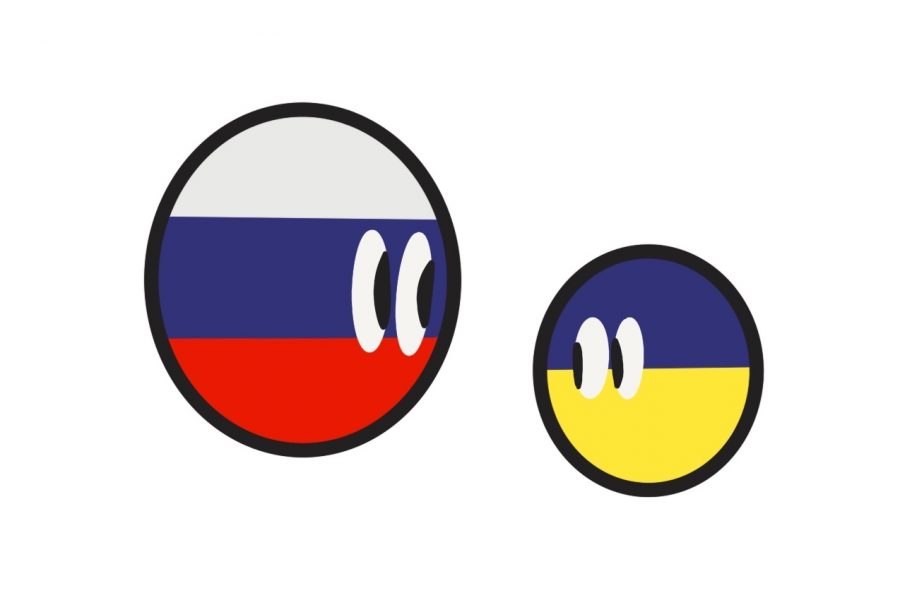 It seems that the world is back to its good old Cold War shenanigans. Russia rapidly mobilizes its troops, the West and its allies scramble to ready what forces they can and Russia quickly withdraws those troops. This is precisely what happened near the Russo-Ukrainian border recently.

Russia sent a large number of troops to their border with Ukraine, which (understandably) alarmed the international community and sent it into a diplomatic frenzy. Russia’s excuse? The Russian Defense Minister said it was a snap drill to see if their military could defend the country. Ukraine is hardly a threat to Moscow when they are in a stalemate with Russia-backed separatists fighting in eastern Ukraine. Russia’s goal was to send a message. Prior to 2014, Ukraine had a president who maintained warm relations with Russia. In 2014, after violent protests, the then-President Yanukovych fled to Russia. Ever since then, Ukraine has sought closer relations with the transnational European Union and NATO, the American-led military alliance of Western countries.

Russia isn’t the only country that has been testing its Western-aligned neighbors; China is doing the same in the Pacific. In recent years, China has ignored other countries’ territorial claims by building up islands across the entirety of the South China Sea. The most recent flashpoint in this conflict occurred near the Philippines after the Philippine Coast Guard found Chinese fishing boats in their waters, allegedly with militias on board. Chinese authorities denied this allegation, saying the boats were taking shelter from a storm. Territorial water disputes are nothing new to Southeast Asia. The South China Sea serves as an abundant source of fish  and as a passageway for much of the world’s shipping. Tensions in the region ebb and flow over time as China targets one country to another, but they never completely go away.

The South China Sea is the most likely point of tension because almost all the countries in the region have competing territorial claims with each other. Aggressive clashes between countries are not uncommon; encounters range from ships following each other to ships ramming each other. It doesn’t help that China claims the entire region based on maps from “ancient times.” With that logic, a quarter of the world would still be British territory, including parts of China. The Chinese Coast Guard has already been documented chasing fishing vessels away from areas that have traditionally been used. The ultimate goal of both China and Russia is to expand their territory so they are able to have a better international posture. Russia seized the Crimean peninsula in 2014, effectively cutting off the Ukrainian Navy from their own ships and ports. In the South China Sea, China has been creating artificial islands to build airfields and military bases on.

What inevitably comes with these shenanigans is panic. This includes, but is not limited to, countries regularly poking each other with bombs, general hysteria and demonization of an outside group and massive spending on defense. We will get into a weird culture war about how we are losing to “them.” We already are in the beginning of dumb culture wars to be honest, just tune into Fox News on any given day. In 1956, “In God We Trust” became the official motto of the country. It replaced the unofficial motto, “E pluribus unum” to counter the “Godless Soviets.” The motto change did little, however, to change how the country faced the Soviets. During WWI, anything that was remotely German was considered unpatriotic. Sauerkraut was renamed “liberty cabbage” and German language newspapers disappeared. The demonization of their heritage ended up convincing some German-Americans to later fight for Nazi Germany.

The difference between Russia, China and NATO-aligned countries is that leadership changes often in the West. In China and Russia, elections don’t really happen. They are able to build out their game plan over a much longer period of time than democracies because they know that they will be in power for the foreseeable future. In the West, policy goals change with every election and subsequent new administration. There really is no solution to this dilemma other than to stare at each other and saber rattle, because, realistically, no one wants war. At least, not a direct war. Both sides will most likely support proxies that would be willing to fight over ocean territory because those proxies will also have interests in the territory, whether it be natural resources or simple pride. And so, the Cold War continues as the imperialist countries involved each sponsor a rooster in the coming cockfight. The notable difference between a cockfight and a real war, however, is that lives are at stake.