While Justice Cowered: The Gutting of Roe v. Wade and Reproductive Rights 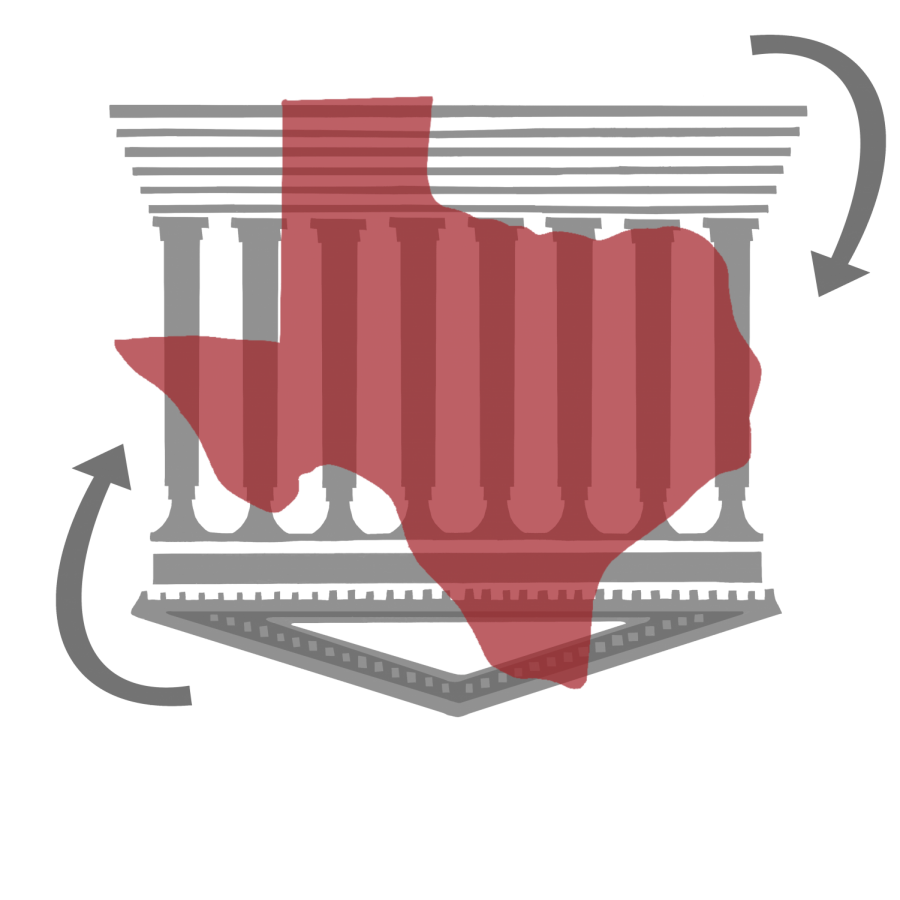 At the strike of midnight on September 1, a draconian and flagrantly unconstitutional law went into effect in the State of Texas. Nearly fifty years after the landmark Supreme Court decision in Roe v. Wade that guaranteed a woman’s right to reproductive freedom, the shadow of the newly expanded conservative majority on the highest court threatens to undo decades of progress in its refusal to stay the enforcement of the Texas bill. This abdication of justice and responsibility has once again thrust reproductive rights into the political debate. Already, we are seeing immense movement in other conservative states to follow the example of Texas and institute unlawful restrictions on abortion access, creating a very uncertain future for tens of millions of women in the United States.

Looking at the Court’s decision to unjustifiably begin the dismantling of reproductive freedoms in the United States, it is abundantly clear that the legal basis the conservative majority used would be laughable if it wasn’t so horrifying. Not only does the Court disregard decades of its precedent that time and time again reaffirmed the protections outlined in Roe, but it creates an unfathomable precedent by condoning vigilantism as a way to postpone or even evade the raising of constitutional issues. Thankfully, the Justice Department has guaranteed a fight in the courts surrounding this archaic law: granting a needed reinforcement for reproductive rights in anticipation of the Supreme Court’s decision concerning the Mississippi heartbeat law in the coming months.

In addition to the flimsy legal elements presented that have allowed this law to go into effect, this case also speaks to the greater division between pro-life and pro-choice that has emerged in recent months. Pro-life has overridden itself to become pro-life at the expense of another. To many in this category, a woman and anyone helping her to choose to have an abortion should be punished, as in the Texas law. Meanwhile, once a child is born, that same category seems willing to abandon them to the ways of the world. Childhood food stamps? They don’t need “government handouts!” Access to affordable and quality education? They don’t need “liberal indoctrination!” Protection from both a global pandemic and protection from the uniquely American virus of school shootings? Don’t even get them started on “plandemics” and “government overreach.” Blatant and blissful hypocrisy is thriving in this day and age, and Texas is just the most recent battleground for it.

With Roe v. Wade effectively dead in the country’s second-largest state, its future is frustratingly uncertain. Even if the conservative majority on the Supreme Court retracts its decision when it decides the Mississippi heartbeat case, there is little solace for those fearing the loss of their guaranteed rights. It is the year 2021, not 1821, and women are still having to fight with all their might and energy to safeguard their fundamental right to bodily and reproductive autonomy.

I’d suggest the conservatives on the Supreme Court switch their TVs off from “The Handmaid’s Tale,” reread their pocket Constitutions and the precedents they themselves have laid out since Roe, and get their act together before more women get tragically hurt because of irreparable laws such as Texas’s.