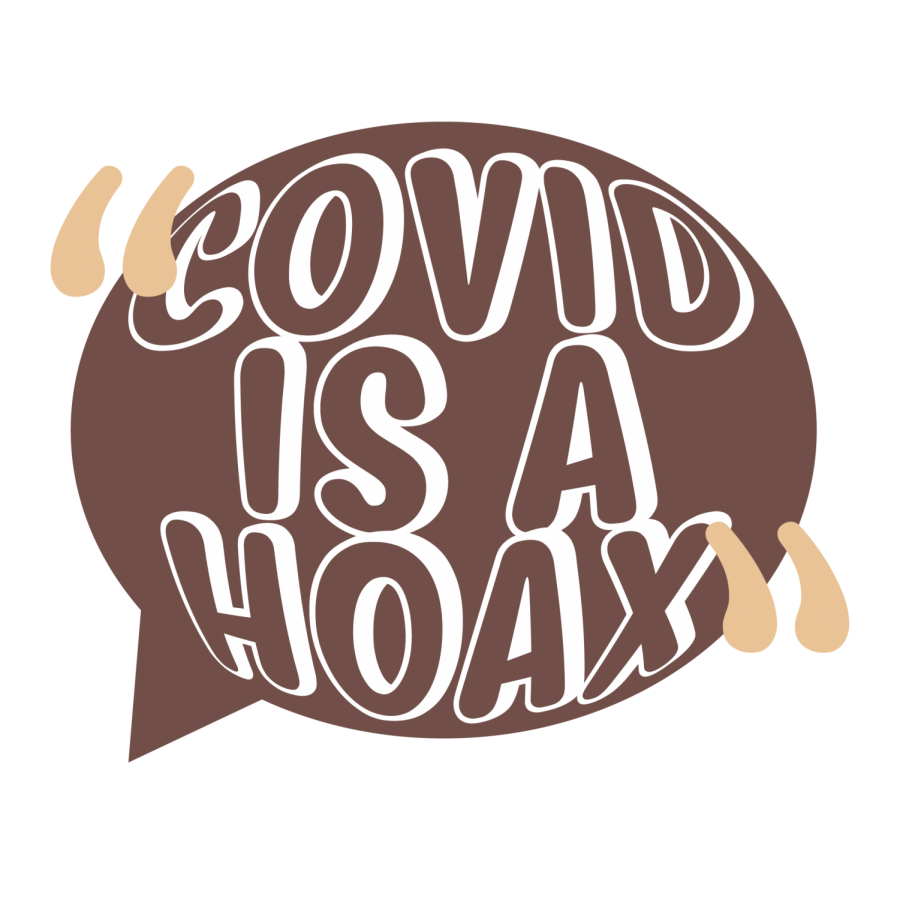 The First Amendment of the United States Constitution protects the free and open discussion of all ideas regarding religion, politics, as well as the right to protest and bring petitions for grievances. Additionally, the First Amendment deliberately prohibits Congress from restricting the free expression of people’s thoughts in the media or press. Recently, however, controversies surrounding free speech have emerged, especially during the COVID-19 pandemic as news and social media platforms have taken extra lengths to eliminate the expression of any viewpoints deemed as “false” or “misinformed.” This phenomenon brings light to questions that have left many scratching heads: how far can free speech go? Is free speech really “free speech” if censorship exists? And lastly, have we gone too far with censorship?

While the First Amendment protects Americans’ rights to talk, voice, articulate, protest or rant their opinions without the fear that they will be imprisoned for what they say, there is a limit on what one can say without facing legal repercussions: free speech does not always mean “free from consequences.” For example, the First Amendment does not protect people from posting threats, child pornography, blackmail or expressing the incitement of crime. Additionally, the First Amendment does not guarantee that the public responses following people’s expressions of opinions will be positive. One is free to say what they please, but there is no promise that their opinions will not cause disapproval or outrage from others. Because people use their moral judgment to perceive which opinions they deem acceptable and which they don’t, this gives them the right to not associate with beliefs they deem unacceptable. People are welcome to voice their misinformed or discriminatory beliefs, but by doing so they need to acknowledge that they are taking a calculated risk of losing jobs, friends or even family.

All things considered, one might wonder where social media plays into censorship: one could argue that social media platforms should not be the “moral judges” of what is okay to post, and what is not. Just several weeks ago, YouTube took steps to ban anti-vaccine activists and all anti-vaccine content. Several days later, Twitter faced criticism for censoring an obituary of a Seattle mother who died from COVID vaccine complications. Facebook and Instagram are also known for mowing through accounts and groups who violate COVID policies regarding misinformation. Perhaps both sides can be seen here; despite people’s YouTube videos and Twitter posts about the pandemic being misleading, one could argue that the rights of the First Amendment give people the authority to freely express whatever they please on their platforms.

The catch is that once it gets to private businesses and corporations, there is very little the federal government can do. Social media falls under the “private corporation” category as most of their platforms are run independently from the government. This separation is what allows private businesses and legislatures to make their own decisions regarding rules and regulations. For example, businesses run independently from the government such as grocery stores, bars and restaurants often have signs that say “we reserve the right to refuse service to anyone.” This statement comes with its limits: for example businesses cannot discriminate on the basis of race, color, national origin, sex or gender in accordance to federal Title VI and IX laws. However, if one shows up to a private business inappropriately dressed, using offensive language or being intoxicated, owners have every right to refuse service to this person or simply blacklist them from their establishment. This is usually done with the intention of preserving the safety and well-being of customers.

Social media platforms follow a similar approach in which users are required to read over and consent to a “terms of service” agreement before creating an account. Deactivation, or in some cases, permanent banishment usually follows the refusal to comply with social media guidelines. These rules often come in the form of not being allowed to post violent content, sexual images, false information, harassment, or threats of any means. Social media networks recognize that with information being spread at a fast and steady pace on their platforms, there is a level of responsibility that must be taken to ensure people are not falling for false narratives so that it doesn’t go mainstream. While some may have personal concerns regarding ethical implications of this matter, the bottom line is that Instagram censoring anti-vaccine content is protected under the same laws as a bar having a sign saying “no shoes, no shirt, no service.” The reality is that under current circumstances, there is nothing the US government can do to prevent censorship on private platforms.

Because of current circumstances, censorship is the only choice we have to combat the outbreak of misinformation. The stakes are too high to have it otherwise: the COVID pandemic has claimed the lives of over 700,000 Americans. The bottom line is that innocent people are dying. Americans are ready for the pandemic to be over and for their lives to return to their “normal” courses. The only way to diminish COVID cases and return to our pre-pandemic state is by vaccinating the majority of the public. People taking advantage of this to spread conspiracy theories and misinformation about the origin of COVID and vaccines will not achieve the end goal. In this day and age, misinformation is dangerous because if the majority of this country begins falling for false narratives, progress will not be seen and the pandemic will never end. Additionally, false rhetoric will create mass panic, and with panic comes its spouse: chaos. It may be wrong to silence those who are simply trying to voice their version of the truth, but it is even more unethical to have that “truth” be the reason for unnecessary illness or death of the innocent. As an editorial posted by St. Louis Post Dispatch says: “YouTube’s ban of anti-vax lies isn’t censorship, it’s responsible behavior.”