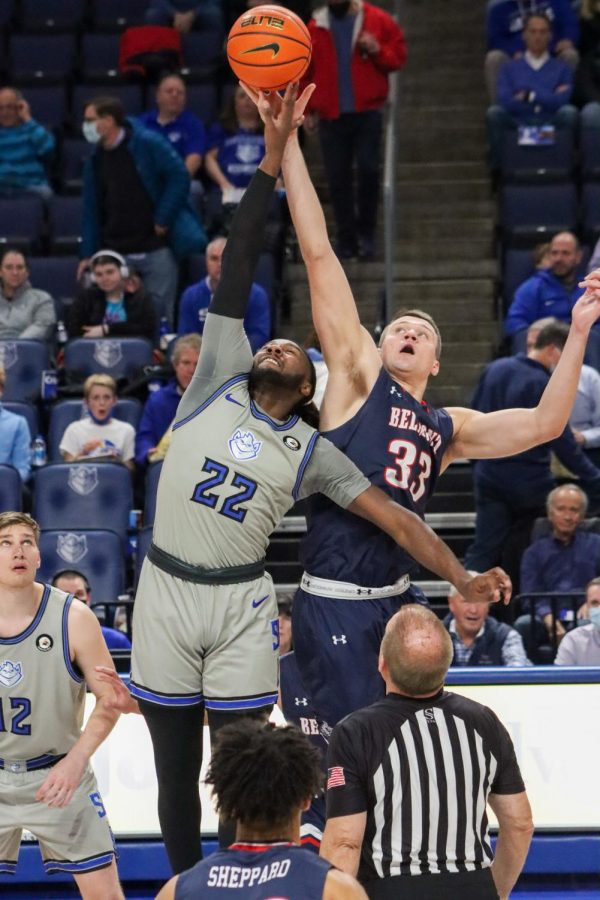 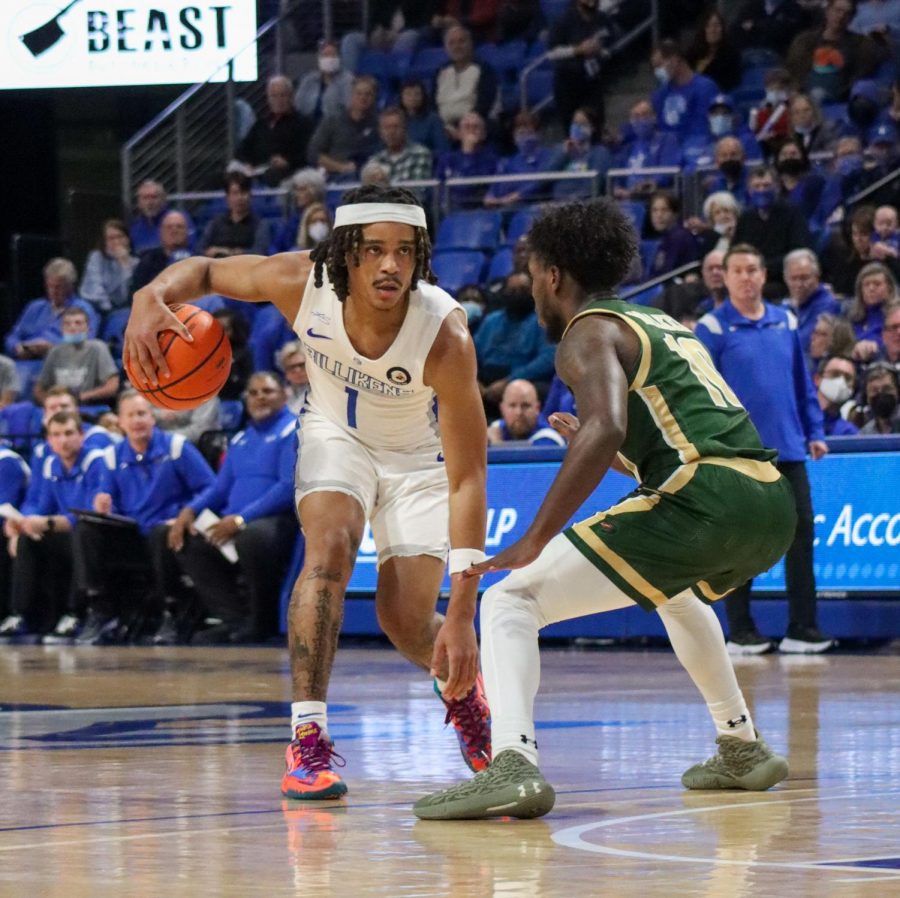 The Saint Louis University’s Men’s basketball team is currently 7-3 for the 2021-2022 season. The team traveled to Cancún, Mexico over Thanksgiving break and took home the hardware. After coming back to the states, they took another win to add to the record-beating Boise State 86-82. Continuing a winning streak like that is hard!

The Billikens then played the University of Alabama at Birmingham (UAB) on Saturday. With a close game and the Billikens leading a majority of the game by about 3-5 points, UAB battled back and beat the Bills in the fourth quarter on a nail-biter that ended 77-72 for UAB. On Tuesday, the Bills returned to Chaifetz Arena to compete against the Belmont University Bruins. Returning on the court to start were Yuri Collins, Gibson Jimmerson, Jordan Nesbitt, Marten Linssen and powerhouse in the paint, Terrance Hargrove, Jr. The Billikens would start hard and end the first half of the game up 32-27. A tougher second half began, even with Jimmerson scoring a career-high, and a tie for season-high points, ending the game with 21 points. The Billikens put in the work for the second half but came up short losing just 64-59 to the Bruins. The men’s team will return to Chaifetz Arena this Saturday at 4 p.m. where they will play Boston College in hopes of bringing back the momentum of a winning streak. 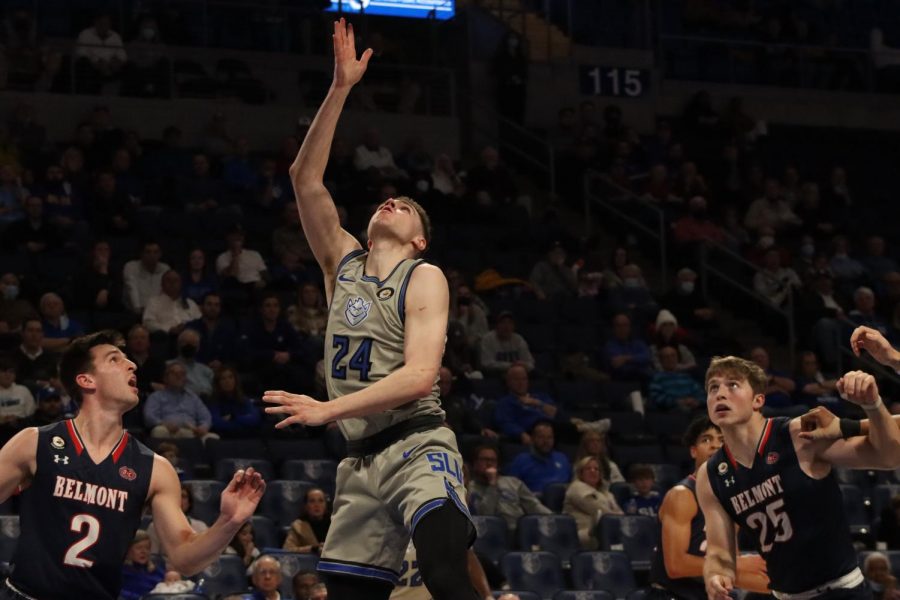