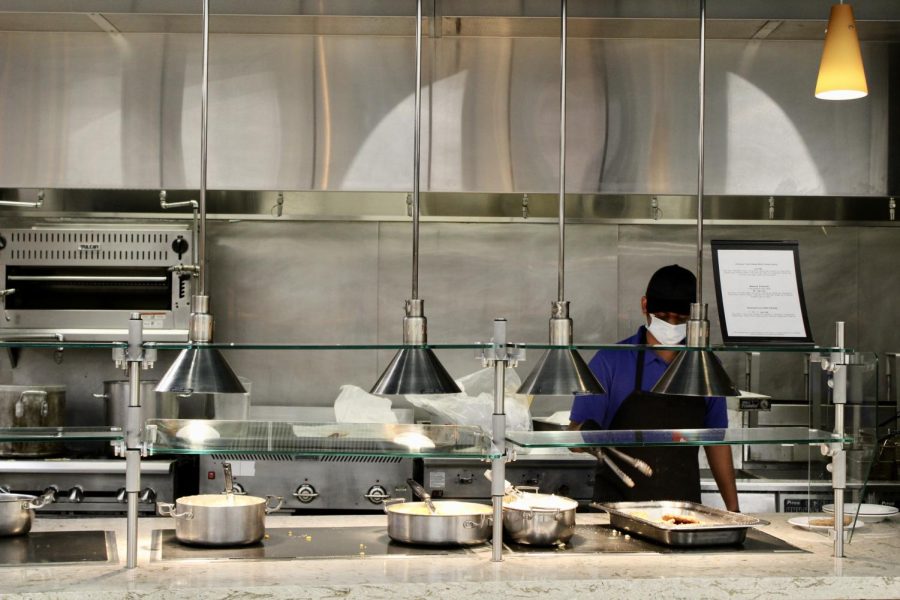 The new year broughtabout significant change in Missouri, as the state minimum wage was raised to $11.15 an hour.

The statewide wage raise at the start of 2022 was expected. In 2018, Missouri Proposition B was voted into law. Also known as the $12 Minimum Wage Initiative, the proposal stipulates that the state minimum wage be raised 85 cents every year until 2023, when the $12 benchmark will be achieved.

For Crystal Brigman Mahaney, Communications Director for Missouri Jobs for Justice, the raise is an encouraging sign.

“The exciting part of being involved with Missouri Jobs for Justice and our coalition partners is when you get involved and see the things that you want to see actually happen. That’s a really exciting feeling,” Mahaney said.

“Bringing people’s voices together brings real concrete victories, and in this case brings more dollars in people’s paychecks,” Mahaney said. “Which is their ability to be able to decide if they can go to work safely or not or care for their children.”

Mahaney acknowledges that there is still much to be done to help workers across Missouri and St. Louis, and is well aware of the precarious nature of some of these agreements.

In 2015, the organization played a key role in securing minimum wage increases in St. Louis and Kansas City, only to see those increases reversed with the passage of a preemption law.

Although a step in the right direction, Proposition B also leaves the Missouri minimum wage fixed at $12 in 2023.

“For a very long time, the push to raise the minimum wage has been synonymous with workers’ rights, the fight for $15 and a union.” Mahaney said. “From what we’re seeing, especially right now, $15 is more the norm now.”

On May 7 2020 as the pandemic surged across the region, hospital workers at SSM Health Saint Louis University Hospital protested in demand of better pay and protection. The conversations with workers and unions continued over the months. In Nov. 2020 President Pestello announced a plan to implement a $15 minimum wage for all full-time staff by 2024.

“What we observed at SLU during these eight months of isolation, and what has been observed in general society, is that a significant amount of these essential services fall upon those employees at the lower end of our pay spectrum,” Pestello said in his email. “Thank you to the many people who advocated for this change and shared care and concern for those who will be impacted by it.”

Sodexo, an independent private company that employs food service workers at SLU increased its minimum wage to $13 an hour starting this year, making its minimum pay higher than the state of Missouri’s. Additionally, the union representing Sodexo workers at SLU has been able to negotiate a bonus of up to $250 this year.

Rosie Wade has worked at SLU for 23 years and is currently employed by Sodexo. She said that the pandemic coupled with low wages has taken a toll on workers.

“We just got an increase and I’m glad we did. So they can get more workers in here to help us out,” Wade said. “We are overworked. We are very short staffed. So if they raise their money, maybe they will get people who want to work with them. Because who wants to work for $10? We have to pay our bills.”

Working alone at Simply To Go in the Busch Student Center from 7:00 a.m. to 7:00 p.m. for most days of the week, Wade looks forward to getting support in the near future. She hopes service workers at SLU and across Missouri will benefit from the state wage increase.

“We already coming out in the pandemic to serve these babies [Wade’s endearing reference to students]. We take a risk on our lives, get corona. But they really gotta appreciate what we are doing and give us a little something back too,” Wade said.

Junior student worker Lacey Thomas who has a desk job this semester recognizes that while the minimum wage will give her more of an opportunity for financial gain, it will not be substantial enough.

“Especially with so many people who want to continue their education, this isn’t enough to allow people to start saving for those experiences along with the cost of going to SLU,” Thomas said. “I think that SLU should recognize the cost of living in Saint Louis near or on campus, and the cost of tuition.”