Rory Gilmore: The Villian Of Her Own Story 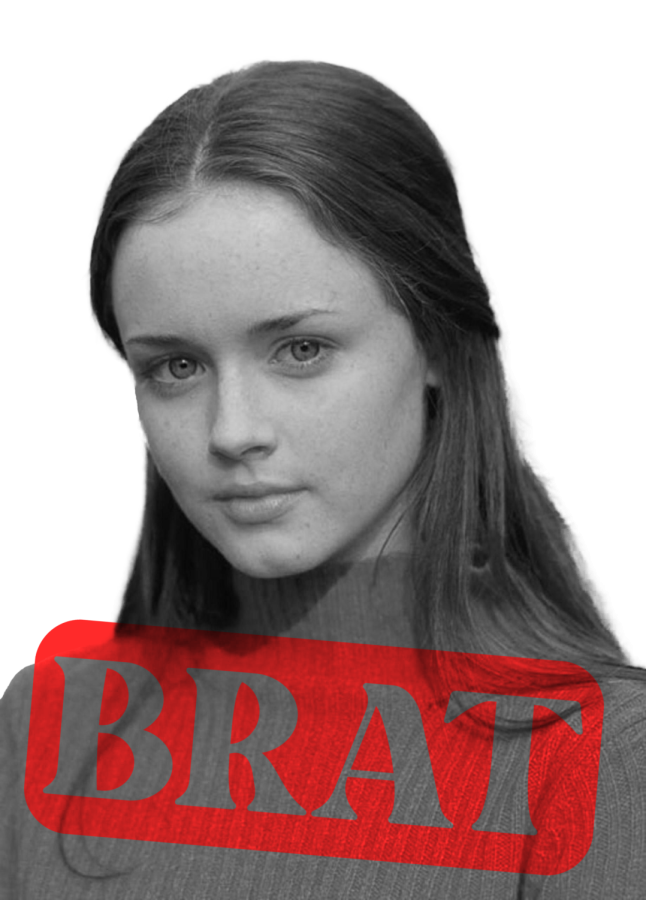 Ever since I can remember, when my sister, mother and I get together, we watch Amy Sherman-Palladino’s “Gilmore Girls.” I have cited it as my favorite show for most of my life. I always wanted to be just like Rory; I even had the extra drawers full of books just like her. I joined my high school newspaper to continue on the road she paved. It wasn’t until my recent rewatch that I realized Rory is actually the villain of the story. Watch out – spoilers ahead!

It always felt odd when she lost her virginity in a spur-of-the-moment decision with her married ex-boyfriend Dean. That disregard for fidelity can be dismissed on the fact that she was just nineteen. Later, in the reboot “A Year in the Life” Rory would fly to London regularly to help another ex-boyfriend, Logan, cheat on his fiancée while she is in a relationship with a man named Paul who she consistently forgot existed. She was 32 and should know right from wrong and that cheating is not a good and noble act.

Maybe she just doesn’t have relationship know-how or the relationships she saw her mother participate in gave her less respect for others in relationships. However, she can take zero criticism in any aspect of her life and won’t take responsibility when she does recognize it as bad behavior.

In the very first season, Rory is late for school because she hits a deer and misses a test in the process. The class did not allow for a make-up test and Rory heard “no” for maybe the first time in her life and practically threw a fit. The town of Stars Hollow practically revolves around her and the nosy town members are constantly interested in her life and never blame the perfect Rory. When Jess crashed her car, Rory was a helpless victim. When Rory recommends moving inappropriate movies to a higher shelf, she is praised beyond belief and gets a sign in her honor.

In her college newspaper, she had to write interesting articles in order to be on staff. She resorted to making fun of a dancer’s weight to make a compelling article and mocked a poor girl relentlessly, even calling her friendless. Later, when she got an internship at a newspaper (from her boyfriend’s dad I might add) she hears for the first time that she might not be perfect for this career and she goes on a destructive rampage, blaming everyone but herself. She steals a yacht, gets arrested, drops out of Yale, and refuses to talk to her mother who worked very hard for her to have the opportunity to attend Yale.

At her sentencing for the robbery, she expected 20 hours of community service, which is startlingly light when she could’ve been charged with a felony. When she was sentenced with 300 hours of community service over six months, she acted like it was a full-time job. Had she worked 40 hours a week, which is considered a full-time job, she could’ve gotten it done in two months. Or if she wanted to spread it out over the six months, that would’ve been a mere 10 hours a week.

She has wealthy grandparents and has always lived comfortably. She always had the cushion of her grandparents to fall back on. She was able to go to Chilton, her private high school, and Yale free of cost except for a measly Friday night dinner with her grandparents. When her friend Paris loses her family’s support and has to work to live and stay at Yale, Rory is ambivalent. She acts innocent and humble, however she’s been to Europe multiple times, has graduated from a prep school and an Ivy League school, has always had a roof over her head and gets take-out most nights shown in the show. Her whole act is nothing but fake and annoying. I regret idolizing her for so many years when in reality she is a bad examoke for young girlse. Seeing another bookworm who has a good relationship with their mother, and who I so strongly related to, make horrible decisions and not recognize their privilege is such a let down. When you rewatch or reread something you loved as a child in an adult perspective, you can see flaws that you may not have realized.