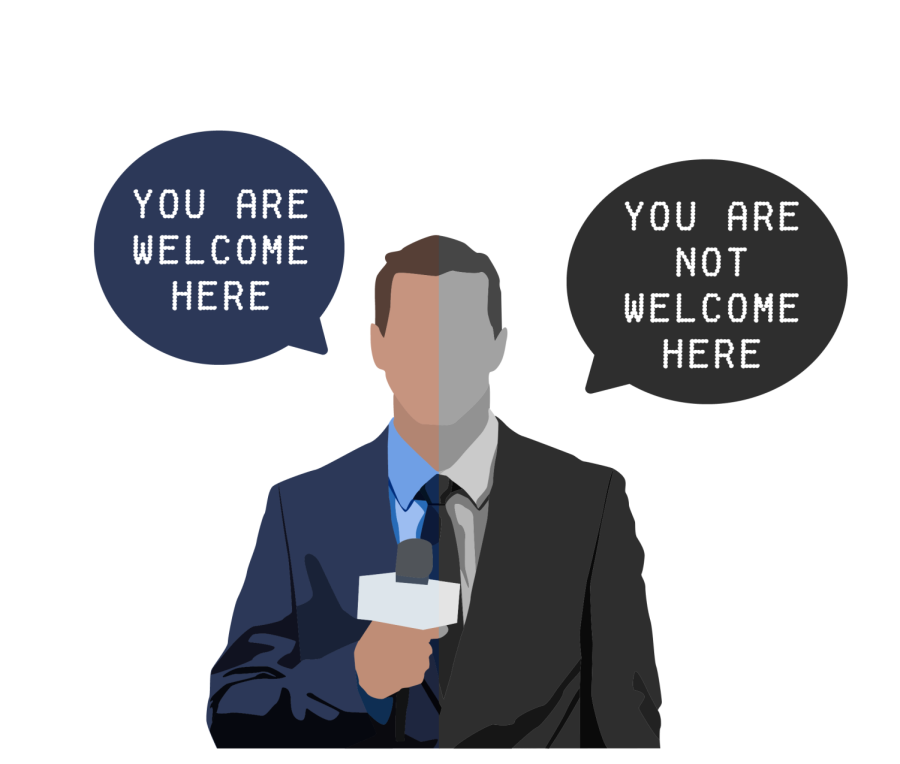 On Feb. 24, over a month ago, Russian military forces invaded Ukraine. Throughout the past month, Ukrainian cities have been bombed by the Russian army as it attempts to take control of the country. The United Nations (UN) has reported 1,035 civilian deaths and 1,650 injuries since Russian troops initiated airstrikes and began armed exchanges with Ukrainian soldiers, as well as attacks on unarmed civilians. More than 3.7 million Ukrainian refugees have fled the country, with the UN estimating that as many as 4 million will leave. James Elder, a spokesperson for UNICEF called it a “dark historical first” in a tweet. While being interviewed by CNN, he said, “We’ve never faced a refugee crisis of this speed and scale.” Though the amount of time it has taken 3 million people and counting to leave their country as refugees may be unprecedented, I would disagree that the world has not seen a refugee crisis to this degree or beyond.

For 11 years, there has been an ongoing Syrian refugee crisis. Over the course of a decade, more than half of Syria’s population has been displaced, with 6.8 million people seeking asylum and 6.7 million internally displaced throughout Syria. Many of those who have stayed are in desperate need of humanitarian assistance. I am not disregarding the plight of Ukrainian refugees. In no uncertain terms do I condemn Putin’s invasion of Ukraine. I abhor the violence against the Ukrainian people, and their sudden displacement and separation from their families is a terrible and unnecessary pain. However, I find fault with the media’s portrayal of the Ukrainian refugee crisis as somehow historically distinct or worse in comparison to refugee crises in other parts of the world.

Over the past month, the world media has followed Ukraine’s invasion. The flight of Ukrainian civilians has been widely covered. Throughout that coverage, remarks have been made that suggest the media does not believe white Europeans should be refugees. Charlie D’Agata of CBS is quoted as saying, “This isn’t Iraq or Afghanistan […] This is a relatively civilised, relatively European city.” Al Jazeera news anchor, Peter Dobbie, echoed similar sentiments: “What’s compelling is looking at them, the way they are dressed. These are prosperous, middle-class people. These are not obviously refugees trying to get away from the Middle East […] or North Africa. They look like any European family that you’d live next door to.” Comments from media hosts such as these denote an expectation of violence and subsequent displacement in the Middle East, while the notion that white people could suffer a similar fate is seemingly “off-limits.” News reports that so readily sympathize with Ukrainian refugees while disregarding refugees from other countries as “commonplace” reveal a racist bias within the media and fail to recognize the many underlying causes of displacement. There appears to be an idea that white people are more “civilized” than Black and Brown refugees and therefore more worthy of sympathy and aid. No mention has been made that many refugees have fled countries in the Middle East, Africa, South and Central America and Asia due to the effects of civil conflict spurred by eastern and western European nations. There has been a historical destabilization of countries with Black and Brown populations by European nations through the institution of slavery, forced military occupation, under-the-table arms deals with terrorists and an overall regard for countries with Black and Brown people as disposable. For example, the United States occupied Iraq and Afghanistan for over two decades, fighting a “War on Terror” that killed hundreds of thousands of civilians, many of them children. When the U.S. abruptly withdrew its last troops from Afghanistan in 2021, it left destabilized and vulnerable populations. It is hard to say America succeeded completely in anything but causing mass casualty to innocent civilians.

To me this begs the question, who is really uncivilized? Countries struggling with political and social disarray, in part due to the historical effects of European colonization and extraction and recent foreign military occupation? Or countries who have pillaged and plundered and then abruptly left behind the nations they targeted for new conquests? To insinuate that countries with Black and Brown citizens are “uncivilized” and therefore that refugee crises should be expected is a grave and racist error made by those who believe that European whiteness indicates a closer proximity to civilization. It also disregards the historical implications of invasion and destabilization in countries violently occupied by European nations. It is not only a dehumanizing remark, but it justifies violence and does nothing to improve any refugee crisis. The media must learn to check their bias before they speak to the world.

Currently, the Ukrainian people are facing the invasion of their homes, the separation of their families and the uncertainty that follows war and displacement. Ukraine is a nation in need. As we extend ourselves in service and prayer to Ukraine, let us not forget all of the world’s refugees, each a person deserving of their humanity.