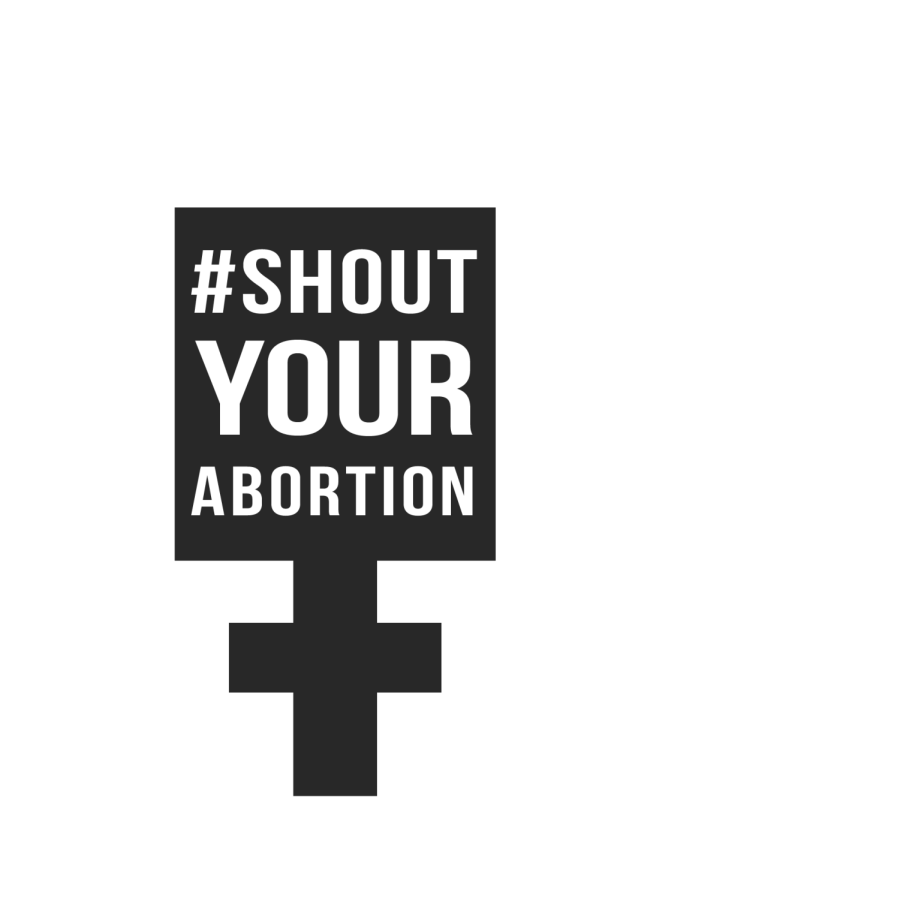 When I was in high school I volunteered at a hospital. One day, when I was working at the ICU desk, I witnessed a man wake up from a coma. Upon trying to pull out his intubation tubing, he promptly vomited into his tubing, choked, and almost died. Yet, the most harrowing thing I have ever witnessed is an anti-choice protest. Just this year, bills banning abortions have been introduced in thirty states and both sides of the issue are fighting harder than ever. In spirit of this, I want to elaborate why I find the anti-choice movement so unappealing.

First of all, the anti-choice movement’s belief that it is acceptable to go as far as personally intervening in each person’s attempt to enter a reproductive health clinic is absurd to me. I don’t see anyone harassing gas stations for selling cigarettes for the half a million people who die from smoking each year. Physically blocking people and screaming at them should never be one’s method of disagreement. Instead of spending time holding posters and shaming others, take the time out of your day to write letters to State legislators. Fight with clinic managers for all I care, but do not obstruct the individual patients. When you do that, you are directly and publicly degrading a human being, and not helping the cause at all.

As a clinic escort at Planned Parenthood, the behavior of protestors, particularly during Respect Life month, shocked me. At clinics besides my clinic location it is even worse; I’ve seen escorts and patients have mutilated dolls thrown at them and be showered in slurs I wouldn’t dare repeat. This technique is abysmal and it’s pretty horrific that anyone would act this way towards another human being, especially those they claim to respect so much.

In my time volunteering as an escort, I learned of a newer tactic of the anti-choice movement. Posing as clinic escorts, protesters wear neon vests similar to the old Planned Parenthood ones, and have an iPad to “check-in” the patient. Not actually checking anyone in, they use this to collect information to later harass the patient further. Though they claim to only use the contact information to share resources about crisis pregnancy centers and other options, it’s still so horrifying to see patients trust this person, only for them to be a fraud.

The lying and spreading of misinformation by anti-choice groups is rampant; as a matter of fact, I even believed some of the lies. In all the books I’ve read, something that really seems to aggravate doctors is the term “partial-birth abortion.” The term itself is not medical; it was created by the National Right to Life Committee as a fear tactic. Anti-choicers have a tendency to give out misinformed literature to passersby. “The Making of Pro-Life Activists” by Ziad Munson provides some examples of common falsehoods shared by protesters: “You’re immature for this, clinics are performing abortions for profit, abortion will cause depression, you’ll gain weight and lose your sexual appetite following the abortion.” None of these have been proven by any reputable source. Rather, they use individual stories and claim it’s fact.

Recently, I’ve seen a lot of movies and alleged documentaries about abortion which exaggerate and sensationalize an already sensitive topic. The movie “Unplanned,” for example, has enough false information to power a whole campaign. They also only present the story of the outliers. As a matter of fact, 95 percent of those who have gotten an abortion do not regret their decision. There was an entire movement in 2015, #ShoutYourAbortion, which later culminated in a book that consisted of those 95 percent sharing how happy they were with their abortions and how their lives have been bettered. The 5 percent that regretted their decision are still valid in their feelings, but only presenting their stories for agenda fuel isn’t fair. As Amelia Bonow shares in “Shout Your Abortion,” “The anti-choice movement terrorized us into silence decades ago, and they filled that silence with lies.”

In the media, abortion is so villified that the strength women have in doing what is best for them and embracing their autonomy is powerful. No matter what anti-choice people say, you are not selfish, you are not immature, you are strong and I stand with you. In the book, “Shout Your Abortion” there are a few lines I will leave you with that hopefully make you feel as powerful as they made me feel. Viva Ruiz said, “I am completely unbothered by the health care I chose, and I wouldn’t do anything differently. Abortion is normal. Autonomy is joyful.” Miki Sodos said, “My abortion was the first empowering choice that I had made for myself in a very long time. I was drowning. I believe that my abortion was a major catalyst for me to get my life together.”

Abortion is such a complicated issue with so many circulating beliefs, but we can prove our points in front of politicians, not in front of the person struggling with pregnancy outside of a doctor’s office. Don’t fill conversations with shame and condescension; people who have abortions aren’t immature or selfish. 1 in 4 women in the United States have had an abortion and 95 percent of them are glad that they did. Choose your words wisely and stop lying.