Have You Heard About Iroquois Lacrosse?

Successful Iroquois lacrosse team due to compete in world cup lacrosse championship despite being barred from international travel. 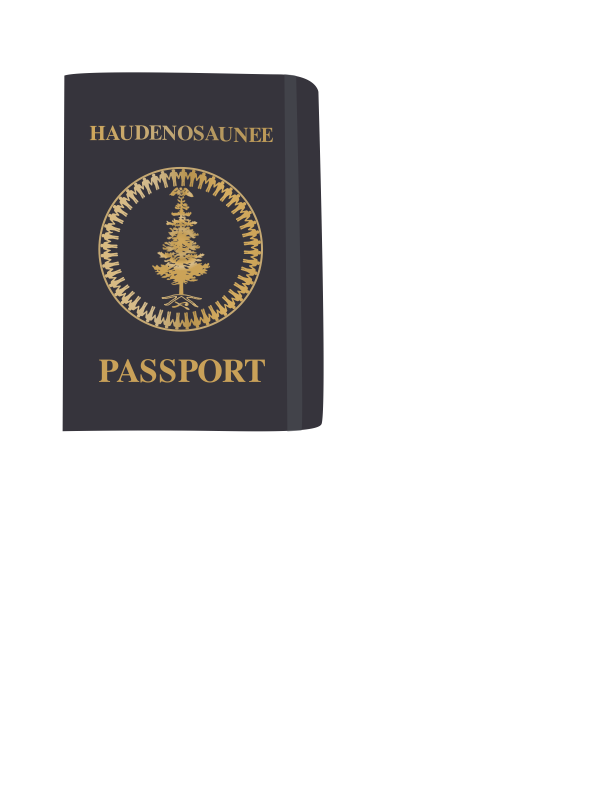 Lacrosse has become quickly beloved in the United States. It is also Canada’s national summer sport. Its roots come from the Native people of North America. The tribe with some of the greatest claims on the development of the sport is the Iroquois. This July, the Iroquois will have the chance to compete on one of the world’s largest stages at the World Lacrosse Games in Birmingham, Alabama.

In 2010, the team traveled to England to play in the World Cup only to have their entry denied in Manchester. The Iroquois nation has been issuing passports since 1923. According to United States law, they are a sovereign nation. Therefore, their travel documents should carry the same authority as any other nation. However, English travel officials stated that since their passports were not endorsed by the United States nor Canada, they could not enter. Despite attempts from then-Secretary of State Hillary Clinton, the Iroquois were not permitted to enter the United Kingdom and were forced to forfeit their place in the tournament.

Many Iroquois have not ever attempted to carry a passport other than those issued by the Haudenosaunee (the Native name for the Iroquois confederacy made up of the Onondaga, Mohawk, Cayuga, Oneida, Seneca, and Tuscarora tribes). This is their tribal name. In their opinion, they should not carry a passport of a country to which they do not belong. They remain firm in their belief, regardless of the fact that it often causes struggles when they attempt to travel internationally for competition.

Earlier this year, the Iroquois team ran into trouble again. Despite placing third in the World Championship, they faced the threat of being unable to play at the World Games. The International World Games Association moved to bar their participation on the grounds that they are in fact not a sovereign nation and should not be permitted to compete without an Olympic committee. When public outcry forced them to reverse their decision, they did so with a stipulation. In order to attend, one of the eight teams already selected would have to forfeit their position in order to allow the Iroquois to compete.

The gracious gesture came from Ireland. In a show of humility, Michael Kennedy, the chief officer for lacrosse in Ireland released a statement. He, along with the Irish national team, held that allowing the Iroquois their spot was best for the sport.

Iroquois lacrosse players are some of the best in the nation. Lyle Thompson is one of the most famous names in the sport. While in college, he broke records and brought the spotlight onto the culture surrounding Iroquois lacrosse. Throughout his time in the competition, he proudly wore his hair in a braid down his back. He played the game that he was raised to love.

For the Haudenosaunee people, lacrosse is deeply spiritual. They believe that the game was originally played between land and sky animals. It is believed to be a gift from their Creator. Everything in the game is symbolic and representative. From the stick to the intricate weaving of the basket, the necessary items to play the game are gifts from the earth. They call it the medicine game. It is a cultural practice to arrange a game when a member is sick. Once the game has concluded, the game ball is gifted to the individual whom the game was played to honor.

There is hope that by 2028, lacrosse will once again be part of the Olympics. If that should be the case, it is likely that there will be restrictions that once again threaten the Iroquois Nation’s ability to compete. However, the hope is that as they slowly begin making progress, the standards will change. Even for the games in Alabama, the Iroquois still faced the threat that they might not be able to play in the tournament. The nation and team have shown, however, that they will fight for a spot they have earned.

It is a rare and unique thing in modern sports for a nation with such deep claims on a sport to continue to be one of the best at it. After all, the Iroquois have been playing lacrosse for centuries. Come this summer, the Iroquois will look to turn heads once again. This time the statement is likely to be less veiled behind competition. This time, it is clear that standards and expectations be damned; the Iroquois are looking to ensure they are never left out of the lacrosse conversation again.