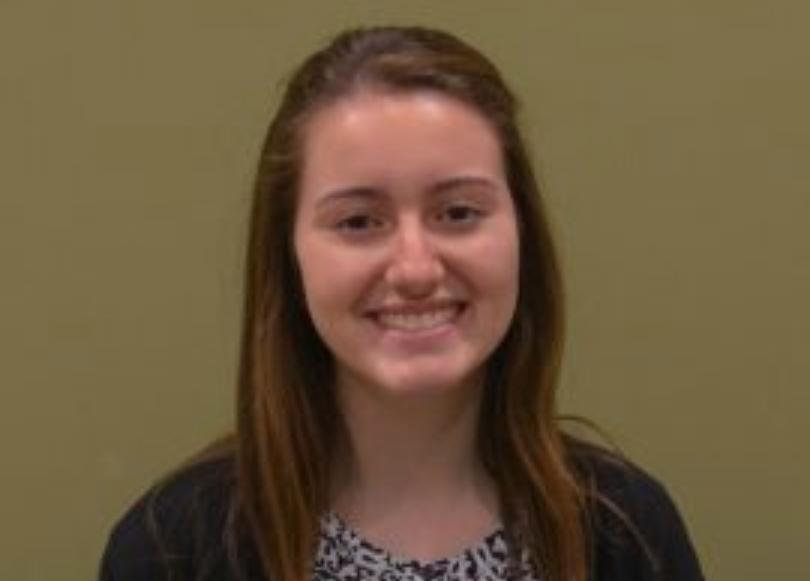 To Be Heard: An Interview with Presidential Candidate, Katlyn Martin 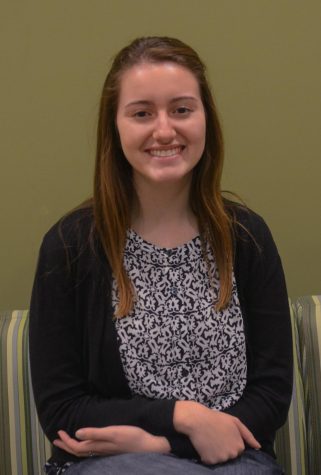 The conversation between Katlyn and I began with our shared annoyance over the difficulty of getting a cup of coffee on campus after 7 p.m. We splash through puddles as rain lightly patters on our jacket shoulders towards the Center for Global Citizenship, a second choice after the Starbucks on campus was closed.

The presidential candidate explains to me how she spent the entire day at the financial kickoff for CSO’s at SLU. As we make way into the CGC, only one other student enters the room, sitting at a table far from us. The white light is harsh, deeply contrasting the darkness outside. It’s nearly silent as we begin our conversation.

As I ask Katlyn, the junior majoring in Political Science and minoring in Urban Poverty Studies, why she wants to run for president of SGA, she quickly gives a short answer: “I love meetings.” Earnestly, Katlyn goes in-depth about her extensive involvement with SGA, beginning her freshman year as a senator. She believes she’s displayed her commitment to the organization and SLU students through her numerous positions she’s held on committees and executive boards. Continuing into our conversation, she becomes speechless when thinking about the many people and experiences that inspire and motivate her in her daily life. She laughs, “That’s a tricky one.”

She goes on to describe how her roommates and closest friends have impacted her by working hard in everything they do. She says, “being able to come home and just hang out with a great group of women and empower and motivate each other, really motivates me forward in all the things I do, not just SGA.” Katlyn reflects on one of her formative experiences at SLU, recalling her appreciation for the university’s ability to connect theory and action. However, she specifically remembers the heartbreak she felt after this place, that she’d put so much faith in for its active presence and passion for change, denied protesters on campus after the Stockley verdict. She acknowledges other, similar instances, and recognizes that these formative experiences have impacted her campaign and her ultimate desire for SLU. As president, Katlyn hopes to give room for students to be heard, a challenge she thinks is plaguing the campus.

Internally, one of her major initiative consists of what she calls “senator development”, which includes training the first-year senators on communication with students and administration. Her vision is for SGA students to be approachable and actively listen to the concerns of students, be able to give them a voice and make individuals of greater power aware of the needs of SLU students. She passionately explains her ultimate goal for the university: “SGA can be an integral role in this cultural shift, actively using roles to be engaged in social justice, institutional reform, and participating in the conversation.” Katlyn explains to me the importance of her knowledge of SGA and its inner workings. She emphasizes her passion for SLU, for the position, and her consistent presence throughout campus. At the end of our interview, she walks me back to my residence hall, asking me about my experience at SLU so far and encouraging me to actively seek participation in SGA.